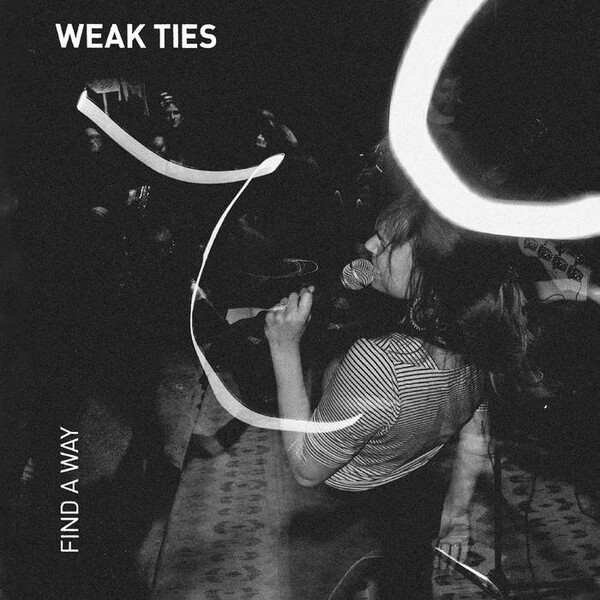 Like a punch in the face and the whole body being shaken. This is what the new record of WEAK TIES sounds like... WEAK TIES is a four piece band from Bielefeld, Germany. In their second album Find a Way they diverged from the initial power violence of previous releases and turned to a well done stop-and-go hardcore punk. The album is aggressive, tense, uncompromising and cut to the core. The guitar sound is rather clean and scrappy and blends in perfectly with the overall sound and the blast beats tend to give way to groovier drum rhythms. The riffs screw their way into your brain like parasites and the grooves are as clever as they are blunt, think of early CEREMONY or even BLACK FLAG. Sorry, Not Today Pt. II and the two short guitar interludes I and II add another dimension and form a counterweight to faster songs. The band has distilled and compressed their sound: the songs are much more controlled, on all levels, and thus gain immensely in impact. Lauras vocals seem a bit more aggressive because they are more mature than ever and the lyrics are hitting where it hurts. WEAK TIES cut a good figure next to bands like PUNCH or COCAINE PISS, something that cant be taken for granted these days. THIS IS PUNK * Contraszt 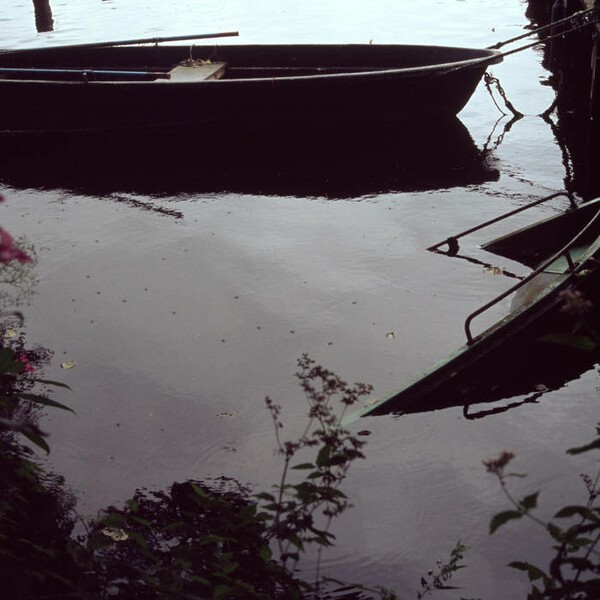 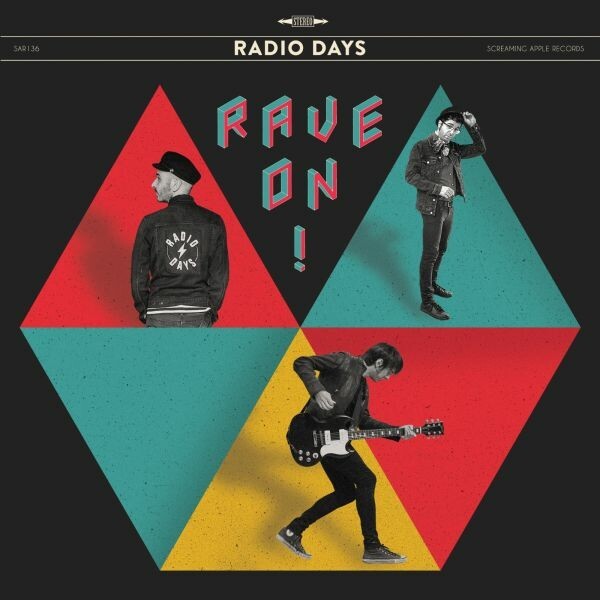 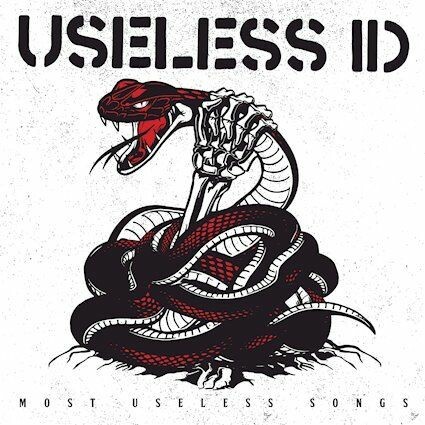 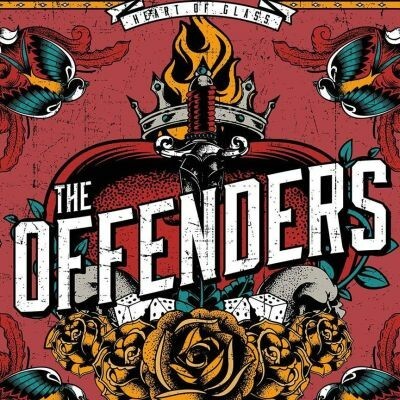 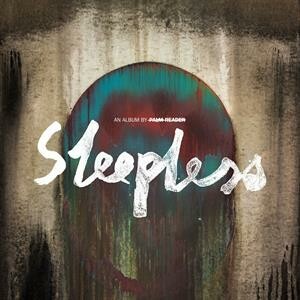 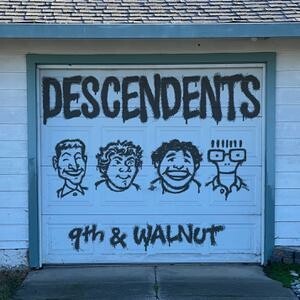 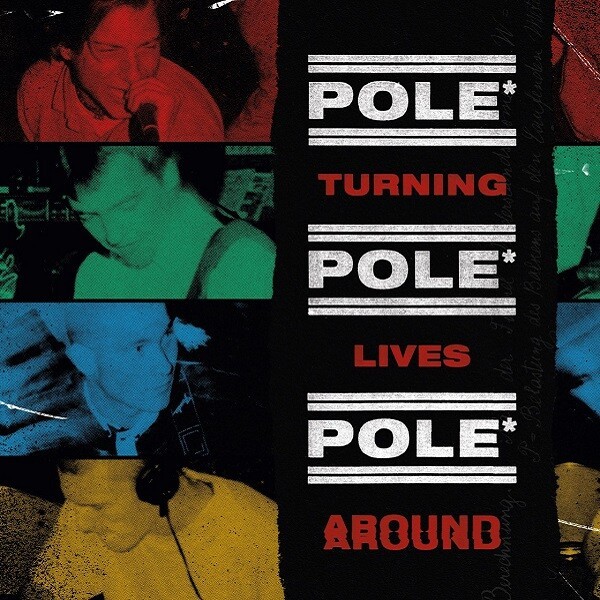