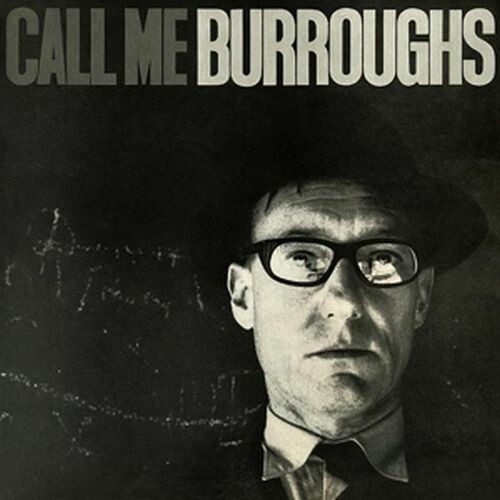 Originally released in 1965 by The English Bookshop in Paris and later by ESP-Disk' in New York, Call Me Burroughs marks not only the recorded debut of William Burroughs, but also for many the first encounter with his inimitable voice. While Burroughs has had pervasive influence on counterculture in the past 50 years-from the Beats to punk rock and even hip hop-no other figure today is so widely considered the epitome of cool. Call Me Burroughs features the author reading from Naked Lunch and Nova Express, two of his best-known works that utilize the cut-up method developed by Burroughs and artist Brion Gysin. An eerie, deadpan drawl guides the listener through sci-fi innerscapes, narcotic nightmares, reports from the edge of the apocalypse. Phantasmagoric passages echo real experiences roaming the streets of Mexico, the West Village, Tangiers. Bradley the Buyer and other shadowy agents haunt our ears as Burroughs turns the page and pauses purposefully. "Anything put out up till now is like pulling a figure out of the air-Enemy installations shattered-Personnel decimated-Board Books taken-Electric waves of resistance sweeping through mind screens of the earth- The message of Total Resistance on short wave of the world" This first-time vinyl reissue is recommended for fans of Hunter S. Thompson, Patti Smith and Throbbing Gristle. *Superior Viaduct 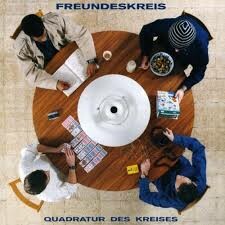 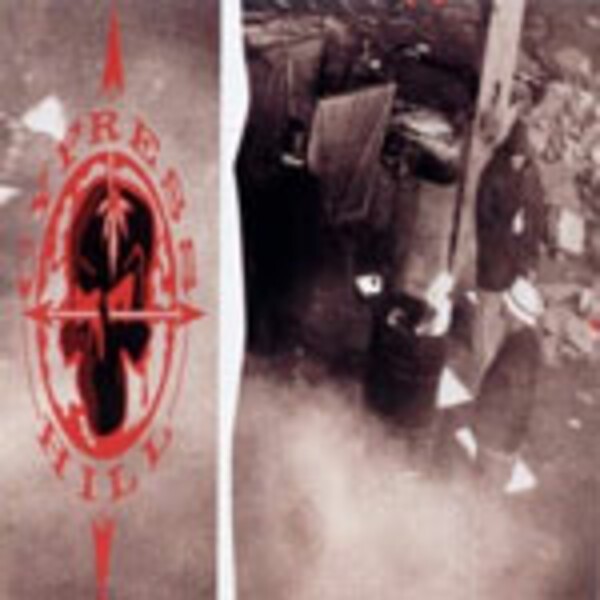 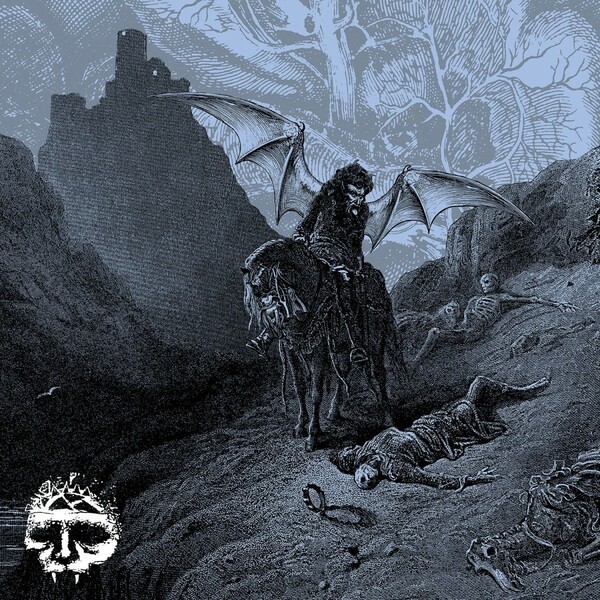