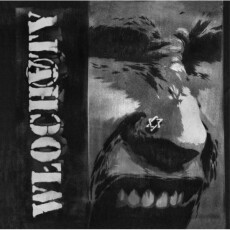 WLOCHATY is a long running polish anarcho punk band probably best compared to a polish version of CONFLICT? The band formed in 1987 and just Dezerter had quite a struggle with authorities and rightwing thugs. They recorded their first album in 91 and appeared on the Jarocin Festival stage in 1993. This was a break through for the polish anarcho punk scene and om the same year WLOCHATY released their eponymous album "Wlochaty" on cassette tape and sold about 20 000 (!) copies! - Due to their success the band was accused of being "commercial", but still played diy shows and demonstrations across poland. - Now, after over 20 years these recordings are available for the 1st time on CD and double vinyl LP - Gatefold cover includes a giant poster with English translations of the songs (that somehow got up-to-date again in todays Poland) and an anti-fascist poster on the other side. - This is highly essential stuff if you dig polish punkrock! * NNNW. 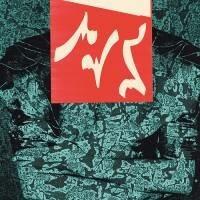 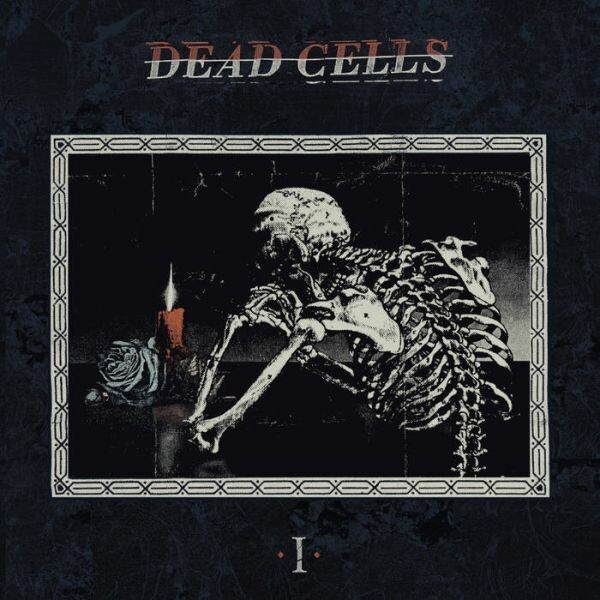