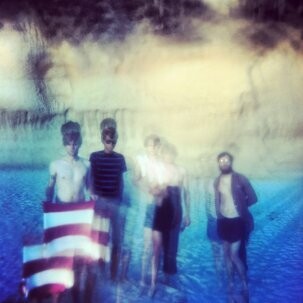 Gods Children is a classic Kinks tune from the soundtrack to the 1971 British film Percy; Be All, Be Easy, originally from 2011s Sun and Shade, was rerecorded to capture the live form thats taken shape since its original release. Both are the first to feature new drummer, Aaron Neveu. *Woodsist 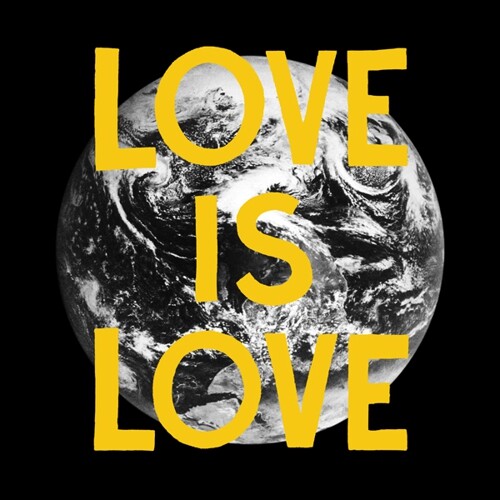 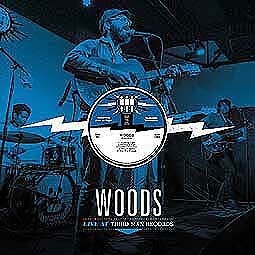 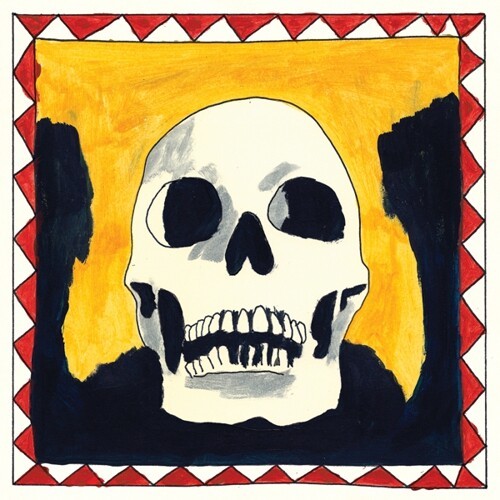 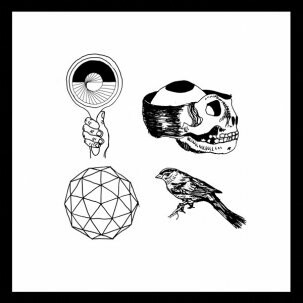 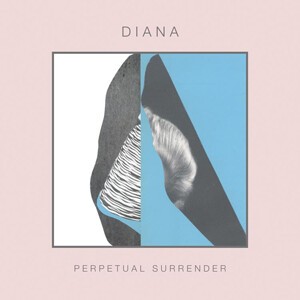 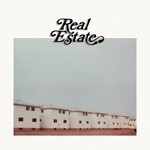 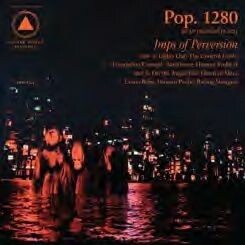 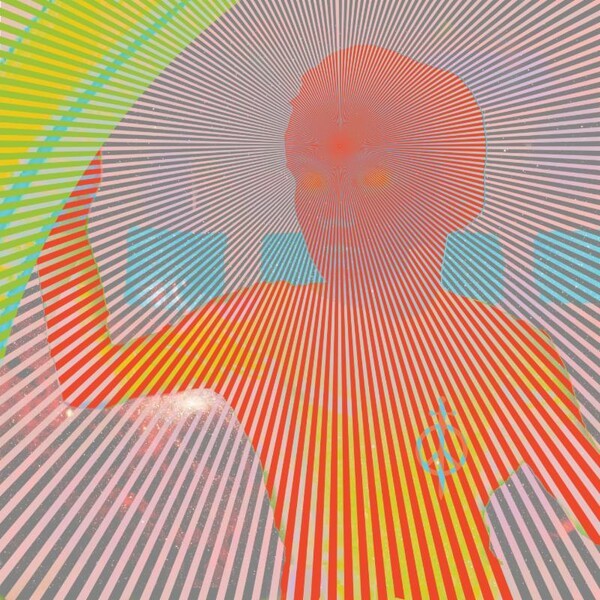 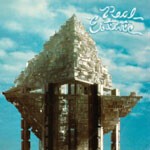 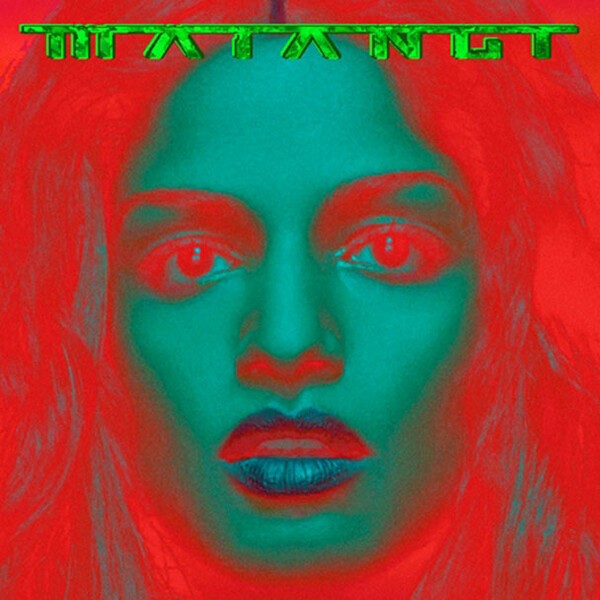