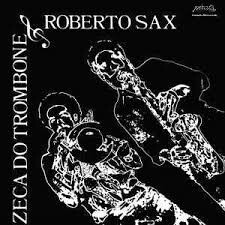 Schweres Vinyl, Deuxe Cover, Obistripe. Another Brazilian Funk landmark made by two of the most exceptional instrumentalists of the Soul funk scene of the 70s. José da Silva better known under the pseudonym of Zeca do Trombone is a trombone player who has worked with a multitude of Brazilian artists including Tim Maia and Carlos Dafé Elizeth Cardoso, Beth Carvalho, Milton Nascimento. Roberto Sax or Zé Roberto Simonal is none other than Wilson Simonals brother. The original press of this LP is one of the rarest of Brazilian music. Mad About Record is proud to reissue it for the first time worldwide. *Guerssen 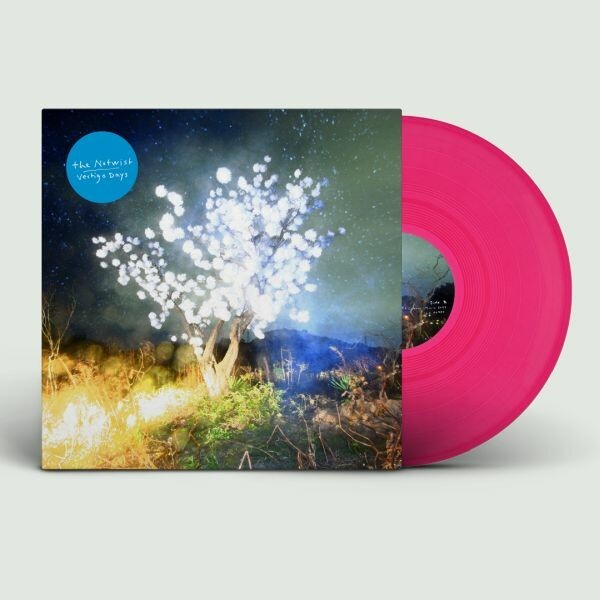 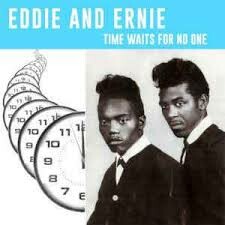 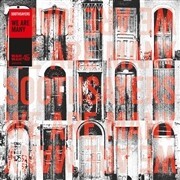 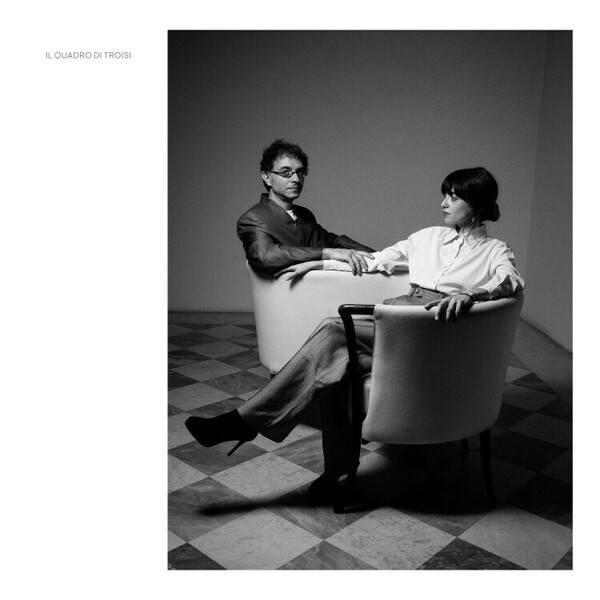 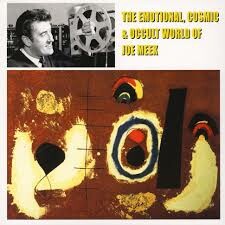 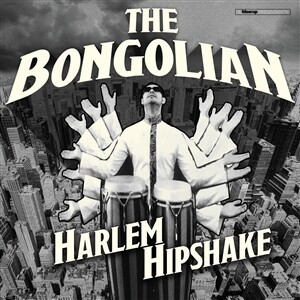