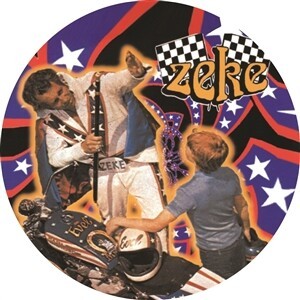 Seminal harccore outfit Zeke does like speed/trash metal as well as garage and punk - 500 Vinyl only (because its a Picture disc) with early material, this is a great addition for any Zeke Vinyl collector. Side 1: Pinstriping the Dutchmans Coffin in its entirety. Although originally recorded in 1993/94, and intended as Zeke´s debut album, it languished in storage for over five years before it saw a first release in 1999. Side 2: A load of 7" versions of songs from 94 - 04 * Digital Warfare 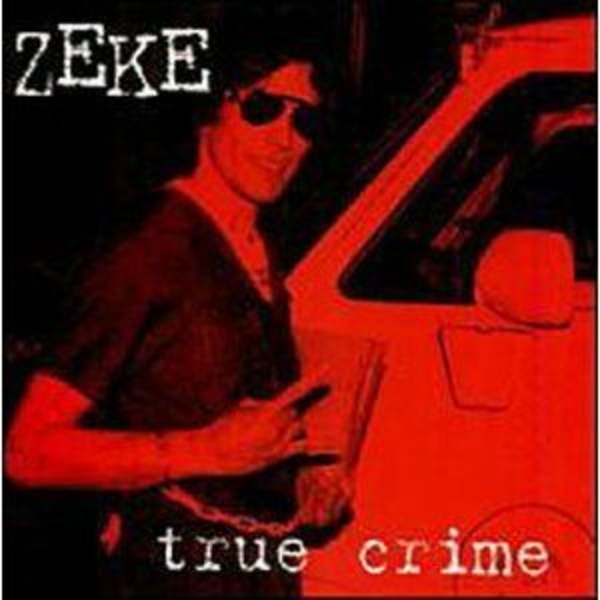 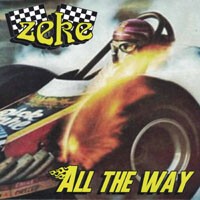 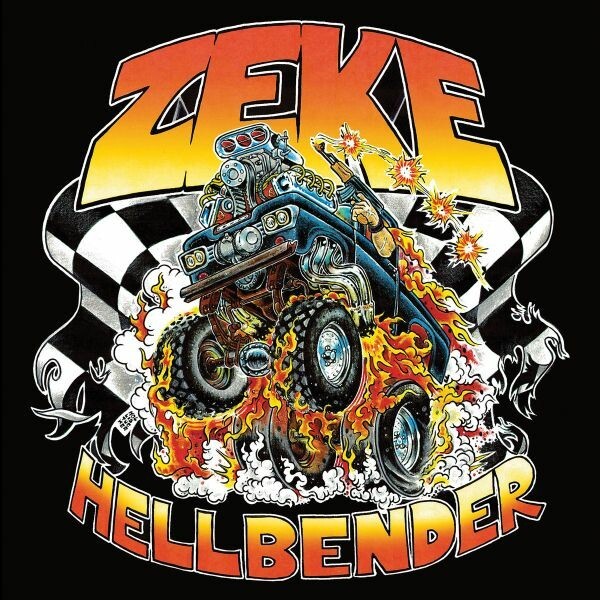 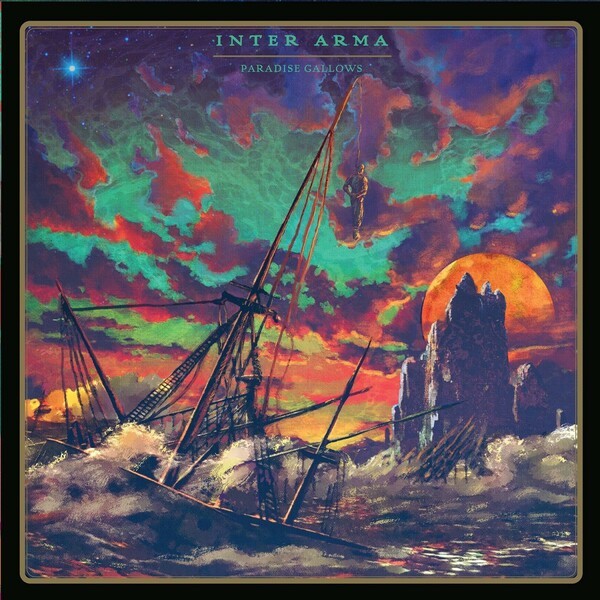 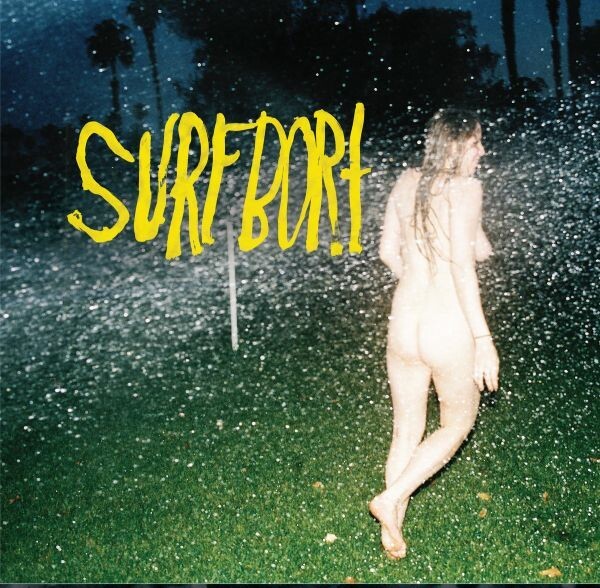 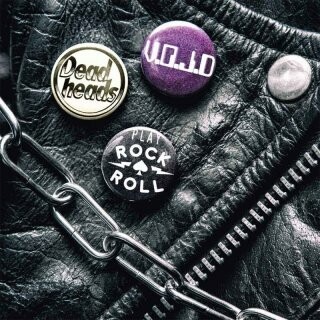 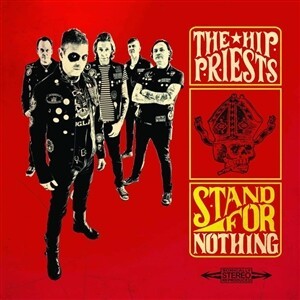 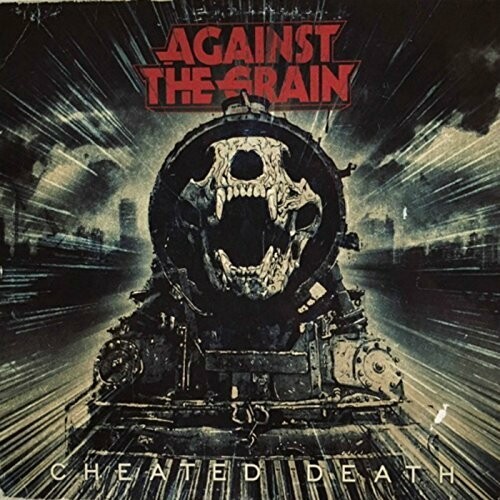 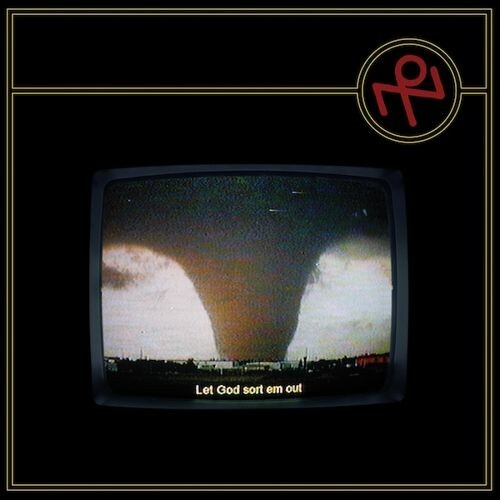