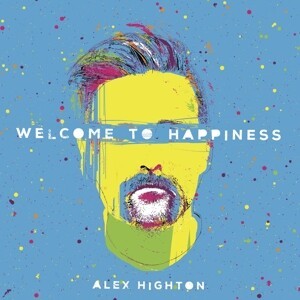 Liverpudlian with a soft spot for Harry Nilsson in electropop mode. "One of the best records you'll hear this year - fact" - BBC Introducing "Opaque, mysterious, great string arrangements with harmonic surprises galore and a restless driving bass line.." - Tom Robinson / BBC6Music "Electronic pop with British charm.....it's fantastic that." - Charlie Ashcroft - Amazing Radio With a bunch of songs swirling around in his head but having no desire to repeat himself, Alex Highton locked himself away in the studio with producer/multi instrumentalist Jonathan Czerwik, and started putting together the songs that would fill "Welcome To Happiness". In their downtime they discussed artists they loved and would inform the new album - Can, The Flaming Lips, Beck, Prince, Steely Dan, Bon Iver, Serge Gainsbourg, Here We Go Magic, The Beach Boys, Bowie, Neu, tons more... Highton isn't particulary interested in the zeitgeist and he insists that they only rules they had were no rock (which they possibly broke) and no acoustic guitar (which they didn't). s a kid his time was split between his native Liverpool and Florence, Italy, after his parents' divorce. Liverpool has a musical heritage that is impossible to escape but it was during the summers, whilst devouring his Dad's amazingly eclectic record collection , that his musical education began, taking in everything from Talking Heads and Penguin Cafe Orchestra to The Band and David Bowie. He lost his twenties to bad decisions and train-wreck relationships and it was only after meeting his future wife, and then struggling through some kind of nervous breakdown, that he started to take songwriting seriously. They moved out of London into the "wilds" of the Cambridgeshire countryside and got into village life. The songs he wrote (part therapy / part love letter his new life) formed the basis of his 2012 debut album, Woodditton Wives Club, a record "replete with tales of rural S&M, mental, emotional and economic collapse, and ultimately salvation through love and family" (according to his mate Ben).*BB Island 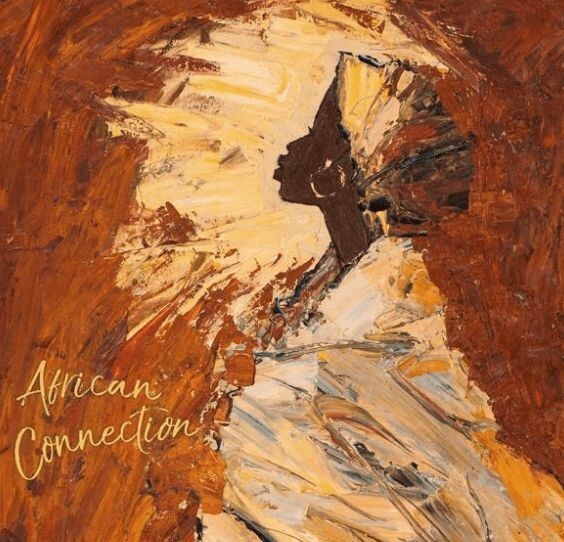 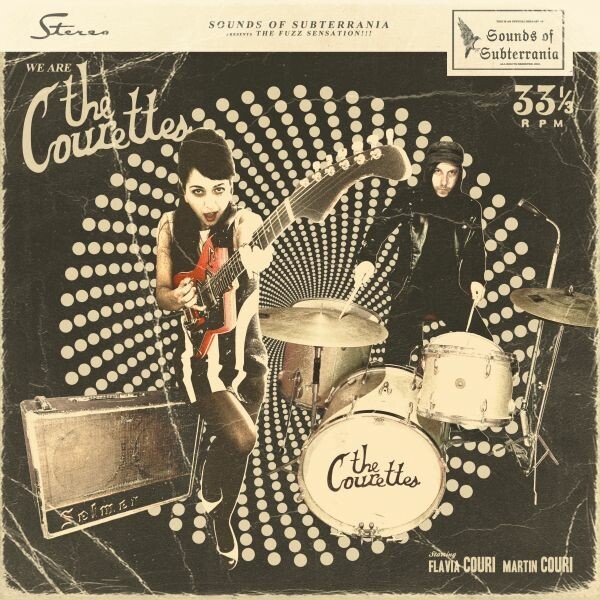