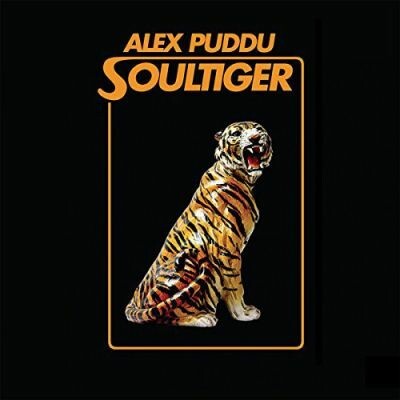 An explosive boogie funk production for your dancefloor, with special guest Joe Bataan on the tracks The Mover, 50,000 Women Cant Be Wrong and Love Talk. As an avid music lover, and not necessarily of any given genre but of music that is vibrant and full of heart-wrenching stories as told by the people that created it, I was lucky enough to have grown up in the early sixties in NYC, coming from the Spanish-speaking extract of the Caribbean, and fortunate enough to experience this dynamic happening musically and culturally that was NYC in the sixties. While geography and segregation play a part to the music that you were exposed to on a daily basis, there was a special interchanging of ideas musically between the Afro-American communities and the Spanish-speaking Caribbeans who have been arriving steadily since the 40's, from Cuba, Puerto Rico, Dominican Republic and to a lesser extend South America. While our parents were listening to more traditional Latin sounds like Bolero, Charanga and Merengue to name a few, their offspring were gravitating towards the Afro sounds of R&B and soul music. In Spanish Harlem particularly but not exclusively, a new sound was emerging, called Latin Soul, which is a broad umbrella of a term that encompasses an array of Latin styles and fusion, the core being Afro-Cuban rhythms  with the mix of Boogaloo, Shing-a-ling, Mambo, Son Montuno etc.  and the African American sounds of R&B and soul music. This new genre crossed the different communities of New York, especially with the incorporating of English and Spanish lyrics to the sound. Some of the great exponents of this sound, the likes of the Joe Cuba Band, Harvey Averne, Joey Pastrana, Johnny Colon, Lebron Brothers, Ray Barretto, Ralfi Pagan, Tito Ramos, etc., etc. and of course Joe Bataan who I will be coming to in a minute. This sound and the musicians, who created it, are as far as I'm concerned still relevant, and their music still sounds fresh and vibrant compared to what's being consumed by the masses today. Which brings me nicely to Joe Bataan and a friend and music lover Alex Puddu. *Schema 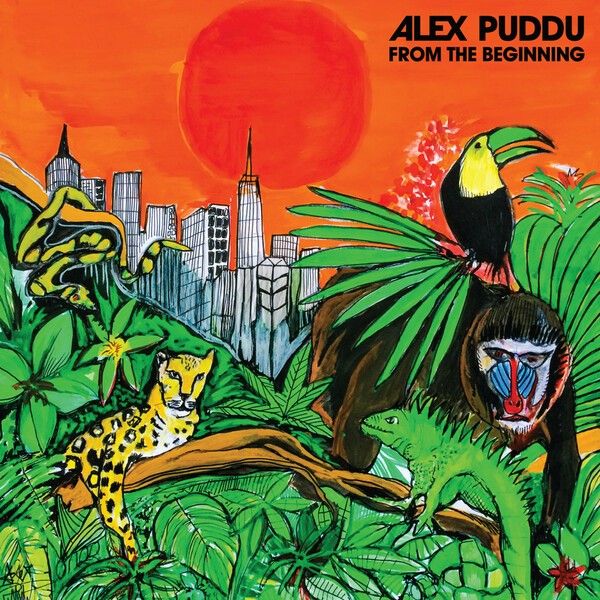