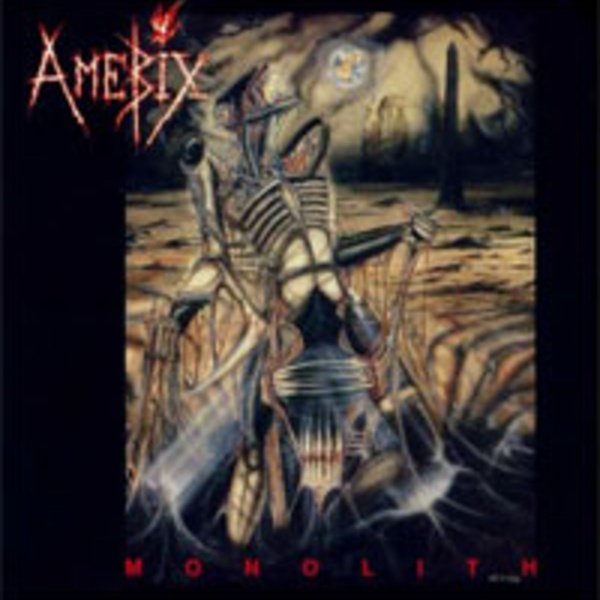 Re-Issue des zweiten Albums. Die 87er (damalige Abschieds-) Scheibe der englischen Crust-Legende, die nach dem kurzem Intro den von Amebix gewohnten Motörhead-Sound aufdreht. Neun Grind-Metal Klassiker!Amebix are an English crust punk/heavy metal band. Formed as "The Band with No Name," Amebix's original run was from 1978 to 1987, during which time they released three EPs and two full-length LPs. The group has reunited as of 2008. By being one of the first bands to blend anarcho-punk and heavy metal music, Amebix are often cited as one of the key bands that helped to create the crust punk style. Such notable bands as Sepultura, Neurosis and Deviated Instinct have paid homage to the band * Back on black 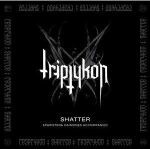 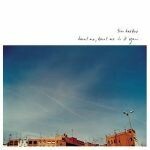 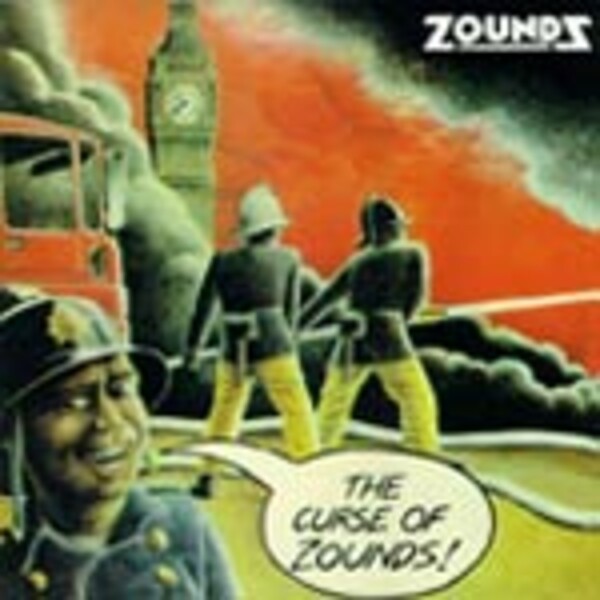 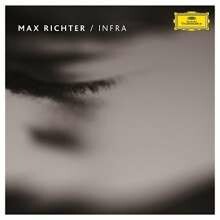 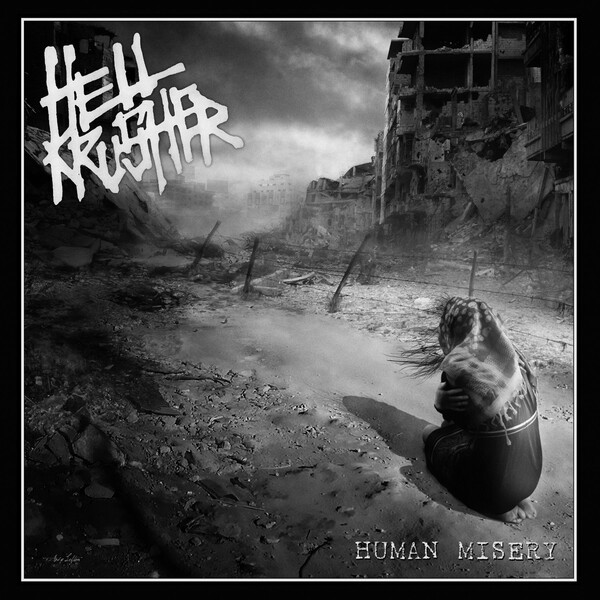