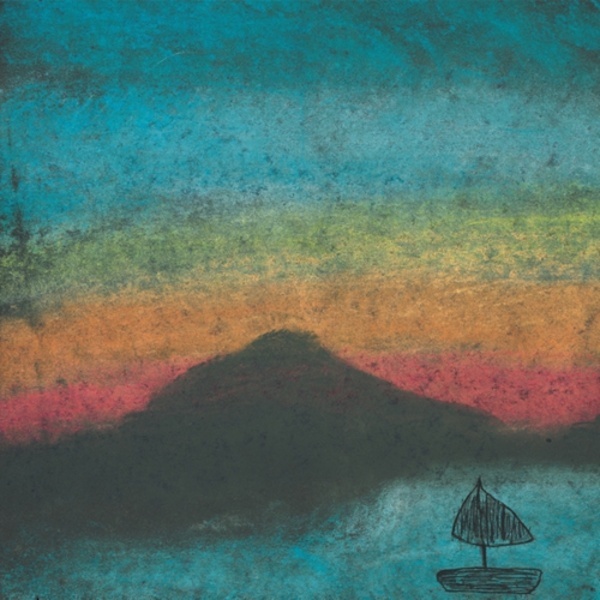 Vinyl-Repress des 1996 auf Chemikal Underground erschienenen Debütalbums der schottischen Band um Gitarrist Malcolm Middleton und Sänger Aidan Moffat. In many ways, The Week Never Starts Round Here bears all the marks of a debut: its raw, unguarded, and crammed with ideas. It also firmly establishes the particular set-up that would define Arab Straps sound over the course of eleven years, with Middleton handling the music while Moffat provides the vocals and lyrics. Even this division of labormore common to rap music than to the shoegazers and increasingly ubiquitous collectives of indie rockseemed to defy expectations. The sound of Arab Strap is a distinct brand of existential miserablism. Middletons cleverly arranged foundation of nocturnal guitars and rudimentary drum machines provides a canvas for Moffat to relay, in a thick Scottish dialect, his many sloshed, candid confessions. Long before artists like Mike Skinner chronicled the picaresque days of lads getting pissed and getting laid, Arab Straps vivid tales of lovers, lager and shame were being broadcast on college stations everywhere.The Week Never Starts Round Here is an album full of drugged-up kisses and dried up egos; it chronicles the conquests and knockbacks of weekends that last forever, and it does so unapologetically, poetically, and profanely. Indie rock would never be the same. *Chem. Underground 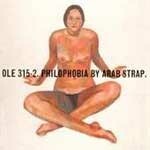 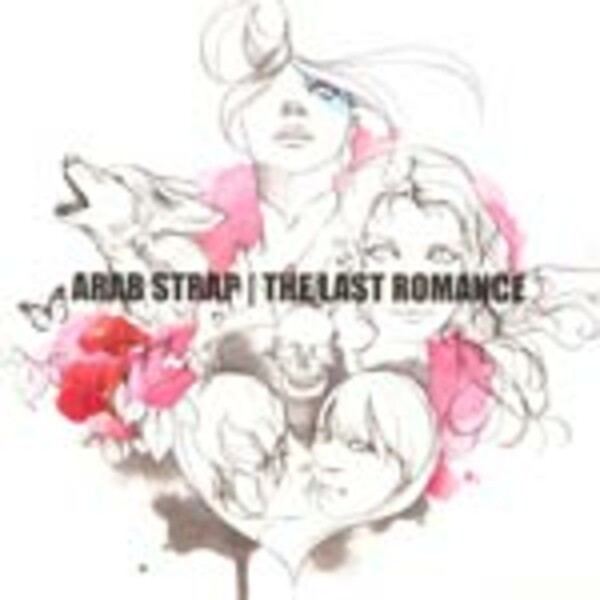 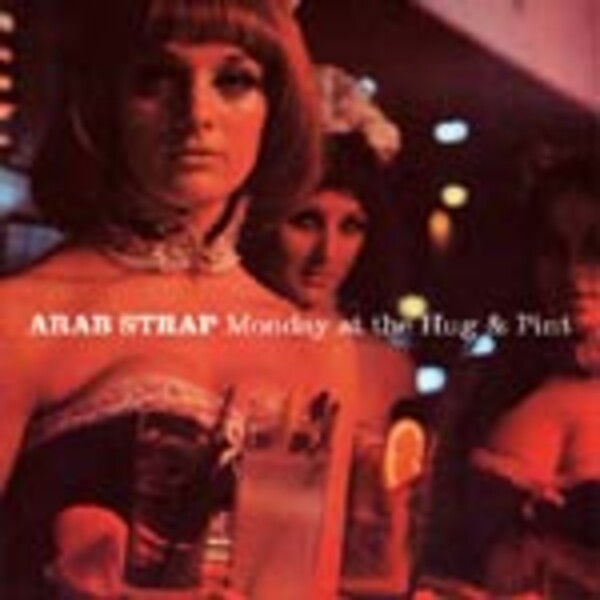 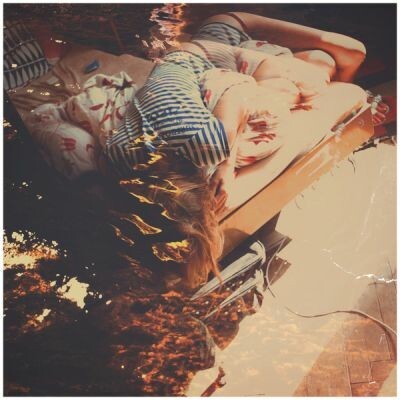 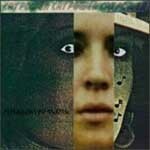 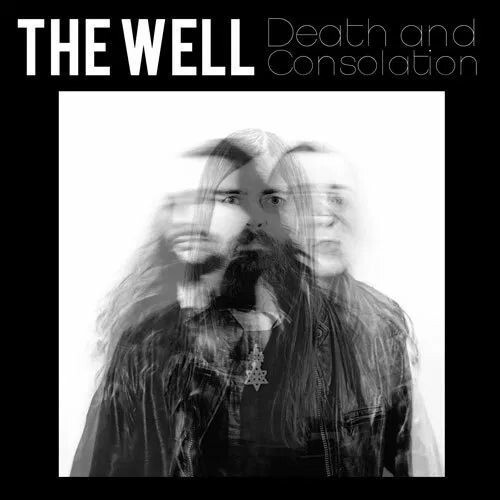 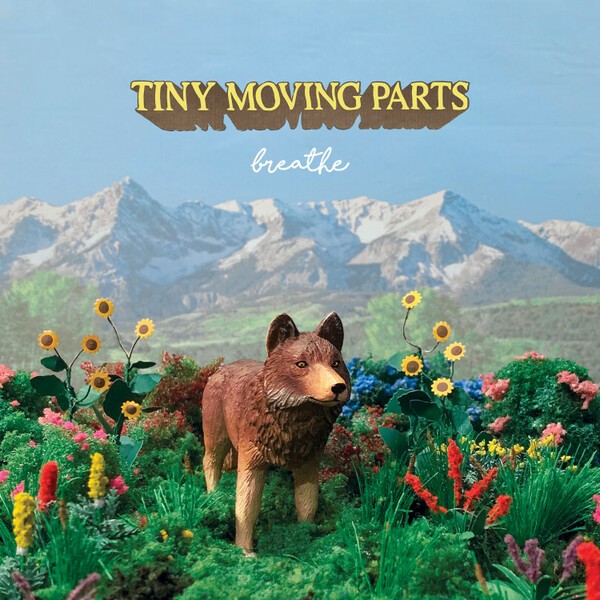 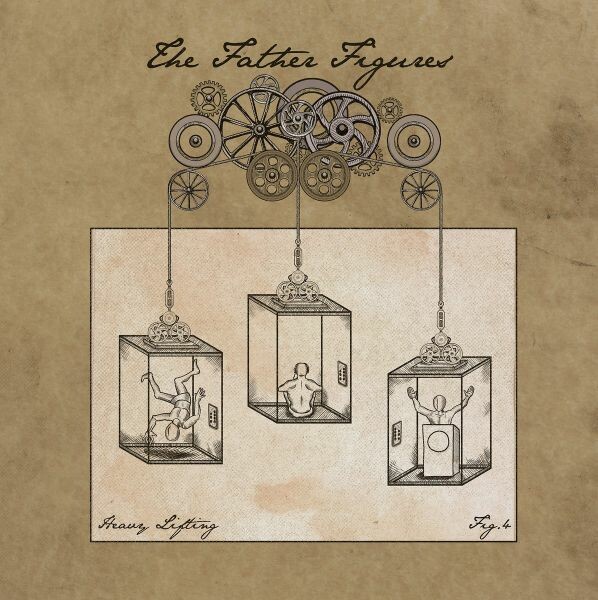