BABYLOVE & VAN DANGOS – on my life 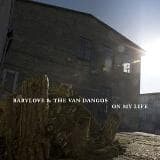 In a world of fast food music and short expiration dates, Babylove and the van Dangos are hellbent on trying to claw their way through the white bread that fills the airwaves, and give an alternative to people who feel that it doesn't quite fill their belly. Babylove & the van Dangos are here to play ska and they don't intend on leaving the stage without being dragged off stage, kicking and screaming.Since Babylove & the van Dangos first set sail from the salty docks of Copenhagen in 2004, they've managed to place them selves among the top acts of the ska scene. Their music has brought them all over Europe and as far away as the land of the rising sun. *VOR 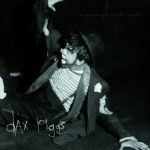 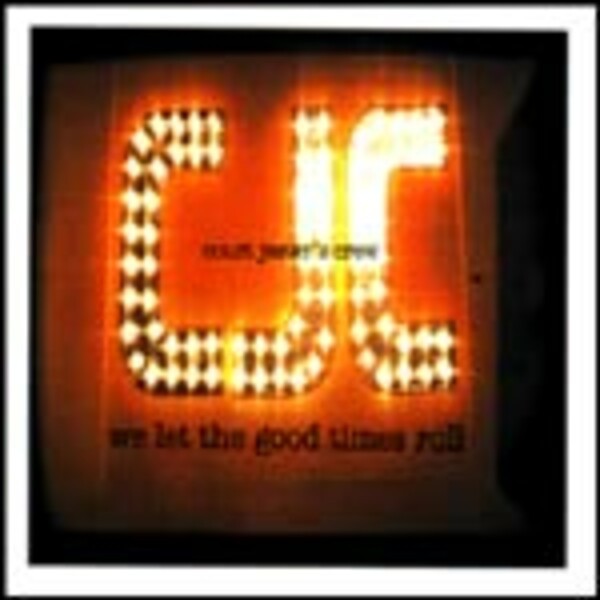 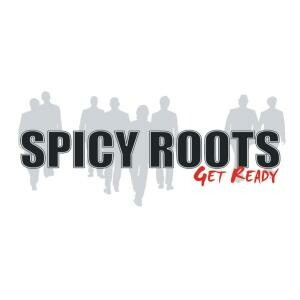 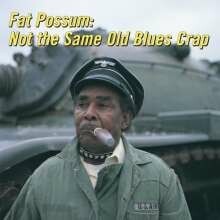 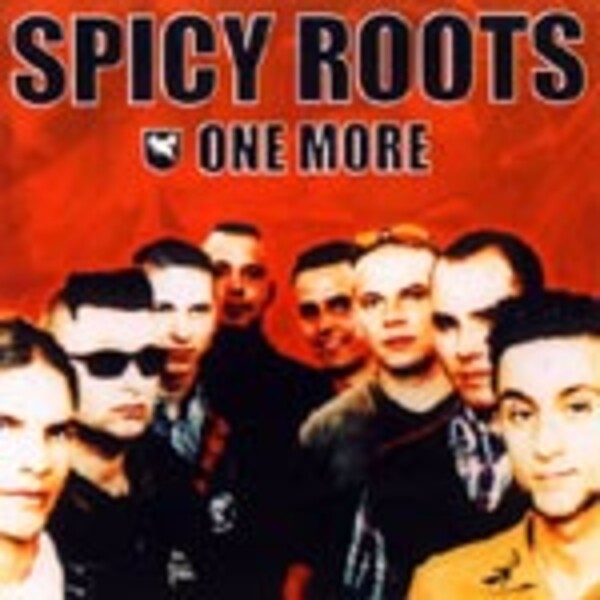 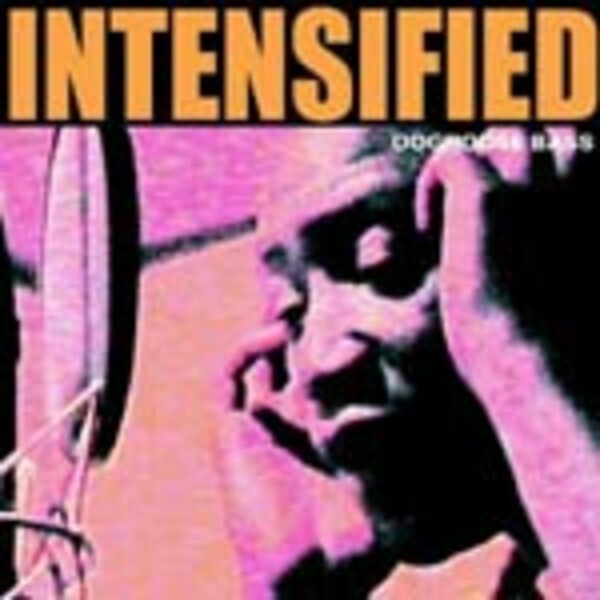