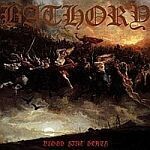 Fourth album by the Swedish band Bathory. It continued the band's transition towards more epic songwriting, and includes some of the first Viking metal recordings, although is still mostly black metal. Bathory was formed in Stockholm in 1983. Founder Quorthon, a seventeen-year-old guitarist, was joined by bassist Hanoi and drummer Vans. After various name changes (beginning with Nosferatu, then Natas, Mephisto, Elizabeth Bathory and Countess Bathory) they finally settled on Bathory. Their first recording deal came that same year, when Quorthon managed to secure the consent of Tyfon Grammofon's boss to record two tracks for the compilation Scandinavian Metal Attack. The tracks which he recorded gained unexpected attention by fans.[citation needed] Soon afterward, Tyfon Grammofon contacted Quorthon and asked him to record a full-length album. Although Venom's Black Metal, released in 1982, was the first record to coin the term, it was Bathory's early albums, featuring Satanic lyrics, low-fi production and an inhuman vocal style, that defined the genre. Many fans have speculated Venom was an influence on Bathory; however, Quorthon has said in an interview with Kick Ass magazine in 1985 he only heard of Venom after the first Bathory album was released. He also expressed dislike for many influential and popular heavy metal bands at the time, such as Iron Maiden and Judas Priest. He has also stated the band's early work was influenced primarily by Black Sabbath, Motorhead, and punk rock. Bathory's self-titled debut album, and the subsequent releases The Return and Under the Sign of the Black Mark, are now regarded as major influences on the Norwegian bands which extended black metal's musical progression and popularity in the beginning of the 1990s. * Black Mark 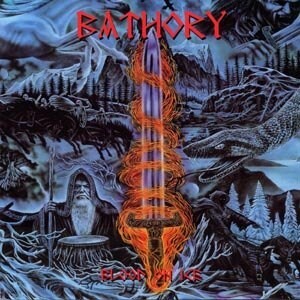 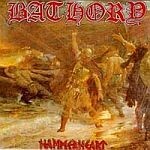 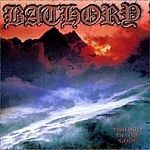 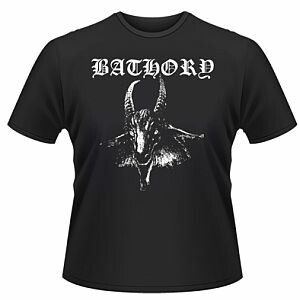 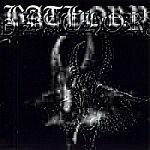 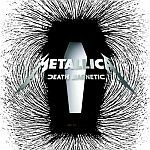 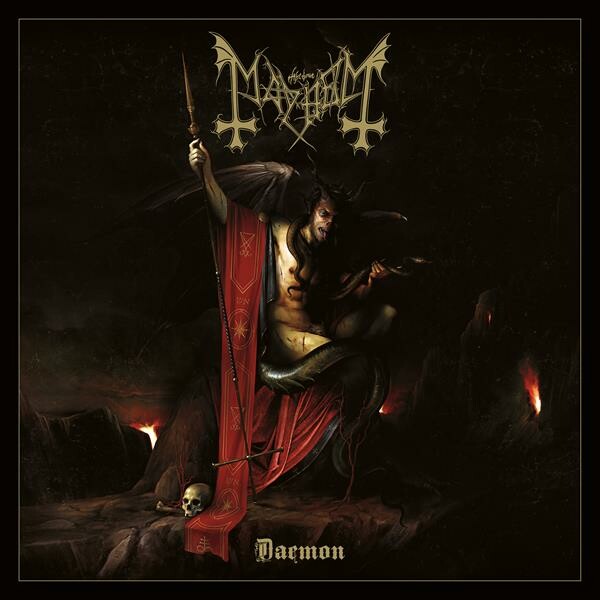 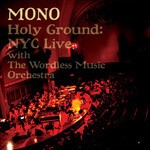 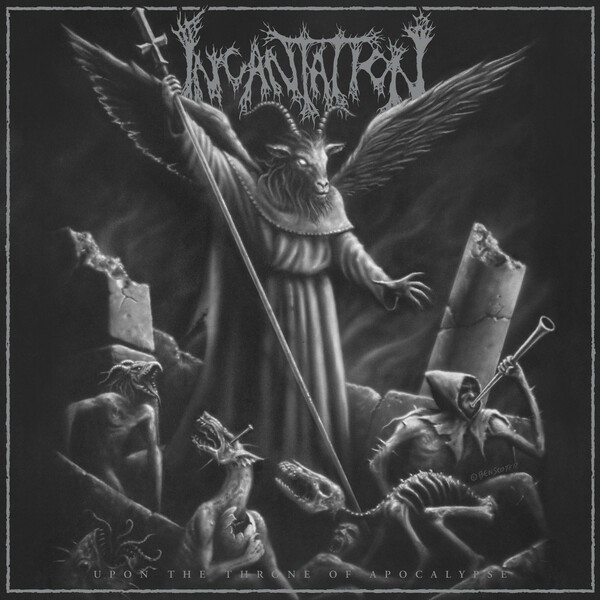 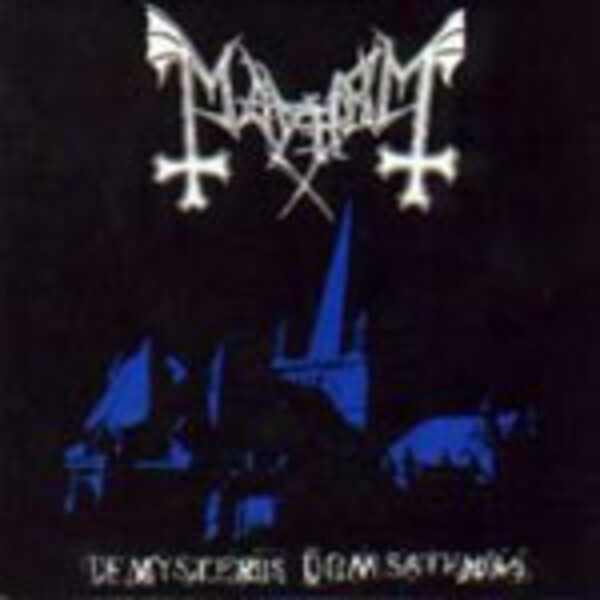