BETHS – future me hates me 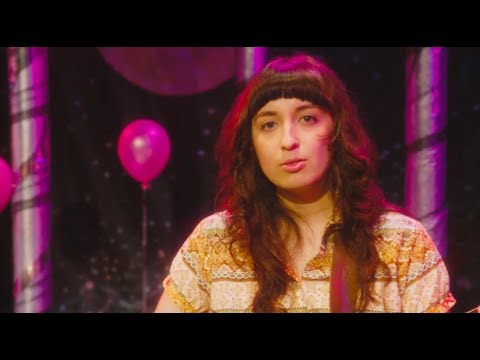 Limitierter Repress auf Cloudy Grape Vinyl, incl. lyric sheet! New Zealand four-piece The Beths channel their longtime friendship into high-energy guitar pop with a smart lyrical bite. Guitarist, lead vocalist, and primary songwriter Elizabeth Stokes and guitarist Jonathan Pearce attended high school together before meeting up with longtime mates bassist Benjamin Sinclair and drummer Ivan Luketina-Johnston at the University of Auckland, where all four studied jazz. After gigging together in a variety of configurations, the quartet came together for a project exploring the pop and rock sounds of their youth. Everything clicked, and The Beths were born. Their debut EP, 2016s Warm Blood, introduced a fresh sound overflowing with explosive guitar riffs and infectious indie-rock hooks. Produced by Pearce and featuring all four members on joyful vocal harmonies that recall the best 60s pop, tracks like ace lead single Whatever and impossibly catchy standout Idea/Intent earned the all-killer, no-filler release rave reviews from the New Zealand music press. 2018 promises to be a breakout year for The Beths. A beloved live act across Australia and New Zealand, the band will tour the U.S. and Europe as the wide re-release of Warm Blood continues to get audiences beyond the bottom of the Pacific Ocean hooked on their ebullient sounds. Their freshman album, Future Me Hates Me, also produced by Pearce, arrives later this year, more than realizing the wealth of potential announced by their EP. Fans of artists like Sleater-Kinney and Best Coast should remain on high alert for the first full-length from their new favorite band * Carpark. 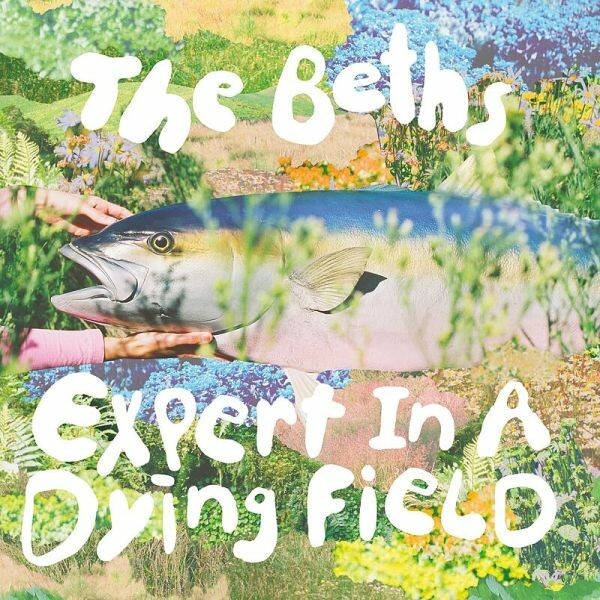 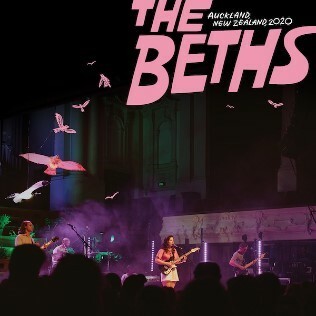 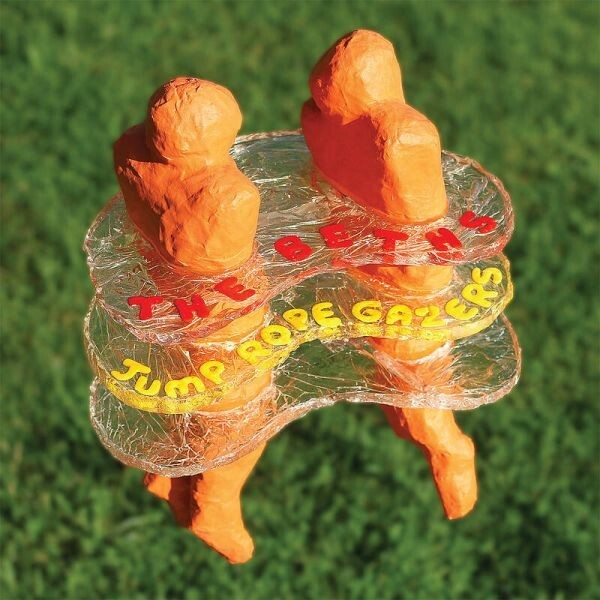 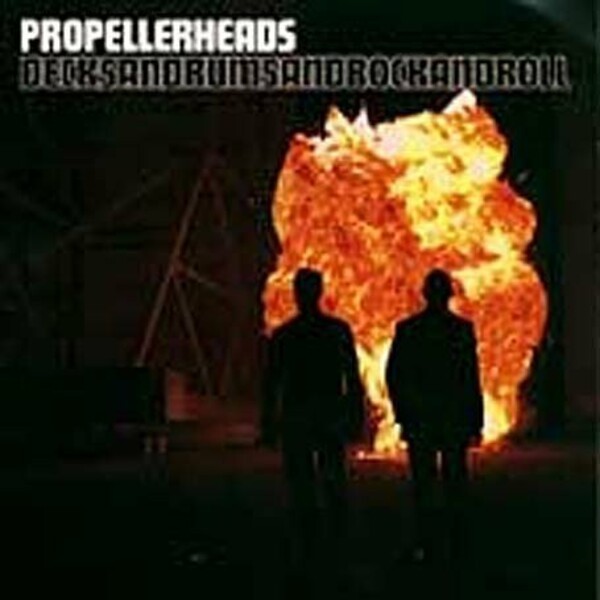 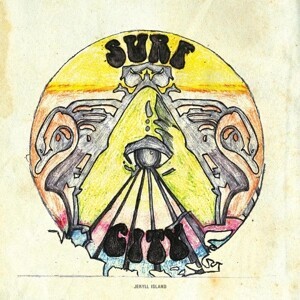 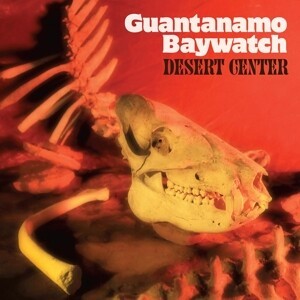 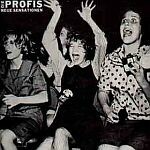 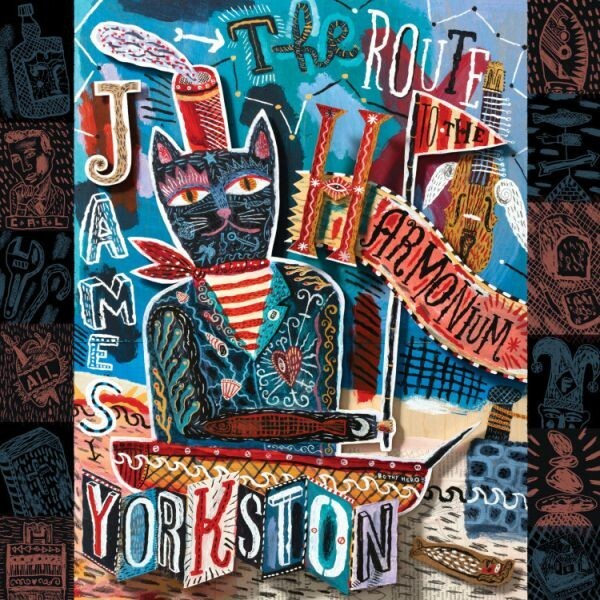 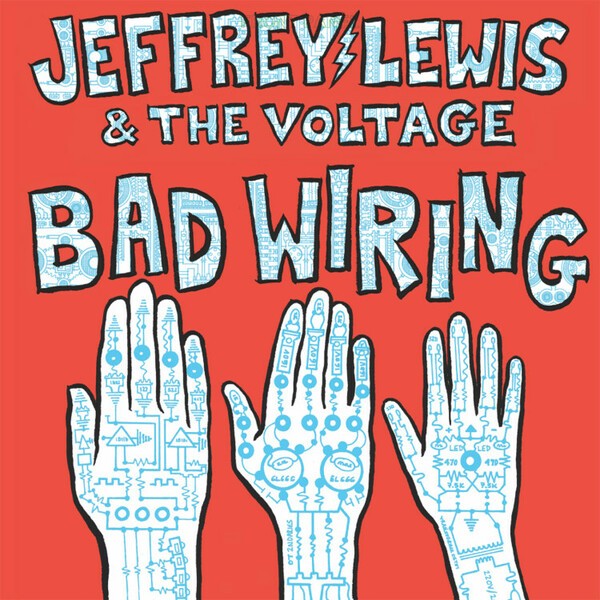