BILLY CHILDISH & THE SINGING LOINS – at the bridge 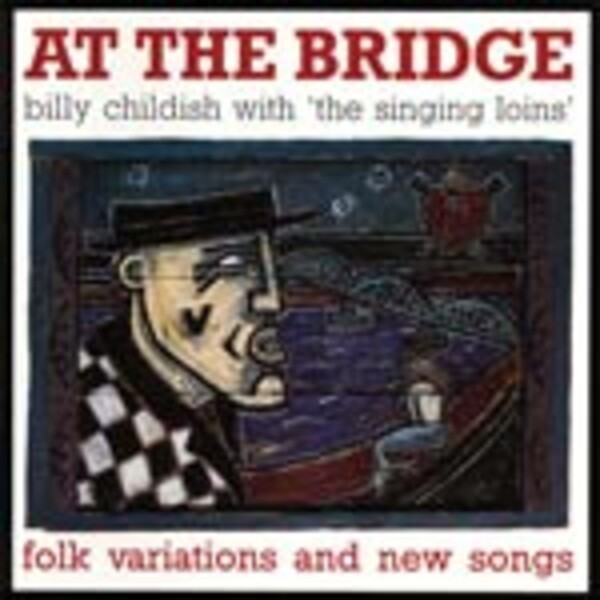 "A re-issue of one of our favourite early releases and a rather overlooked classic album, a one off collaboration between Billy Childish and legendary Medway folkies The Singing Loins. This was recorded in 1993 when Billy was in Thee Headcoats and The Singing Loins were in their first incarnation. The Singing Loins formed in late 1990, a two piece band playing authentic raw folk from the Medway Delta. They are Chris Broderick on Vocals / Stick and Chris "Arfur" Allen on Guitar. They had recorded two classic albums before this both of which were released on Billy`s own Hangman records." Klassische britische Pub- und Schunkelmusik; die Engländer haben da ja eine ganz andere Kultur ... rough und raw aufgenommen.* Damaged Goods 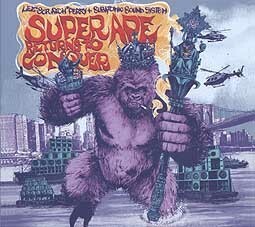 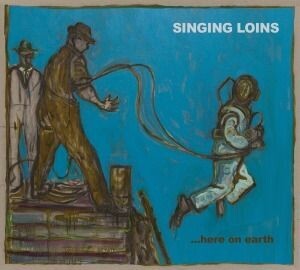 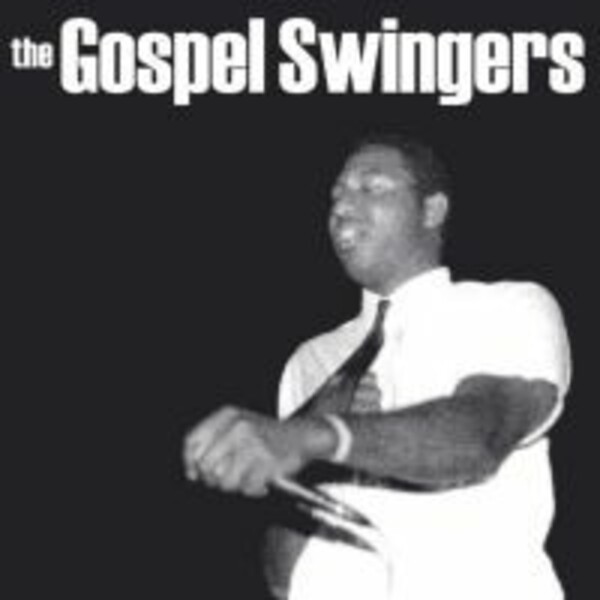 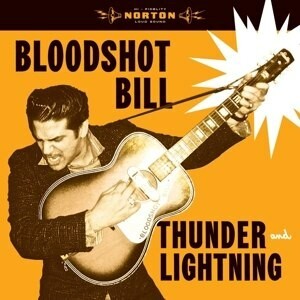 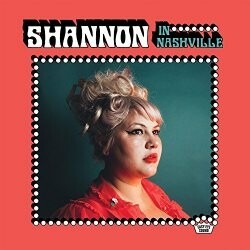 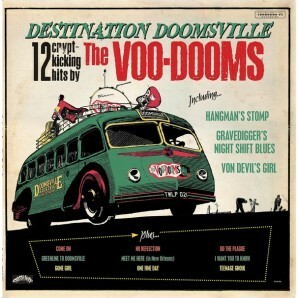