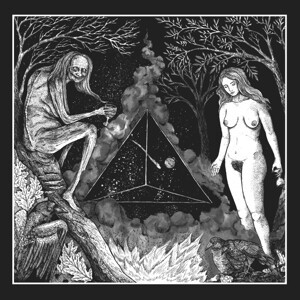 Black Monolith is a one man metal project started in 2011 by Gary Bettencourt, a previous touring guitarist of Deafheaven who hails from Oakland, CA. In 2011 Black Monolith released a demo which was celebrated by numerous extreme metal publications such as Decibel, Cvlt Nation and Invisible Oranges. Fast forward to 2014 and the release of Black Monolith's debut LP Passenger. It is a raw and accurate representation of what black metal combined with elements of grind and crust could sound like.This time around, the band has massively broadened its scope, intense black metal mixed with crust punk speed and elements of ambient and post-rock/shoegaze for an excellent debut album. Highly recommended for fans of Dark Throne, Deafheaven, Disfear and Vattnet Viskar. * All black rec. 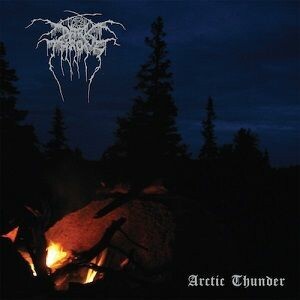 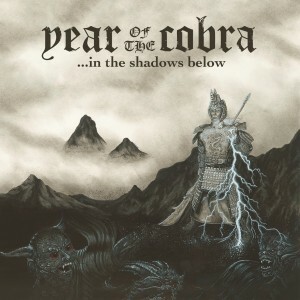 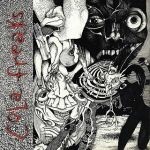 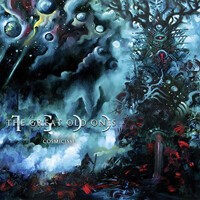 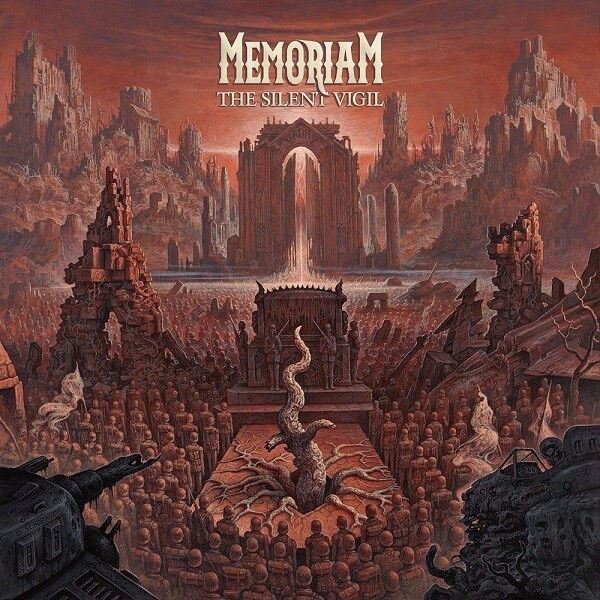 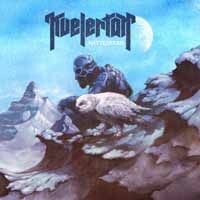