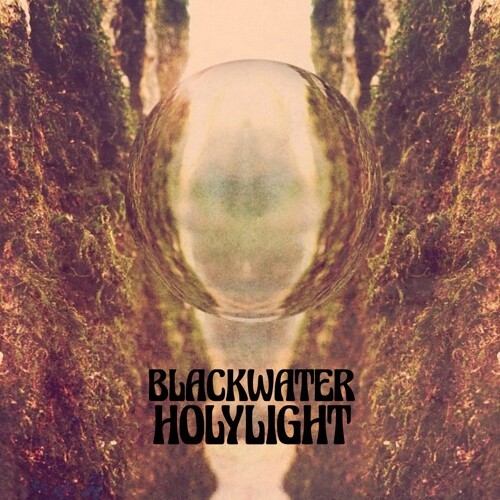 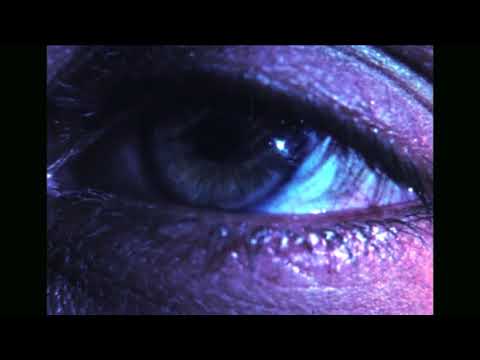 The notion of "heavy music" is continuing to expand of late, with many intrepid artists finding new ways to incorporate the power of traditional metal into new music, but without all of its trappings. Enter Portland, OR quartet BlackWater HolyLight to further swirl musical elements into a captivating hybrid of emotional intensity. Heavy psych-riffs, gothic drama, folk-rock vibes, garage-sludge and soaring melodies all collide into a satisfying whole with as much contrast as the bands name itself. I wanted to experiment with my own version of what felt heavy both sonically and emotionally, says founder and vocalist/bassist Allison Faris. I also wanted a band in which vulnerability of any form could be celebrated. The bandFaris, guitarist / vocalist Laura Hopkins, drummer Cat Hoch and synth player Sarah Mckennaformed upon the breakup of Faris longtime band and she sought a fresh start. In my last band I was the only female in a group of six, so I wanted to see how my song writing and vulnerability could glow taking the drivers seat and working with women. Throughout this self titled debut, the bands songs shirk traditional verse-chorus-verse structure in favor of fluid, serpentine compositions that move with commanding grace. The band expertly, yet subconsciously, incorporates hints of Chelsea Wolfe, Celebration, Captain Beefheart, The Raincoats, The Stooges, Pink Floyd, Janes Addiction and more to form their unique brand of dark n heavy transcendence. *Riding Easy 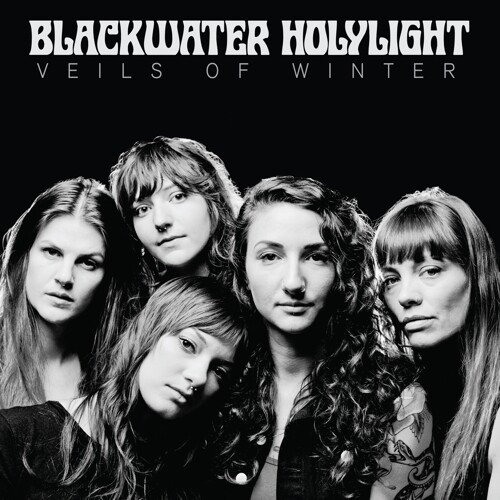 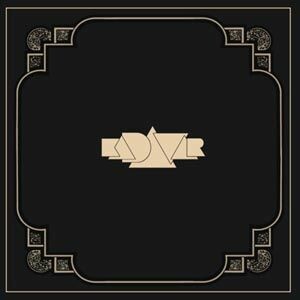 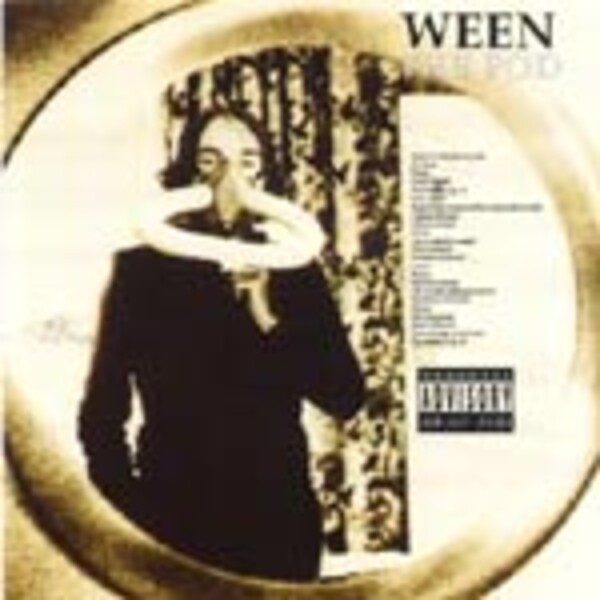 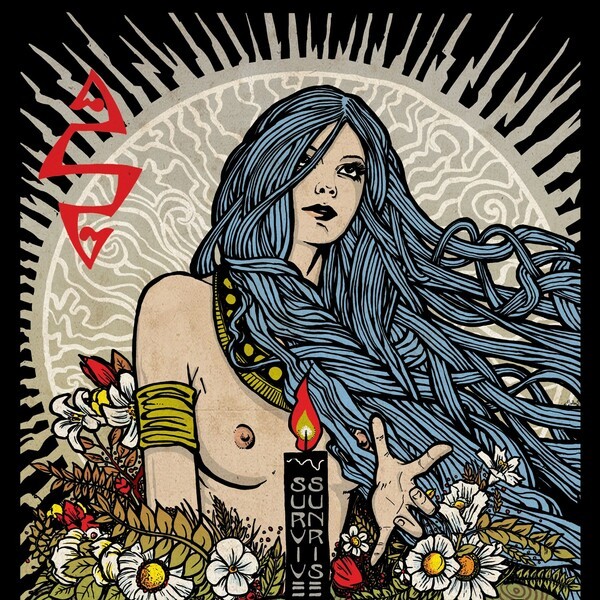 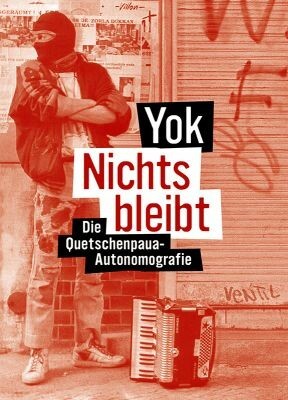 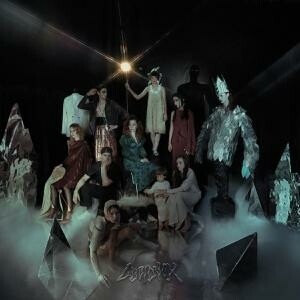