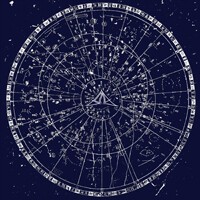 The cosmos has now aligned, and with great honour Ritual Productions announce Bong´s return after three years with a new and momentous rite. ´Thought and Existence´ is their sixth album for Ritual Productions and will be unveiled in its entirety in May 2018. A continuation of Bong´s metaphysical sounds, ´Thought and Existence´ will take the listener on a spacious voyage that resonates with the works of the band´s past, yet this offering is especially striking and stunning. A resplendent and imposing craft, comprised of two tracks spanning just under 40 minutes, ´Thought and Existence´ is remarkable in its ability to move the listener and transcend them to imaginative planes anew. The first track - "The Golden Fields" - manifests as an aura of luminosity and transcendence whilst simultaneously stirring a foreboding and solemn sentiment that we are sentient, mortal beings forever teetering on the edge of complete darkness. "Tlön, Uqbar, Orbis Tertius", inspired by Borges´ immaterialist fiction of the same title, sees percussive rolls and fills being especially noticeable, making this one of Bong´s most upbeat and rhythmic tracks. Yet, both songs remain grounded in the hypnotic and mesmeric reverb that only Bong know how to channel. * Ritual Productions 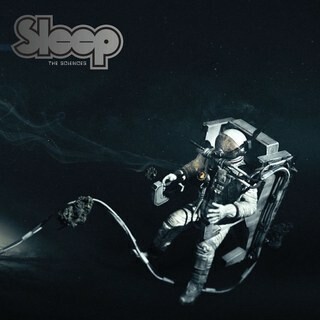