BOOTS FOR DANCING – the undisko kids 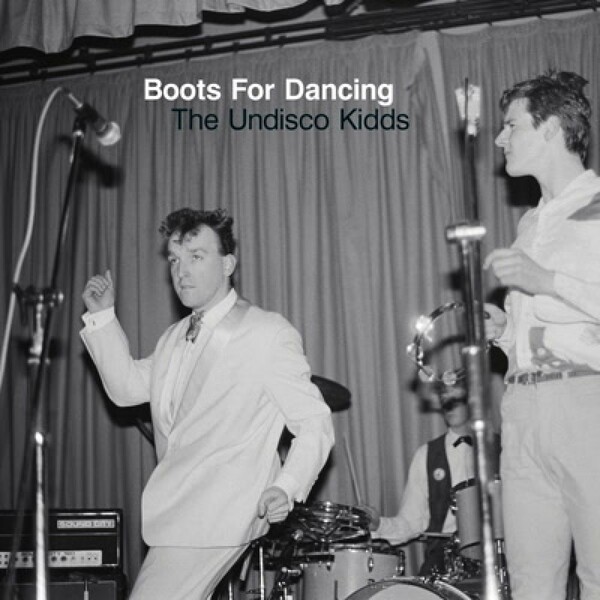 The holy grail lost scottlish post punk LP ! Born at Scotland's post-Punk crossroads in 1979, Boots For Dancing kicked down the boundary walls of a played-out scene and introduced the UK to a more funky way of doing Punk. Hugely popular as a live act, often wiping the floor with the bands they were supporting, Boots was something genuinely ahead of the epoch's curve and played an important part in the vanguard of the burgeoning Post Punk and Punk-Funk movements. Sadly, Boots For Dancing's light shone brightly but briefly. Though the band had connections with, and cross-pollinations between, better-known acts such as The Rezillos, The Human League and Josef K. Their boundless energy and undeniable talent never proved quite enough for great success. Great songs, even bolstered with good looks, are no guarantee of success in the fickle music business. Ultimately, business got in their way and the group disbanded in 1982 with just a few single releases in its canon, though a wealth of potential hits had been put to tape. Athens of the North is proud to present the band's 1982 album-that-never-was - an album that surely would have made them. It still sounds as fresh as it was when recorded. *Athens of the North