BORED! – take it out on you 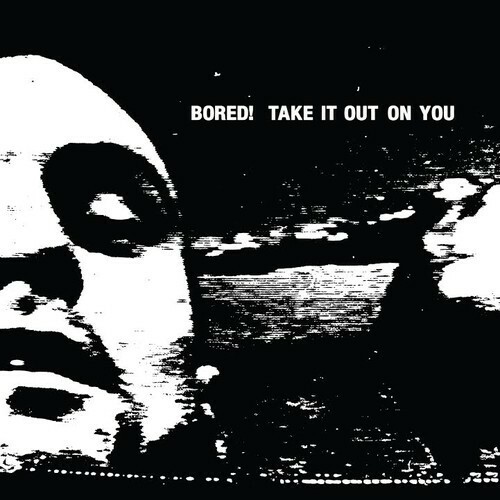 Limitiert auf 500 Copies! Bored!´s finest, most sublime, purest excellence, perfection of sonic hazard and guitar violence. Dave Thomas once spoke about this recording as them jamming in the studio with the tape rolling until it finished and the band kept on playing further and further. The most brutal recording ever done in Australia on the roots of Detroit sound. "Take it out on you" is 1990s Bored! E.P. that has now, on this release, been expanded with three bonus tracks in order to complete the full recordings of the band in 1990 and with Tim Hemensley (GOD, Powder Monkeys) on bass and vocals * Bang! 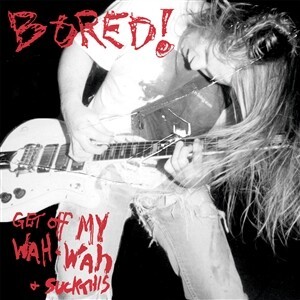 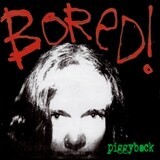 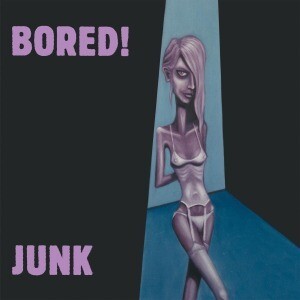 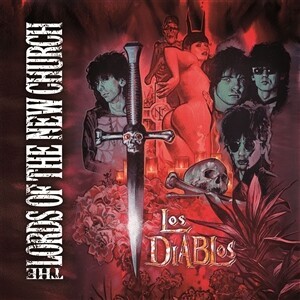 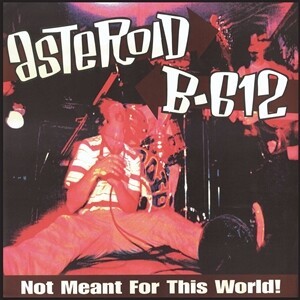 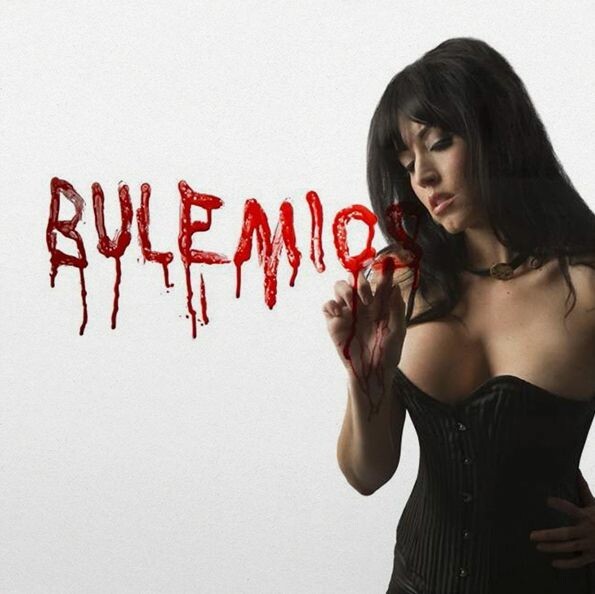 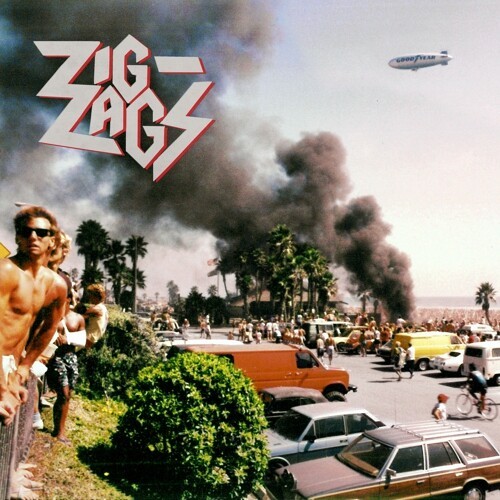 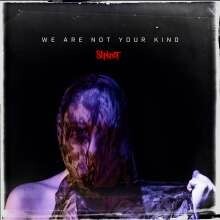