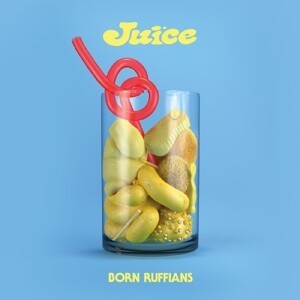 Erstpressung auf gelbem Vinyl. 6tes Album. Midland-born, Toronto-based indie rock band Born Ruffians-guitarist/vocalist Luke Lalonde, bassist Mitch DeRosier, and drummer Steve Hamelin-are proof that a group of friends with a tireless work ethic and fierce, grassroots commitment to their labour's integrity and vision can still go a long, long way. 15 years into their career, the trio isn't slowing; instead, they're doubling down on those designations with their 6th full-length record. It's a hyper, earnest, and affecting collection of rock and roll songs, written and polished over a three-year span then sewn together into a cohesive and uniquely enjoyable experience. It's Born Ruffians as they've always been: on their own terms, heads against the wind until their work is done. "Here's the thing: you get further as a band when all members embrace the strength of their creative relationship, keeping the external demands and pressures at bay" says Lalonde. "JUICE kind of reflects that as a title. We're squeezing more out of this bond that we've forged over so many years." *Yep Roc 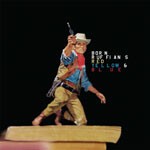 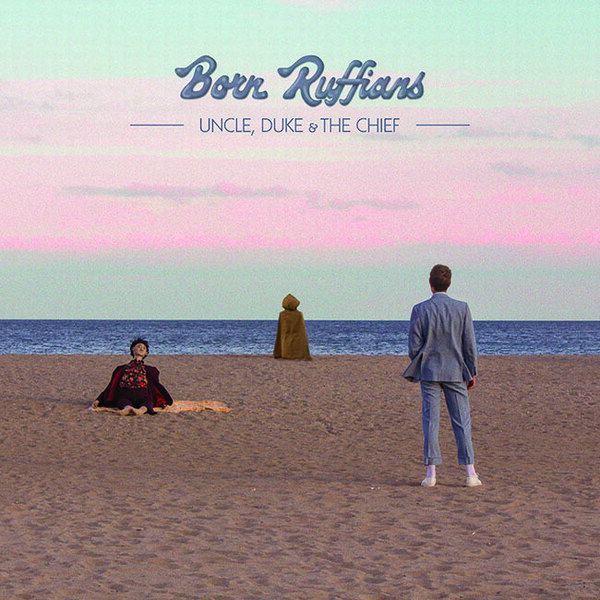 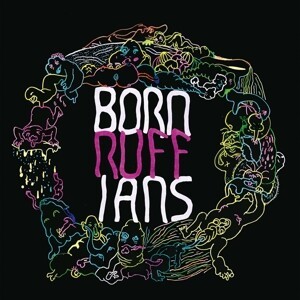 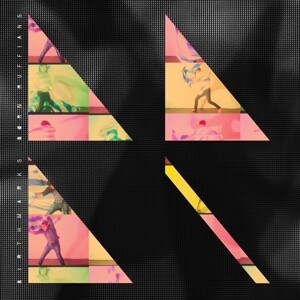 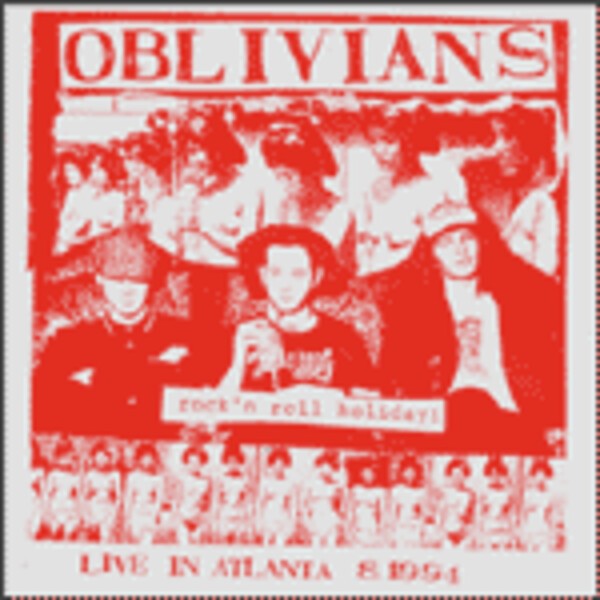 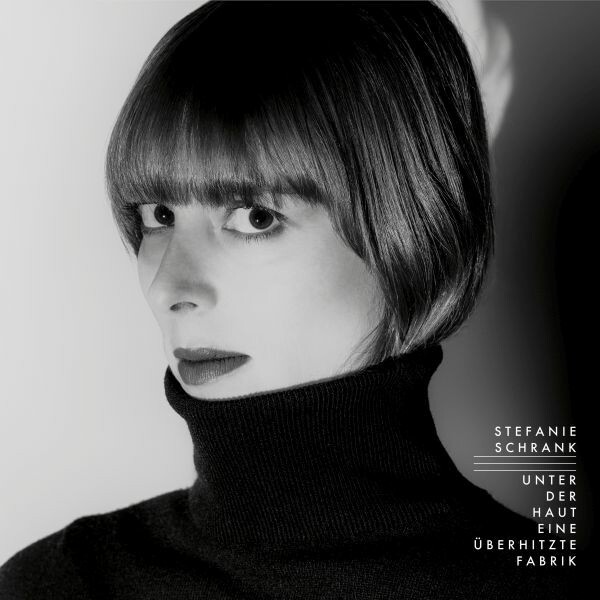 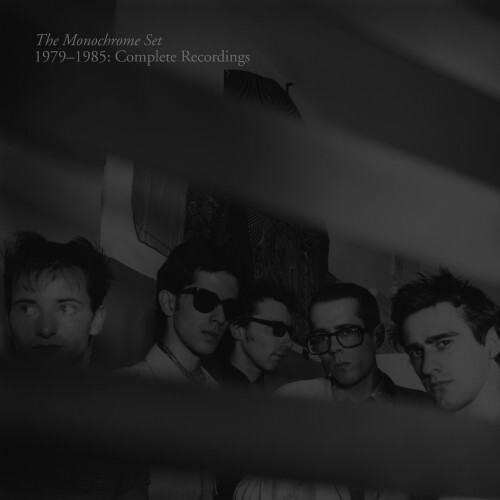 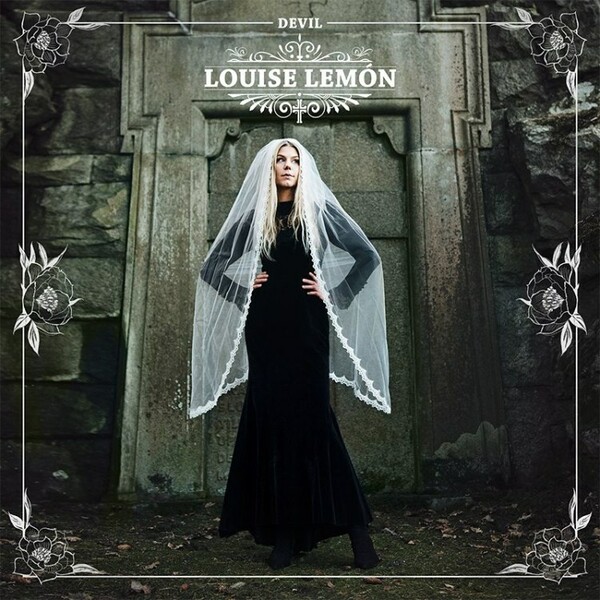 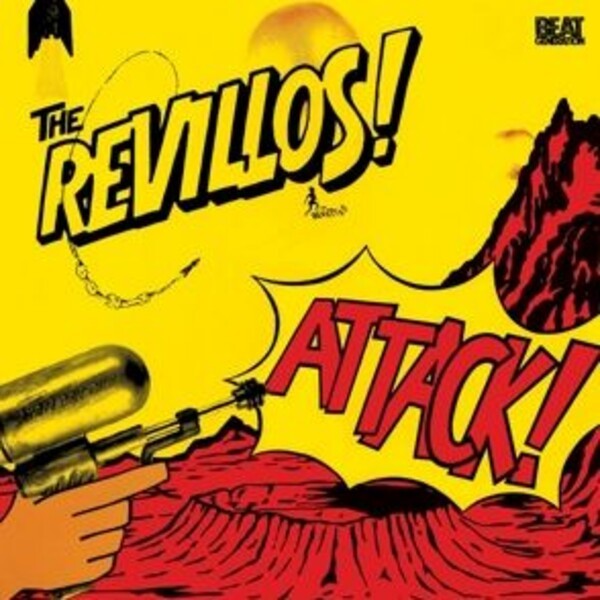 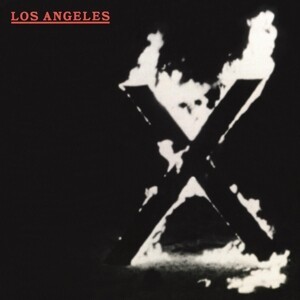