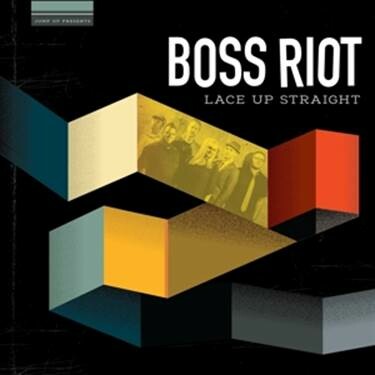 Early reggae, ska, rocksteady sounds with a modern twist. Think English Beat meets Nancy Sinatra. Formed in Dallas, Texas in 2015 around a mutual love of vintage Jamaican music, the Boss Riot sound pays tribute to early reggae, ska, rock steady, and soul while continuing to push the creative envelope of the genres. The band stays rooted in a vintage sound yet delivers a modern twist, bringing to mind the pop sensibilities of the English Beat, The Untouchables or The Selecter. Lead by the the powerful pipes of Vicki Tovar, her colorful hair and stage intensity channels the spirits of Dusty Springfield and Nancy Sinatra. Boss Riot is comprised of veterans from the 90's ska scene, including current members of Rude King and the founding member of Detroit's pioneering band The Exceptions, whose recordings graced releases on Jump Up, Asian Man, and Moon Ska throughout the third wave. "Lace Up Straight" is the band's 14 track debut album, following hot on the heals of Ska Brewing/Jump Up collections "Drink The Ska" and "Pressure Hop" which introduced Boss Riot to over 7000+ fans worldwide. *Jump Up 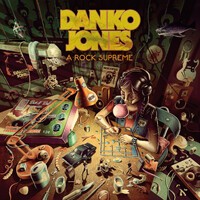 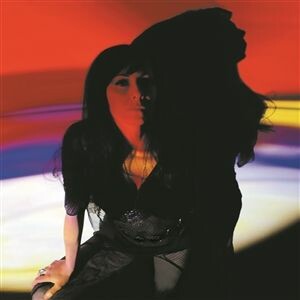 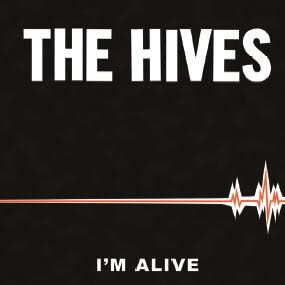 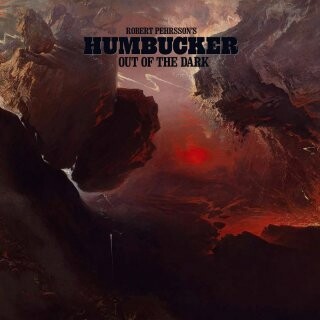