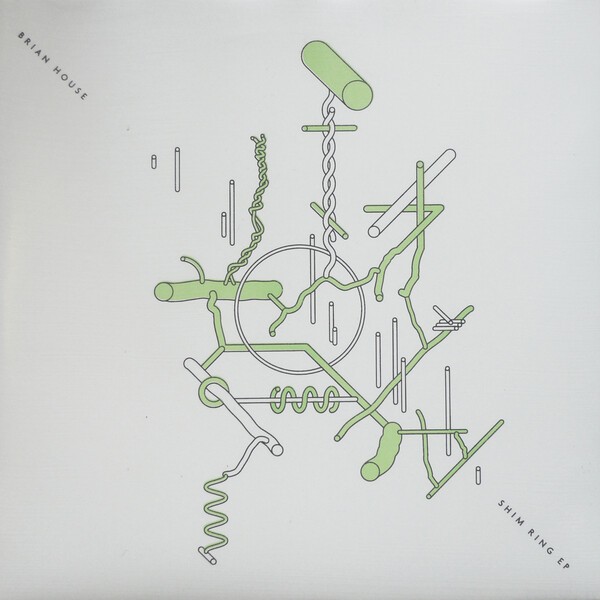 Brian House is a wild mix between a gifted musician and weird scientist. He also studied that kinda thing. He was born in Denver but lives in Providence now (if not in the whole world). His works have been part of festivals like Ars Electronica (Linz) or Transmediale (Berlin). Two new pieces of Brians music will be released pretty soon on Berlin based label Kool Killer Records. This EP combines two different kinds of musical approaches. But both deal with the use of repetition and our perception of it.The first track Ngoshi is the result of shere instrumental setup. It´s musically located in the percussive, ambient genre. On the B side Reeds field-recordings and production techniques, which have been established by Musique Concrète some years before, are used. It's heavy and gripping. The musician LXC from Leipzig cut the record. He's also known for his own label alphacut and he did a pretty good job on this one. The cutting machine started to heaten up, but the sound is now pretty precise and bold at the same time. Lim. auf 300. *Soz. Plattenbau