BRIGHT EYES – down in the weeds, where the world once was 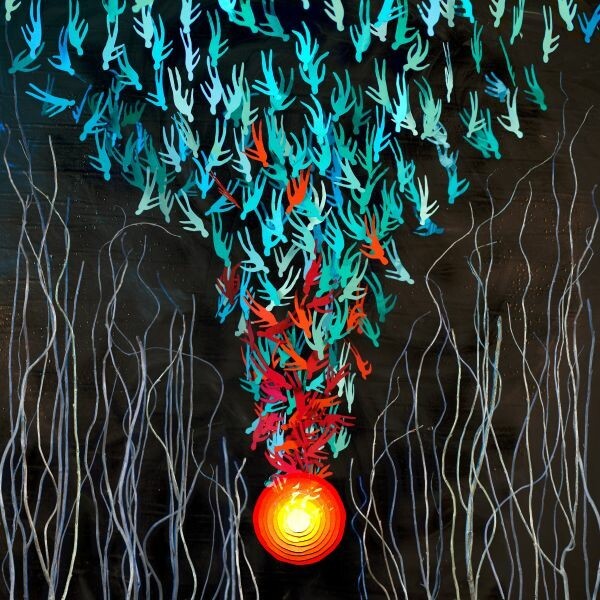 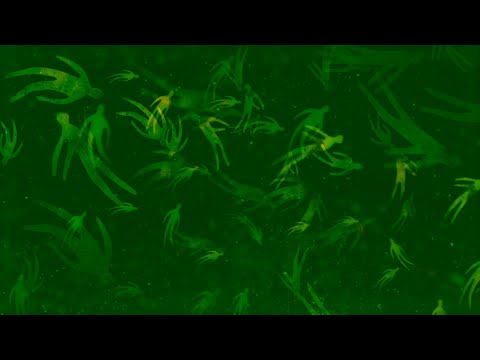 Titel vorbestellbar, voraussichtlicher Liefertermin ist der 21.08.2020
*** Limitiertes farbiges Vinyl (eine transparent rote und eine transparent orangene LP) ! Beide 2xLP-Versionen enthalten ein DIe-Cut-Cover und ein Phenakistoscope-Etching auf Seite 4! Erstes neues Album seit über 9 Jahren, das 10te insgesamt der aus Omaha stammenden Band um Conor Oberst, Nathaniel Walcott und Mike Moggis. A lone pair of footsteps meanders down a street in Omaha, into the neighborhood bar and then into a near-imperceptible tangle of conversations - about wars, sleepless nights - a surrealist din pushing against the sound of ragtime. Then, as the background quiets, a line rings out clearly: "I think about how much people need - what they need right now is to feel like there's something to look forward to. We have to hold on. We have to hold on." Thus we enter the fitting, cacophonic introduction to Bright Eyes' tenth studio album, an enormous record caught in the profound in-between of grief and clarity - one arm wrestling its demons, the other gripping the hand of love, in spite of it. The end of Bright Eyes' unofficial hiatus came naturally. Conor Oberst pitched the idea of getting the band back together during a 2017 Christmas party at Bright Eyes bandmate Nathaniel Walcott's Los Angeles home. The two huddled in the bathroom and called Mike Mogis, who was Christmas shopping at an Omaha mall. Mogis immediately said yes. There was no specific catalyst for the trio, aside from finding comfort amidst a decade of brutal change. Sure, Why now? is the question, but for a project whose friendship is at the core, it was simply Why not? The resulting Bright Eyes album came together unlike any other of its predecessors. Down in the Weeds is Bright Eyes' most collaborative, stemming from only one demo and written in stints in Omaha and in bits and pieces in Walcott's Los Angeles home. Radically altering a writing process 25 years into a project seems daunting, but Oberst said there was no trepidation: "Our history and our friendship, and my trust level with them, is so complete and deep. And I wanted it to feel as much like a three-headed monster as possible." As a title, as a thesis, Down in the Weeds, Where the World Once Was functions on a global, apocalyptic level of anxiety that looms throughout the record. But on a personal level, it speaks to rooting around in the dirt of one's memories, trying to find the preciousness that's overgrown and unrecognizable. For Oberst, coming back to Bright Eyes was a bit of that. A symbol of simpler times, vaguely nostalgic. And even though it wasn't actually possible to go back to the way things were, even though there wasn't an easy happy ending, there was a new reality left to work with. And here, there is a bleary-eyed hopefulness - earnest, emotive recommitments to love appear on "Dance and Sing" and "Just Once in the World." And throughout, Down in the Weeds features snippets of Oberst's loved ones speaking, in late-night conversations. The fleeting loveliness of intimate moments punctuates the bleakness of the record's existential crisis, crackling like lightning bugs illuminating the long night. Down in the Weeds is a distillation of a prolific, enduring canon. It's immediate and urgent, the product of its creators' growth across a decade apart, as well as the need to make a record together to find solace from loss. Through deliberate, fearless experimentation in process, the trio made the truest Bright Eyes sound: the sound of a deep bond, of a band coming home, but also a seamless continuation, like Bright Eyes never went away. It's the impossible, sprawling mess of human experience that Bright Eyes has always sought to put to tape, since the beginning - the sound of holding on. Why now? Why not? *Dead Oceans 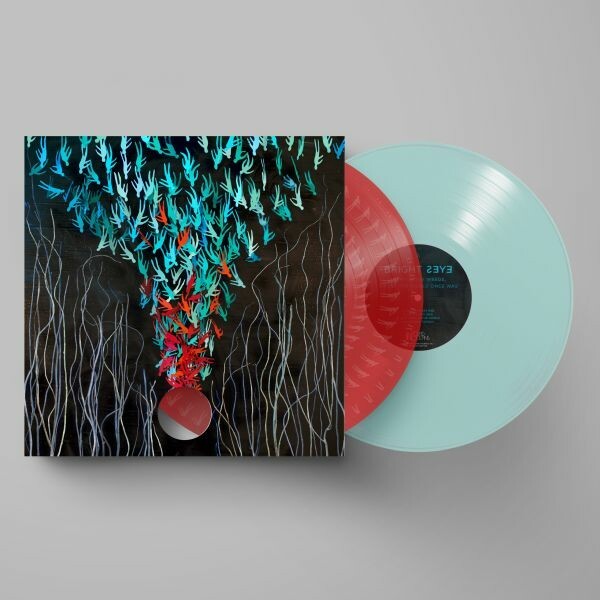 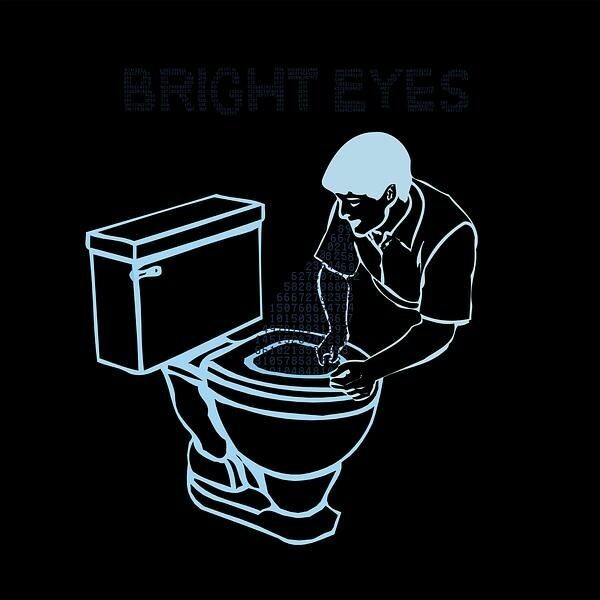 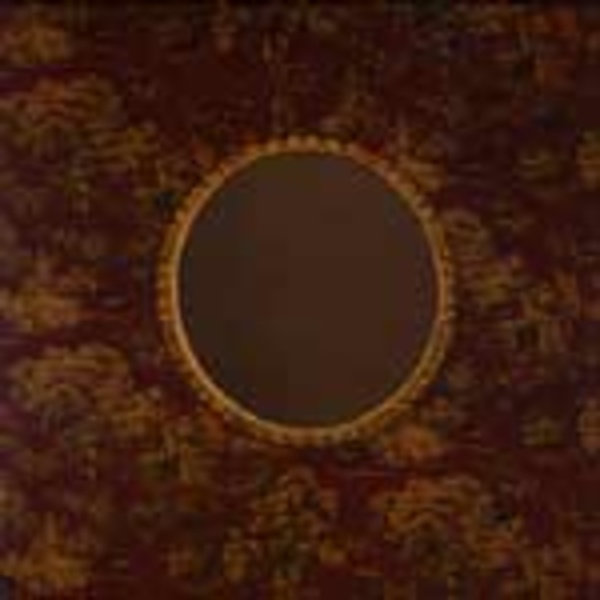 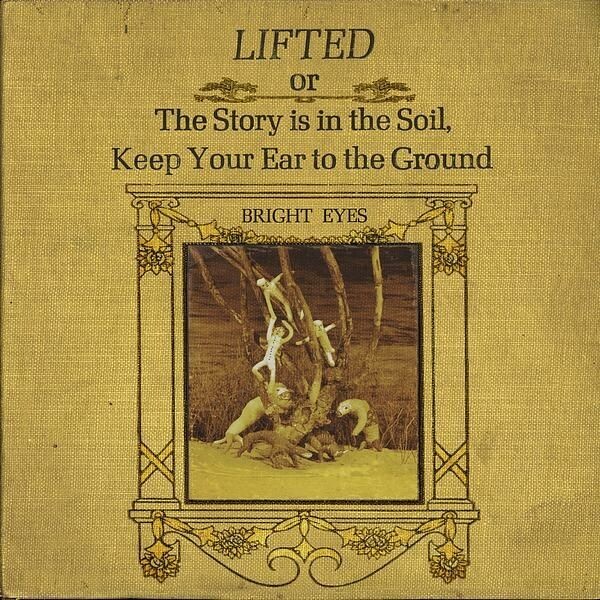 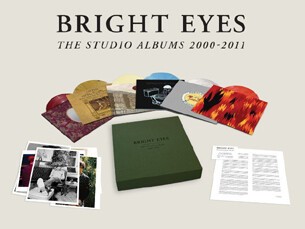 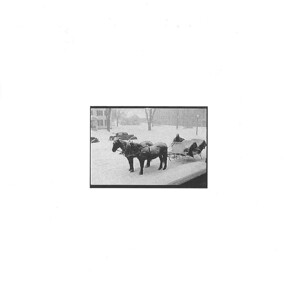 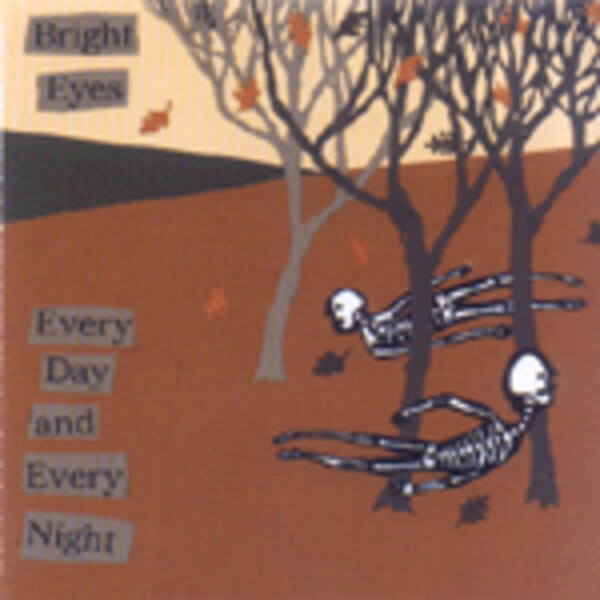 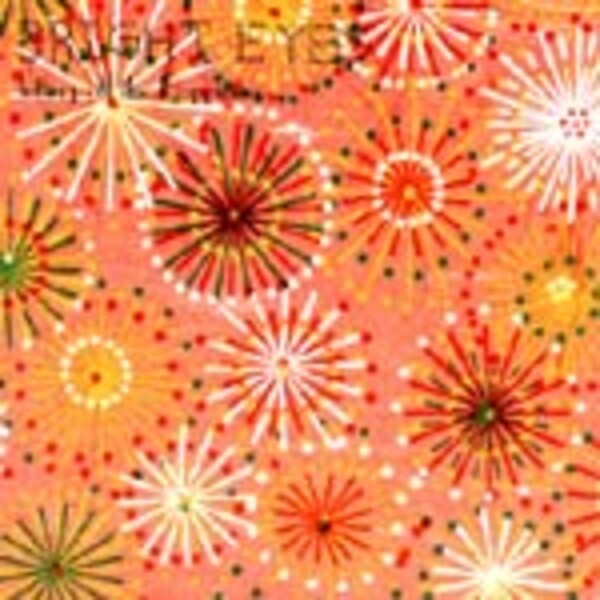 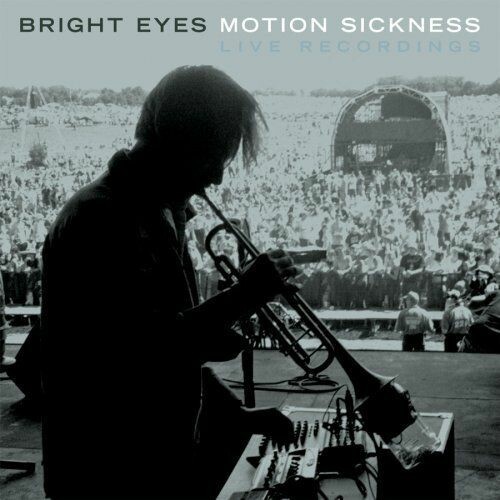 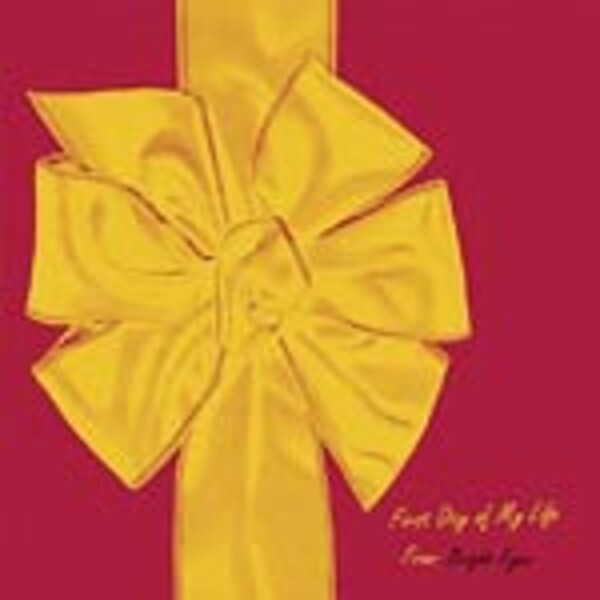 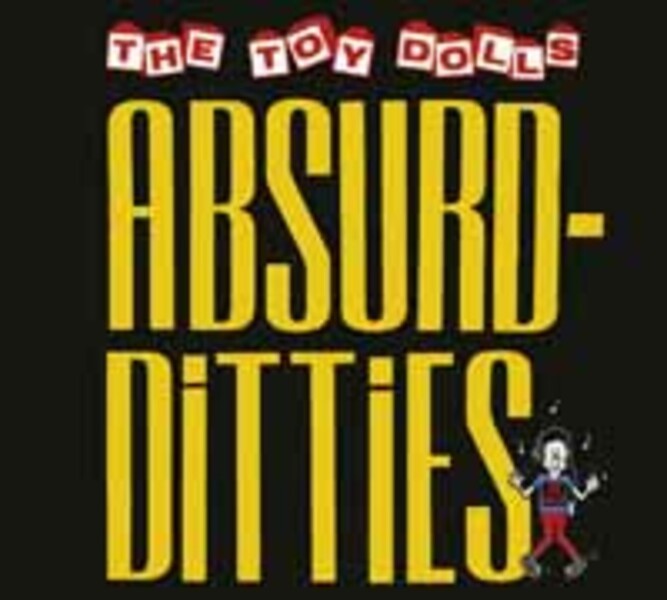 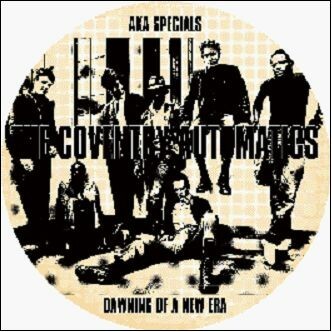 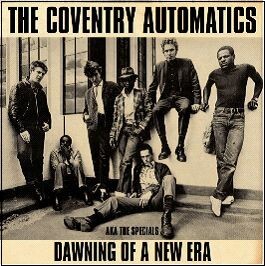 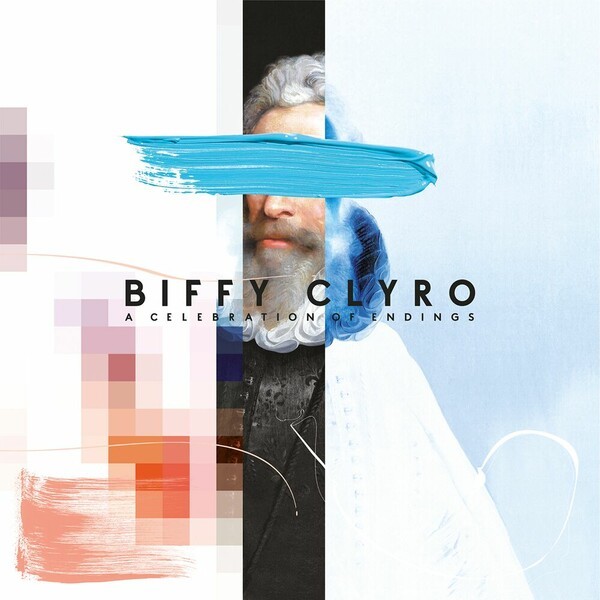 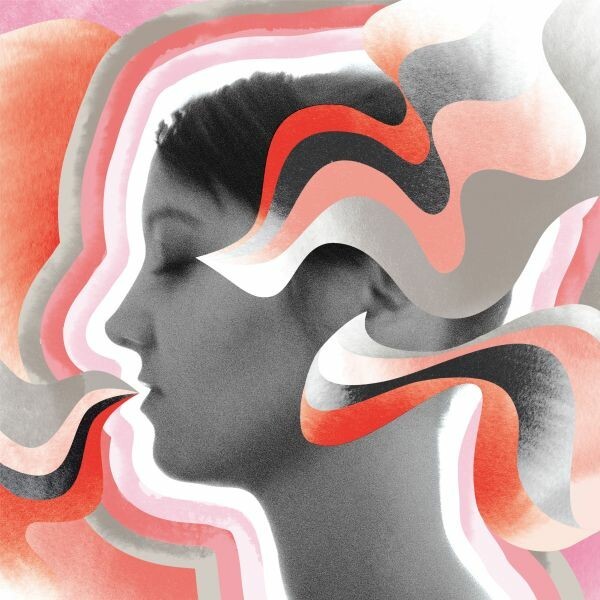 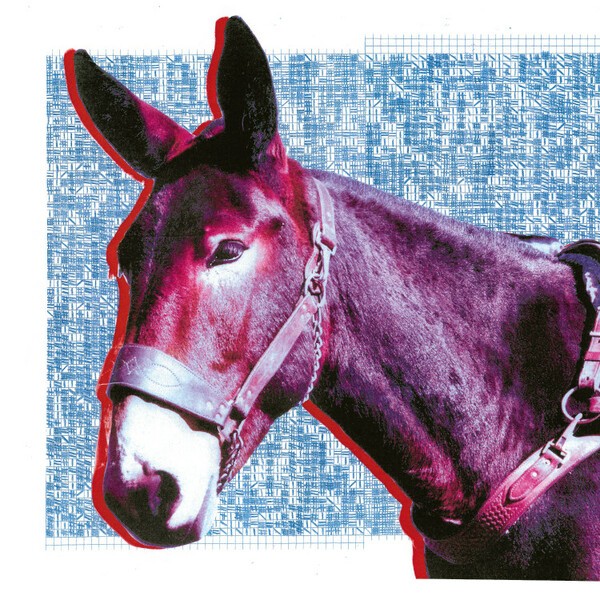