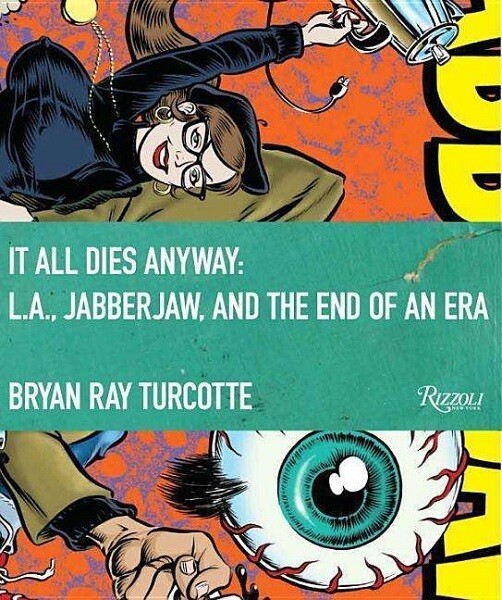 Gebunden, 240 Seiten, Sprache: Englisch. L.A., Jabberjaw, and the End of an Era. Jabberjaw was for Los Angeles what CBGB was for New York¿the cornerstone of a movement, the emblem of an era, and the stage on which influential bands would cut their teeth. Bridging the gap between post-punk of the 1980s and the indie and grunge movements of the 1990s, and doing for the West Coast what the hardcore movement had done in D. C., Jabberjaw was a bastion of the counterculture that hosted bands from the obscure (Hole, Unsane) to the legendary (Nirvana, Pearl Jam). Featuring illustrations from the owners' archives, the book includes flyers, handbills, and Xeroxed posters, photographs, handmade record covers, and Polaroids of the café, painting a portrait not only of the club but of a time and place in music history. *Rizzoli 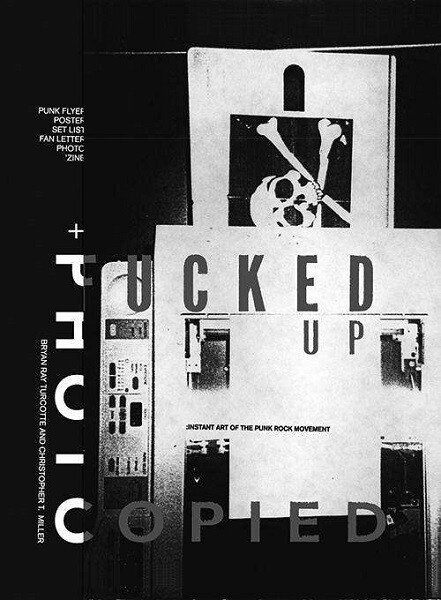