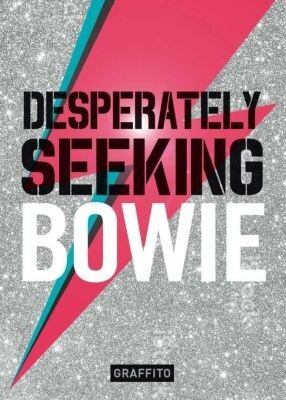 Gebunden, 112 Seiten, Sprache: Englisch. Explore the geography of genius in Desperately Seeking Bowie, a pocket-sized hardcover that situates major milestones from David Bowie's career in the locations where they took place. Detailed maps show his movements around the world, while profiles of notable locales illuminate the interaction between artist and place. Bowie fans will be thrilled by this career-spanning tour of his global trajectory, from his home in New York City to the studio in Berlin where he recorded three of his albums, to the narrow London street where he posed for the cover of The Rise and Fall of Ziggy Stardust and the Spiders from Mars. Like the other titles in the series, Desperately Seeking Bowie looks at a major cultural icon from a brandnew perspective, providing context for his life, work, and legacy. *Ginko 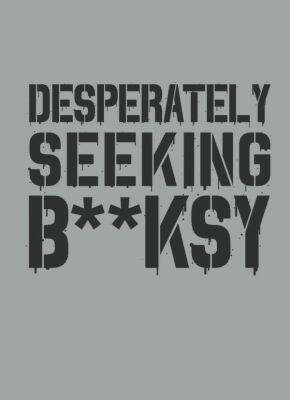 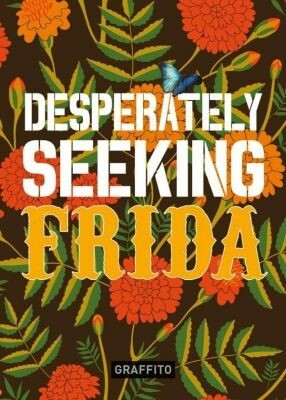