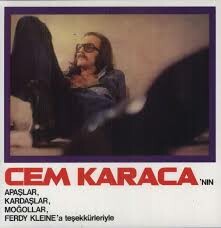 Sophisticated & passionate, with flamboyant taste in sunglasses, Cem Karaca once led Istanbuls music fans through a period of violent political turmoil. Karaca reworked traditional folk lyrics with molten electric bass lines that played up both a poets broiling righteousness and also his listeners? common ground with their elders in Turkeys history. This is the second album from Karaca, released in 1974. It leads the listener through Karacas own musical history, skipping across various collaborations and bands up to his then- current project Dervisan. Can throbbing Anatolian guitars take on the assassins of the Grey Wolves? Imagine a hairy pied piper with R Kellys flair for drama, wailing into a microphone over an electric baglama, and youre ready to enter the bohemian world of Papa Cem. 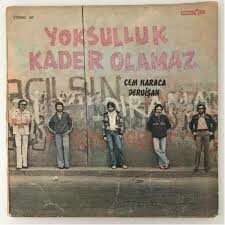 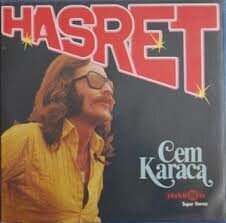 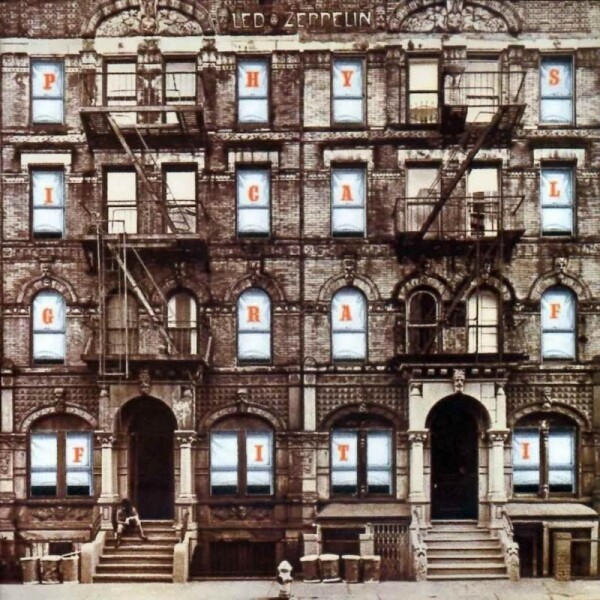