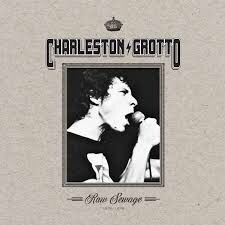 Schweres Vinyl. Beiblatt. This steaming gem is a rocking, groovy and intriguing musical escapade! A love at first spin album! This obscure multifaceted album was recorded in around 1976-78 but remained unreleased until now! Charleston Grotto was a unique, dynamic American band from the late 70s with already more than 15 years of common music up their sleeves, prior to this album. Formed in 1960, they started out as a sort of juvenile surf, and rocknroll with a pre-punk aura. They became a well shaped garage, and soul rock band over the years. These tracks from 1976 and 1978 are the vivid proof of their development into a tantalizing musical ensemble that was not so easy to categorize. Funk, soul, powerful rock and the rawness of garage music of the 60s intertwine. This album is intense, haunting with a psychedelic edge that goes beyond the current mainstream funk of the day to challenge the listener, but still give him enough joyful grooves and catchy parts to just rock along to the songs. Captain Beefheart and Frank Zappa are the closest comparisons, if allowed. Their complex arrangements with layers upon layers of percussion instruments and twisted moments effuse attitude all the way. Funk, fusion, soul, rock, jazz are among the ingredients of this powerful sound cocktail. A very colorful affair rich in little details which are the actual heroes of the record. All these details add so much depth to the already convincing funk rock tunes. The leadvocal is unique and shows an affinity to punkrock. *Everland 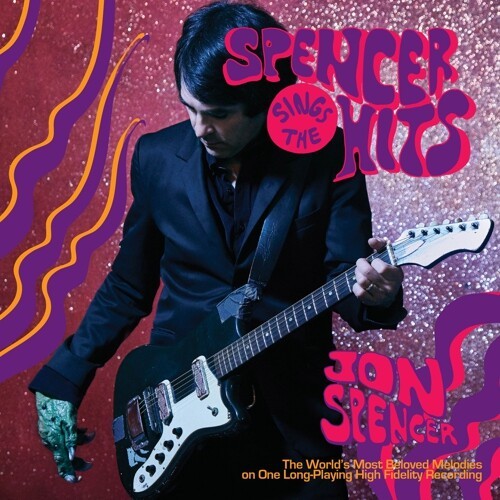