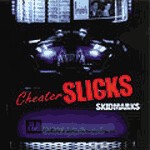 CHEATER SLICKS were formed in 1987 by Tom Shannon, Dave Shannon and Dana Hatch. A succession of bassists, vocalists, violinists and ventriloquists passed through the ranks, but these three founders remained the core of the group. Skidmarks is a sampling of tracks recorded from 1989 to 1994 * Crypt. 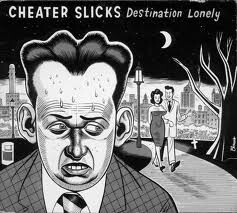 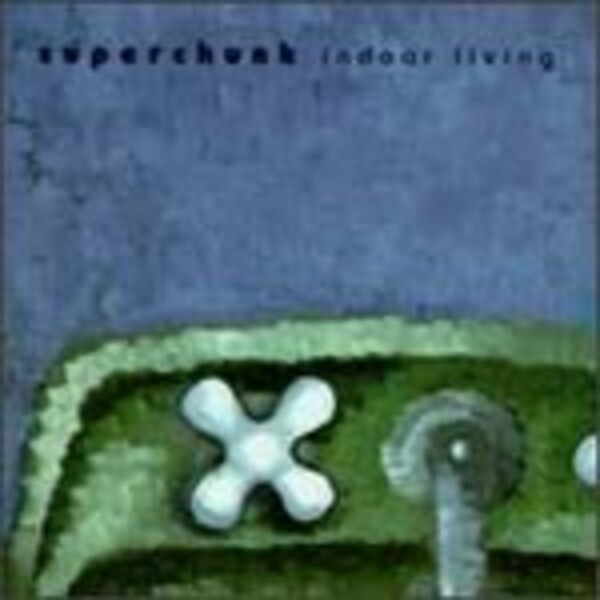 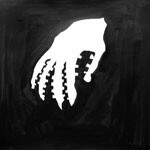 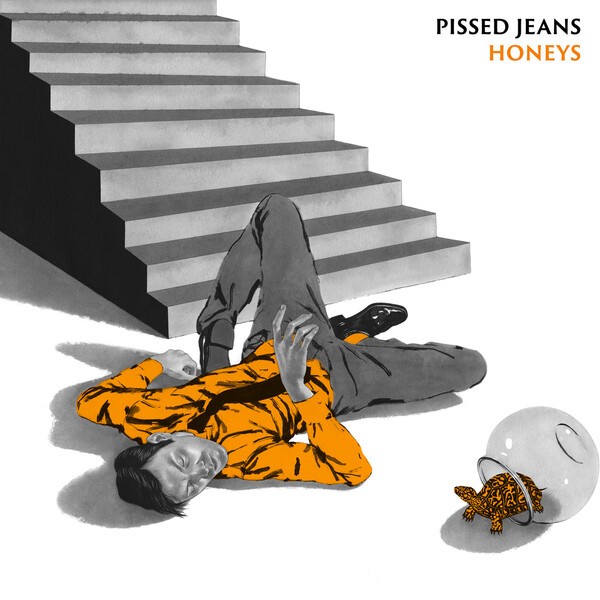 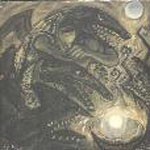 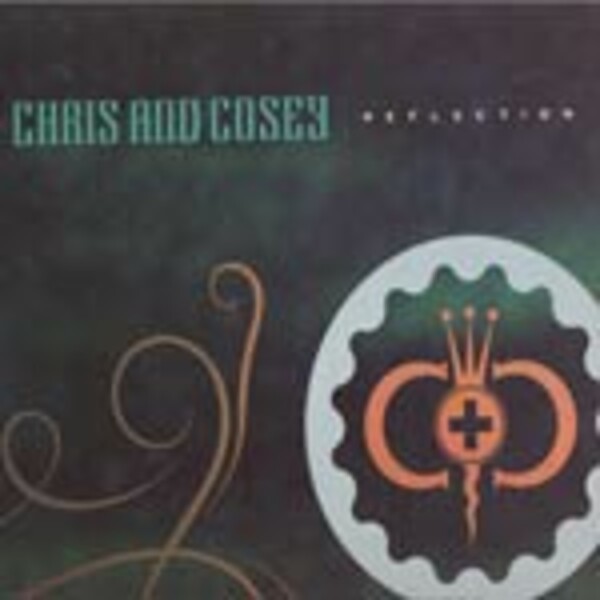