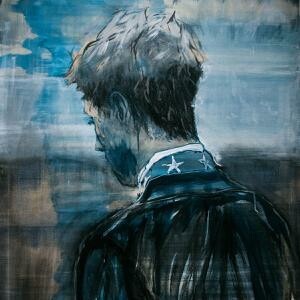 Lys, Christian Löffler's newest album, serves as a contrast to Graal, its predecessor. Whereas the latter is the result of a six-month period spent largely on the road in between live shows, the former is a studio release in the truest sense, recorded and compiled in the serenity of Löffler home studio, immersed in the woodland nature that formed the basis for A Forest, his first attempt at the long-player format back in 2012. Rather than capturing a specific moment in time or emotion, Lys is a selection of Löffler's favorite productions from the past three years, carefully compiled into one enchanting and deeply moving listening experience. *Ki 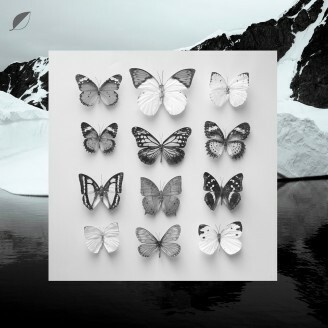 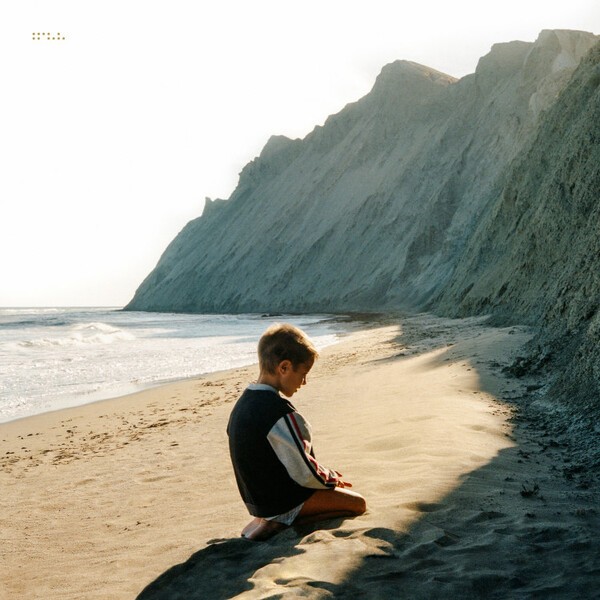