CHRISTIANE DEIBEL – march of the mods 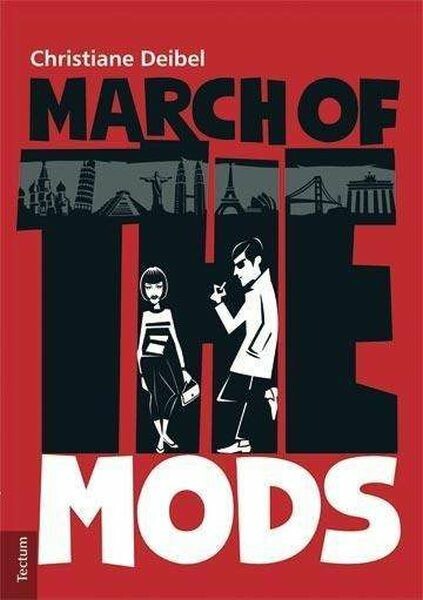 Gebunden, 436 Seiten, Sprache: Englisch. A lot of academic writing on Mod culture has focused on the Mods' emergence in London in the late 1950s and their cultural practices. And it has also dealt with the role of the tabloid papers in creating an unprecedented hysteria, when Mods and Rockers attacked each other at English seaside resorts on Easter and Whitsun 1964. The participants' opinions, however, have rarely been included. Since 1978 / 79 several countries have seen a Mod revival. It is therefore astonishing that only few more recent academic work has been interested in how the culture is lived today. Whereas these authors mainly concentrate on the description of local scenes, "March of the Mods" is different: it sheds light on what Mod means to its participants. Not only in its mother country, but also in other parts of Europe, the US and Japan as well as in some Asian and Latin American countries. It is the first study of its kind to show how the image of Mod has changed in the media throughout the last forty years. And how Mods make use of the media themselves - especially the Internet. "March of the Mods" is the result of Christiane Deibel's extensive research between 2005 and 2009 and is attached to the areas of English, cultural and media studies as well as computer mediated communication. Despite her insider status, the author manages to make a differentiated yet inspiring contribution to the discussion of subcultural formations in this highly readable book. *Tectum