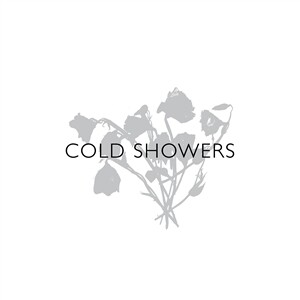 Limitiertes clear Vinyl! Official repress of Love & Regret, the long out-of-print 2012 debut album from LA-based post punk outfit Cold Showers. Cold Showers, a unit formed in Los Angeles, CA in 2010, fuses the brash power of their shoegaze predecessors with the smoky compulsions of accessible synth pop standards. Cold Showers fits comfortably within the dusty catalog of Factory Records, if only for their modern interpretation of the romantic isolation that signified that long past era. Piston-precision rhythms and angular guitar patterns that drive along songs such as "Alight" and "BC" sit comfortably alongside the opposing raucous-tinged tracks such as "I Don't Mind" and "Seminary". This is the pervasive pop mode against which Cold Showers cast themselves. Versatile, memorable and romantically wistful are all common themes that listeners relate to when diving into Love & Regret. Looking back on the past seven years and the album's ultimate impact, Love and Regret created and solidified the band's stark identity in a single, well crafted release. While their early singles on Art Fag & Mexican Summer introduced listeners to Cold Showers simply as a band, Love & Regret debuted the group as something to be taken more seriously. Songs that are intended to be personally unpacked with the listener's pleasure and heartbreak as personal reminders of more innocent times. *DAIS 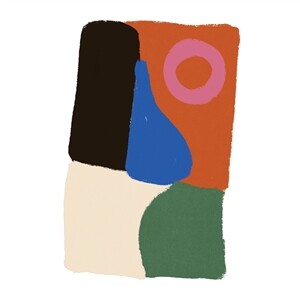