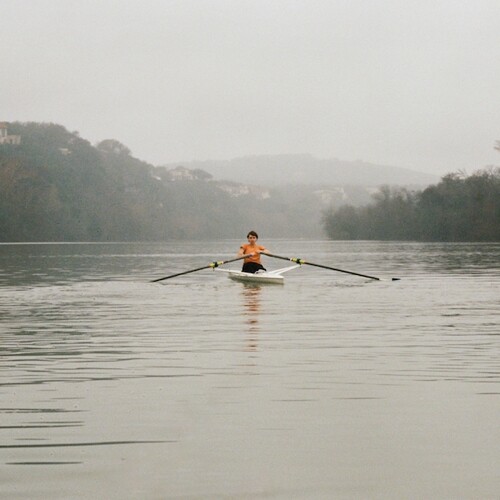 "What is your wish? What do you expect?" Cross Records self-titled third album begins with Emily Crosss disembodied voice intoning from an otherworldly vacuum. In the three years since her last album, Cross has divorced, quit drinking, become a death doula, started the observational podcast What Im Looking At, and toured and recorded with Sub Pops Loma, the trio she formed with Dan Duszynski on drums and Jonathan Meiburg (Shearwater) on guitar / vocals. On Cross Record, she guides the listener like a sonic Virgil, delivering a textured soundscape of meditative curiosity, akin to Lows Double Negative, Broadcasts The Noise Made By People and Radioheads Kid A. The records themes of departure and separation were inspired by changes Cross made in her career. After years of work as a nanny and in customer service, she recently embarked on studies to become a death doula. Similar to the services provided by birth doulas, a death doula helps clients navigate decisions and hardships at the end of life. In her new role, she created a three hour ceremony called a Living Funeral, which guides participants through the rituals of their own deaths. Her work in helping others face their greatest fears inhabits the same space as her art, which has always explored the metaphysical in the everyday. The eerie experience of listening to this record and the unsettling sense of songs slipping from coherent grasp share these same sensibilities. The oddness of these songs is nonetheless honest and truthful, and to understand them requires acknowledging notions of alienation in ourselves. * Ba Da Bing 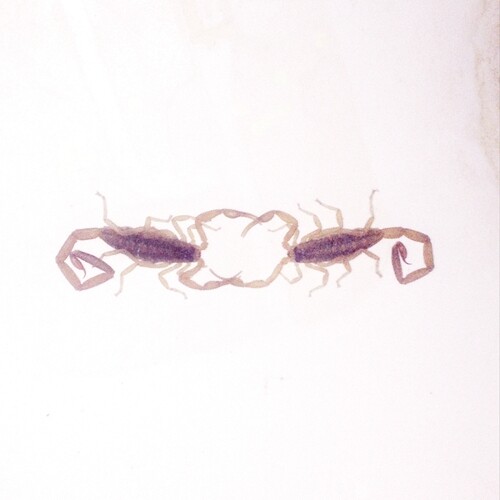