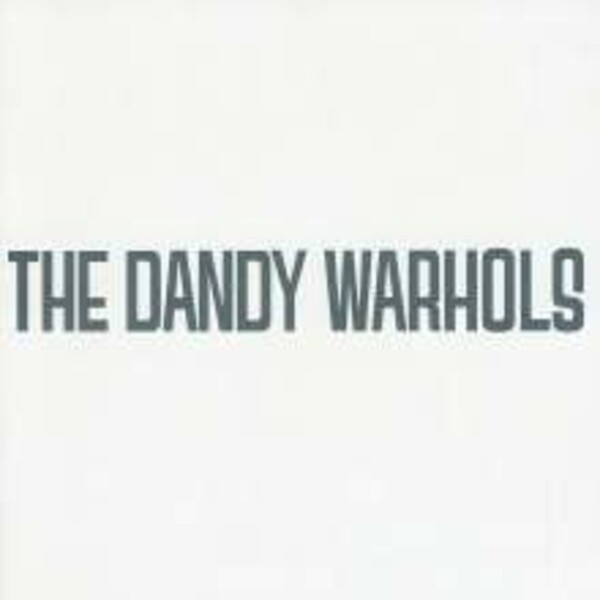 2xLP des Debutalbums auf Schizophonic! The album not only showcased the raw seeds of inspiration that would develop into the full on psyche-pop powerhouse the Dandy's would become but is also an oft overlooked self-contained garage psyche-pop masterpiece in its own right. Portland Oregon based Schizophonic Records is proud to be re-issuing this masterpiece on vinyl in celebration of its 20th anniversary. The question posed by the title of The Dandy Warhols first record is simple, as is the answer. David Bowie answered the question when he asked the Dandys to open for him on tour in 2003. The world of television and film have answered in the extensive licensing of their material throughout the past two decades. Traditional and streaming radio have answered with constant rotation of their music - and, after a spinning of this vinyl reissue of the debut on the old turntable, even the most jaded music fan will be hard pressed to answer with anything other than, "Yes. Absolutely.. Dandys Rule." 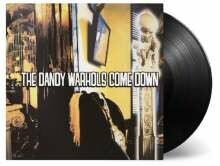 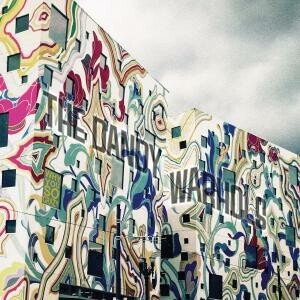 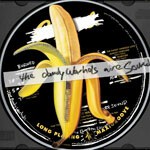 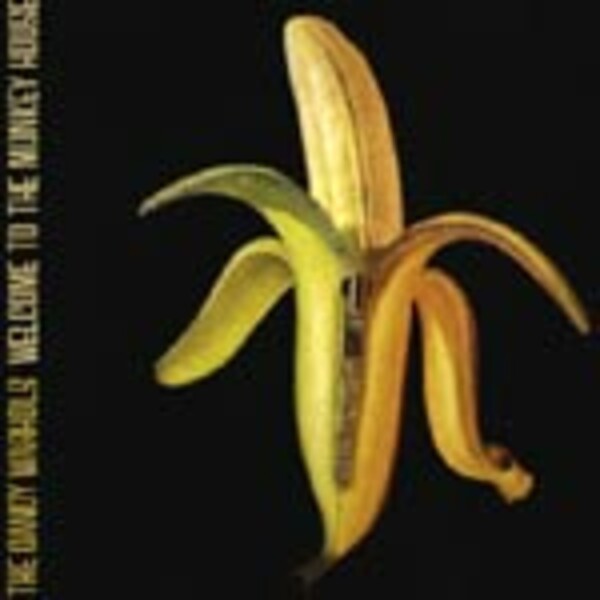 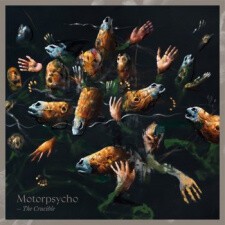 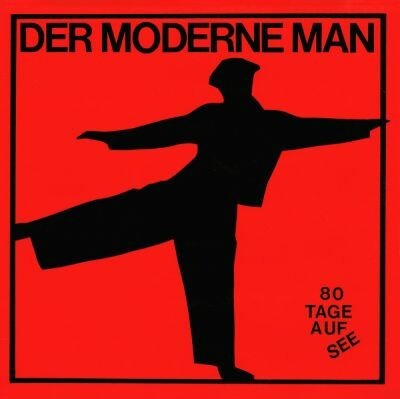