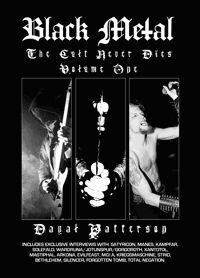 In the final days of 2013 Dayal Patterson released Black Metal: Evolution of the Cult, an intimate and detailed look at the birth and development of the black metal genre through the voices of the people who made it happen. In 2015 Dayal Patterson and Cult Never Dies presents Black Metal: The Cult Never Dies Volume One, the first of a series of books examining in greater depth this worldwide phenomenon. Comprised entirely of exclusive interviews, many with artists who have never spoken about their careers before, and images many previously unpublished - this tome begins the project by examining three facets of the genre in detail, returning to the subject of Norwegian Black Metal, discussing Polish Black Metal and telling the story of the subgenre of Depressive/Suicidal Black Metal. 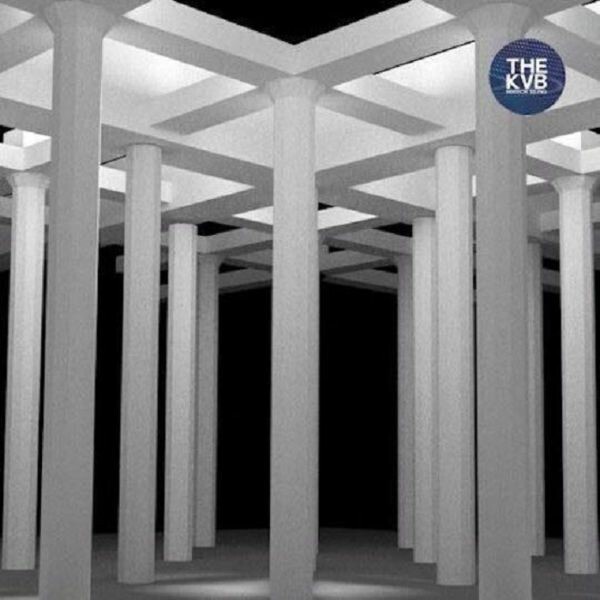 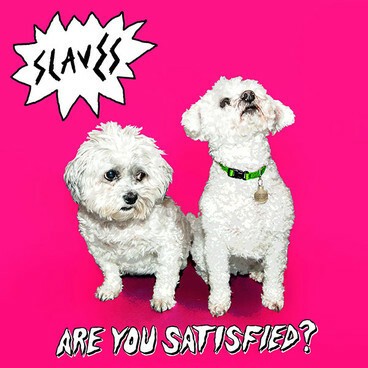 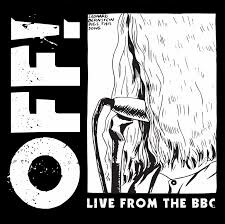 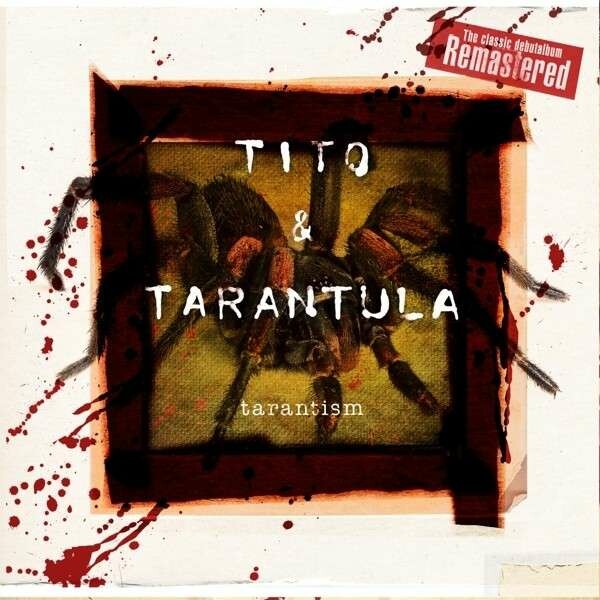 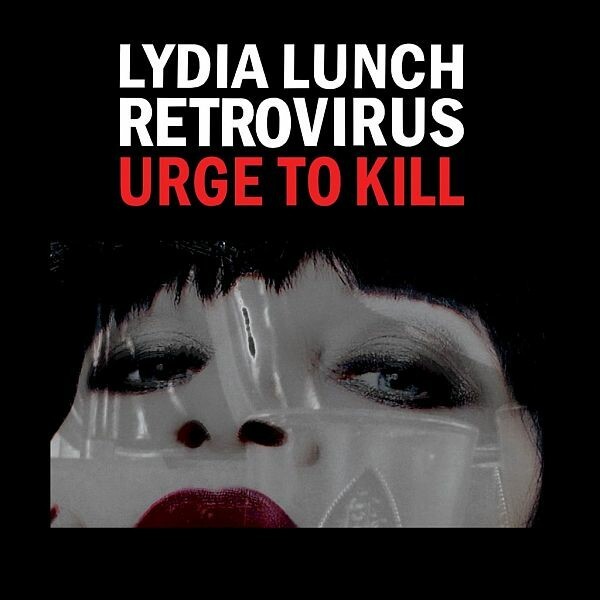 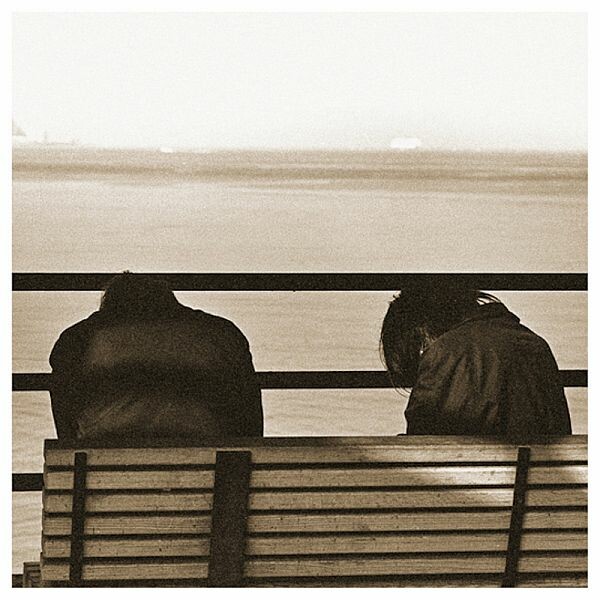