DEATH IN VEGAS – you disco i freak remixes 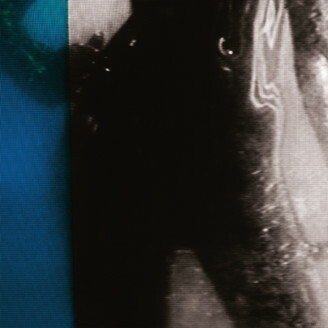 three unique remixes by Silent Servant and Rudolf Klorzeiger. Silent Servant delivers two stunning mixes of You Disco I Freak. In his first remix he elevates the discordant melody in You Disco I Freak and adds a sense of menace with a new sequence, taking the track in a more sinister direction. With his second version, he takes the heat up a notch with a brutal workout synonymous with his signature abrasive sound. Dopplereffekt, Drexciya, Arpanet, Der Zyklus, Japanese Telecom, Heinrich Mueller, Rudolf Klorzeiger: Death in Vegas are huge fans of Gerald Donald in all his forms. He choose to reproduce Metal Box, keeping certain elements of the original field recordings; the sounds of the Steel Factory opposite Drones studio, the incessant drones from the planes landing at City Airport and the dial tones of the studio's VHF radio and layered over these with his own sonic tapestry. *Drone 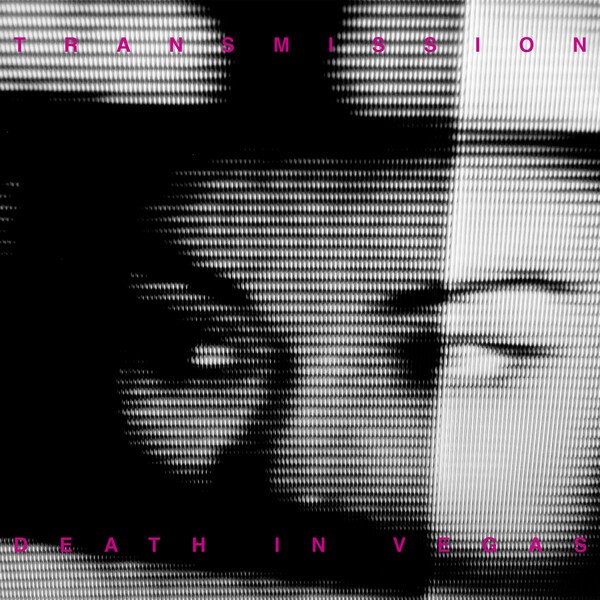 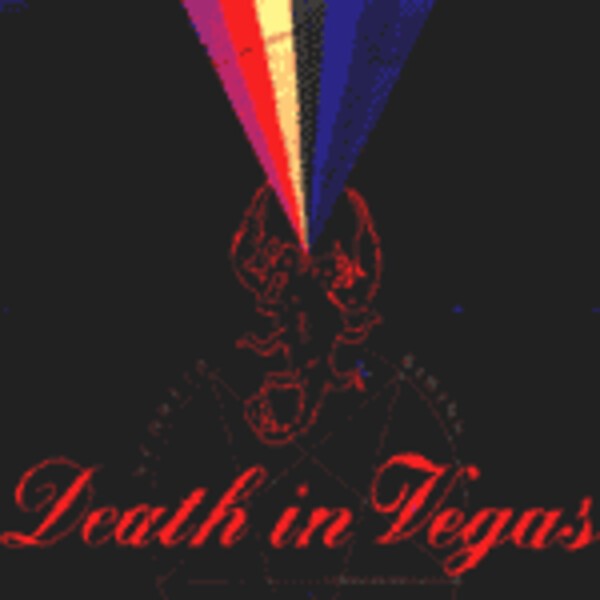 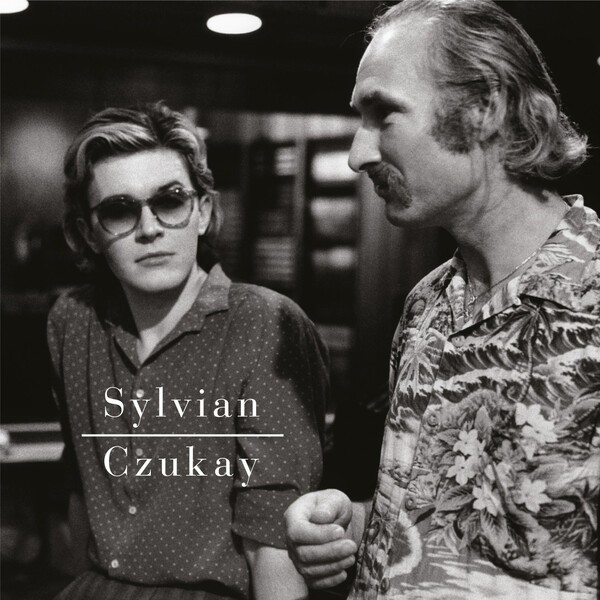 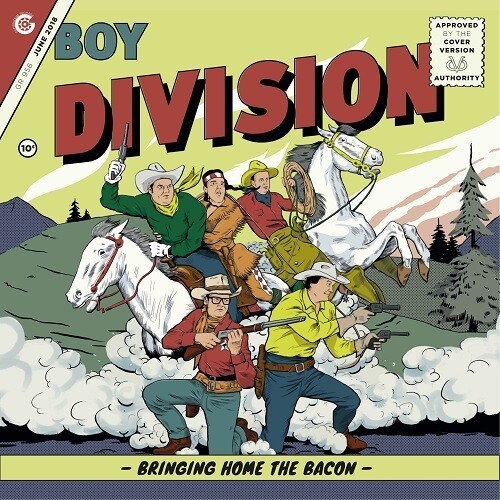 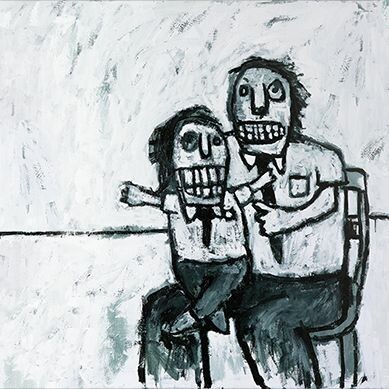 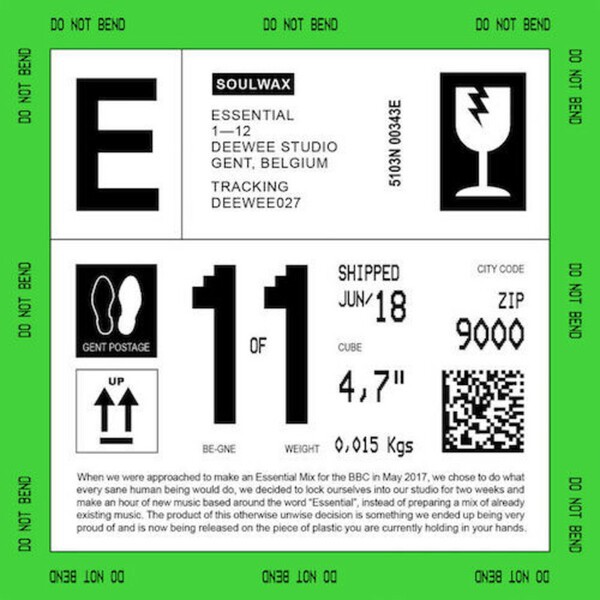