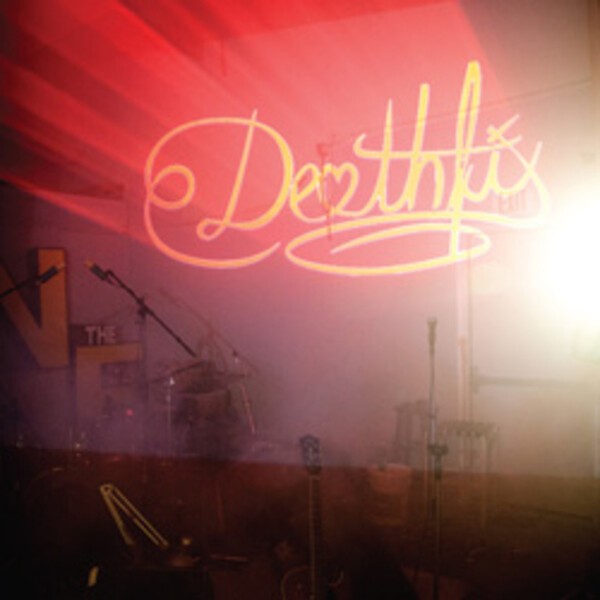 Deathfix formed in 2009 after Brendan Canty (Fugazi) and Rich Morel (Morel, Blowoff) met while touring in Bob Mould's band. Having discovered a shared affinity for the sounds of 1972 - particularly glam and progressive rock - they started getting together to work on music at Canty's warehouse studio space. Two years later, hoping to graduate the band from its studio-shut-in phase to its live ensemble phase, they recruited Devin Ocampo (Faraquet, Medications) and Mark Cisneros (Medications) to hold down the rhythm section. The band's self-titled debut includes seven songs that were recorded throughout 2012 at Canty's studio. Deathfix will tour the U.S. throughout spring 2013 and will perform at this year's Coachella Valley Music and Arts Festival * Dischord. 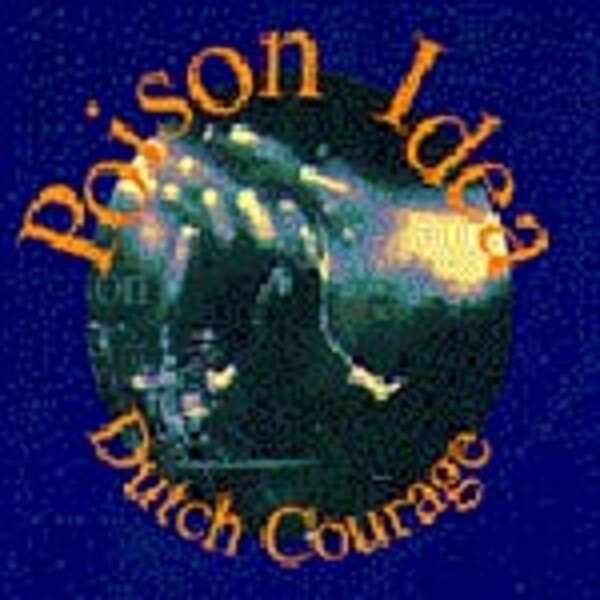 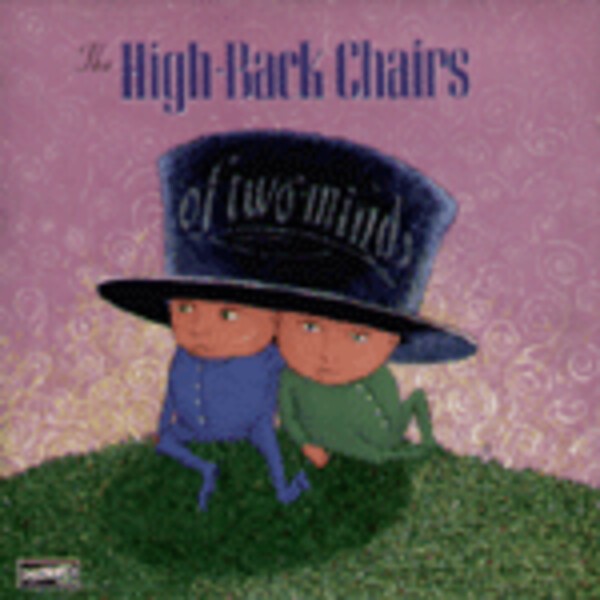 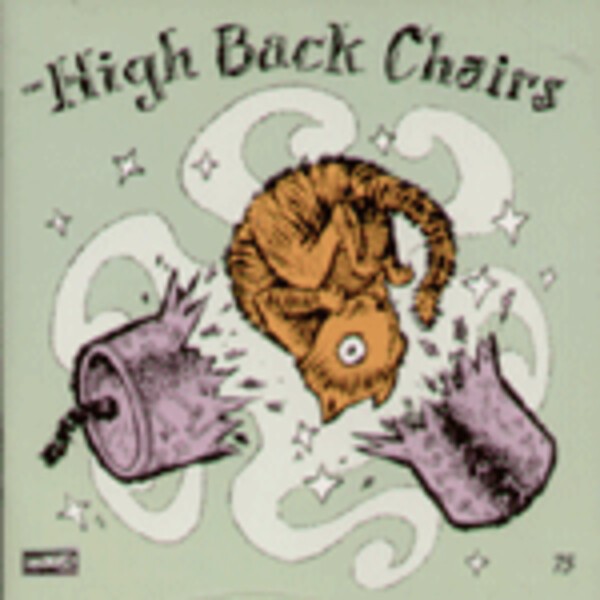 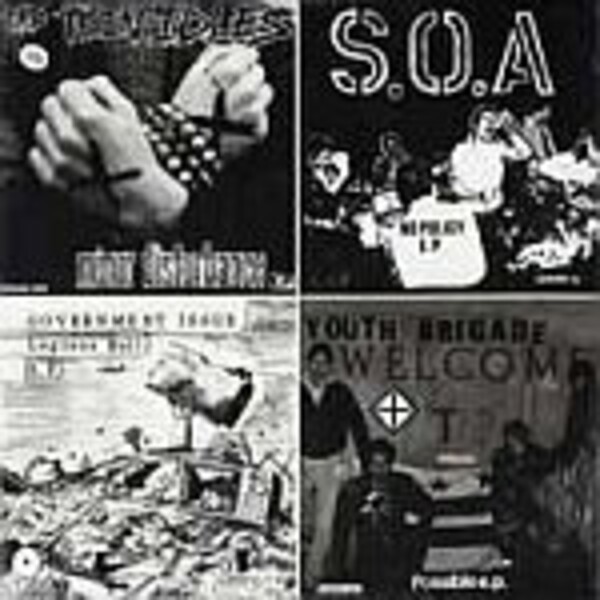 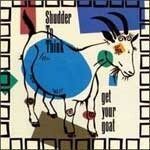 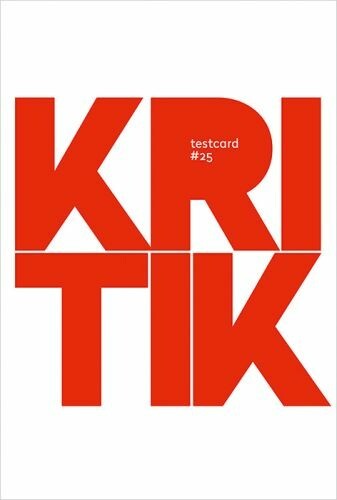