DEE CLARK – how about that 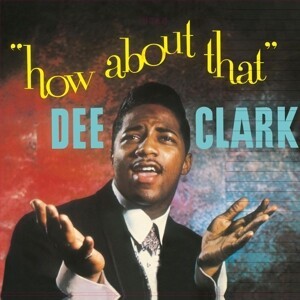 Chicago's Dee Clark had himself a hell of a run in the late 50s/early 60s, scoring a handful of top 10 R&B chart hits, including How About That's immortal title track. Though he would continue recording for another 30 years, until his untimely death in 1990 at the age of 52, Dee Clark would never again reach the heights he did on this album. Late 50s pop R&B of the highest order, from Rumble