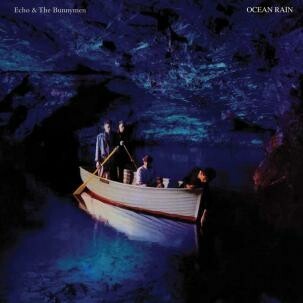 This is another new one off the greatest album ever made. Its called My Kingdom. Rock and roll arrogance has never hemmed so close to the truth as this Ian McCulloch introduction to My Kingdom during the 1983 A Crystal Day concert special. Not only were Echo & the Bunnymen aware of the instant classic status of their latest LP, but the grand, majestic and fluid nature of Ocean Rain made it clear that the band had indeed set out to make the greatest album ever made. Ironically, despite all of their work and focus, this masterpiece sounds like it was simply handed down from the gods. Following the more rock-oriented material on their first albums, the songs on Ocean Rain were a departure. The aim was to make something conceptual with lush orchestration, but with a twist. With their success using strings on tracks like The Back of Love and Never Stop providing confidence, the band employed a 35-piece orchestra for Ocean Rain. Guitarist Will Sergeant would later describe the finished recording as windswept; dark and stormy. The Scott Walker / Love inspired string arrangements, unusual instrumentation, inventive recording techniques and McCullochs abstract and bewildering mysticism all added to the unique and timeless quality of the album. A statement of purpose by one of the elite bands from the 80s underground, Ocean Rain includes several of the Echo & the Bunnymens most adored recordings and some of the best songs from the era. The Killing Moon, Silver, Seven Seas, Crystal Days and the aforementioned My Kingdom continue to mesmerize a new generation of post-punk romantics, and the bands influence can be heard in the grandiose spectacle of groups such as Arcade Fire and British Sea Power * 1972 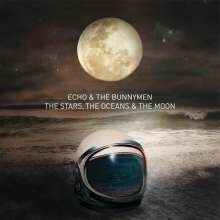 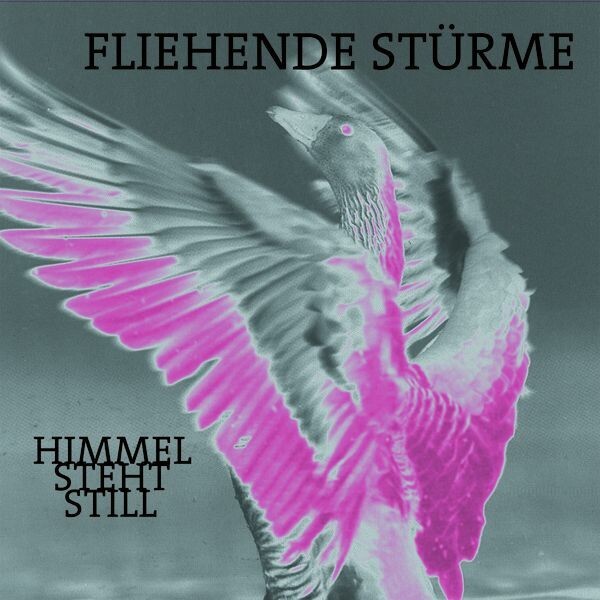