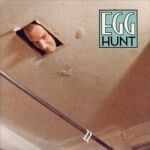 In the spring of 1986 Dischord founders Ian MacKaye and Jeff Nelson (both formerly of Minor Threat) went to England to visit, and were invited by Southern Records founder John Loder to do some recording while they were there. Southern was operated out of a row house in a neighborhood called Wood Green, and John had a 24-track studio set up in the garage. They recorded four songs, including "Me and You", something that the two had been playing together in the basement for many years, and "We All Fall Down", which was written by Ian for Embrace, but had been passed on by the band. Having had such a good time recording and hanging out in London, Ian and Jeff decided to release a single to mark the occasion. The name was chosen since it was recorded over Easter weekend. That summer they tried forming a new band called Egg Hunt with ex-members of Gray Matter, but it wasn't meant to be. The Southern session would turn out to be the last time the two would record music together * Dischord. 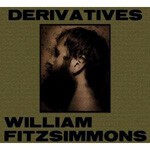 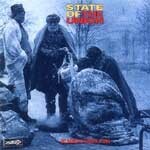 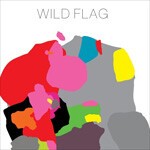 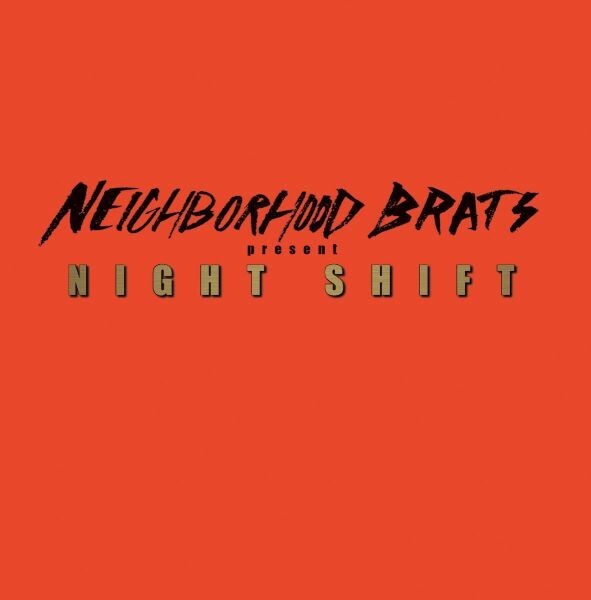 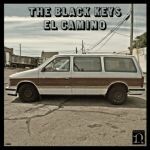 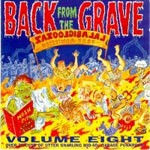