GARY LUCAS – touched by grace. my time with jeff buckley 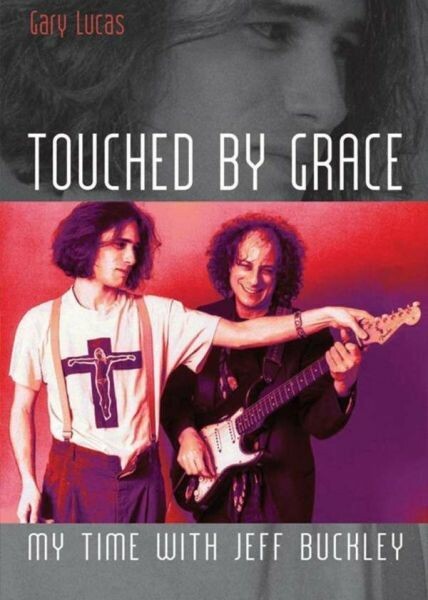 Paperback, 317 Seiten, Sprache: Englisch. Touched By Grace is an up-close-and personal account by the legendary guitarist and songwriter Gary Lucas of the time he spent with his friend and collaborator, Jeff Buckley, during Jeff's early days in New York City. It describes their magical performance together at the Greetings From Tim Buckley concert at the Church of St Ann in 1991-the event that first introduced Jeff to the world at large; the creation of their songs 'Mojo Pin' and 'Grace,' which started life as guitar instrumentals by Gary and would later become integral to Jeff's debut album, Grace; and their plan to take on the world together in Gary's band Gods & Monsters. Just as the band was set to soar, however, Jeff pulled the plug, opting instead to sign a solo deal with Columbia Records-the very label that had recently cut short its recording contract with the original incarnation of Gods & Monsters. *Edition Olms