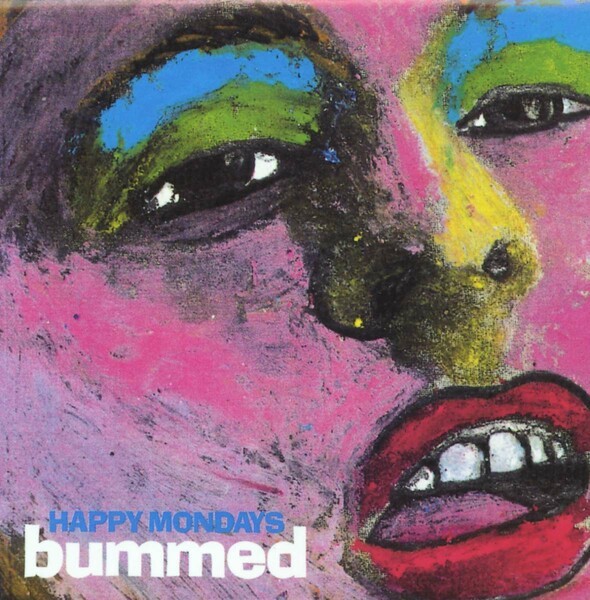 Vinyl-Repress des 1988 erschienenen zweiten Albums! Sie definierten die Madchester-Szene und personifizierten die Rave-Kultur. Like many an influential album in rock history, the cultural significance of Happy Monday´s "Bummed" was apparent to precious few listeners upon its first release on 5 November 1988. Within a decade or two, Bummed would be hailed as one of the best records of the 80s, often by the self-same publications that had slated it back in the day - a harbinger of the seismic shift about to take place in British popular music, away from the squeaky-clean, corporately ordained pop-radio fodder which had increasingly dominated the charts since punk, and back towards the more aggressive, unruly and experience-hungry urges which had always pulsed through rock n? roll. With artwork lovingly replicated by original Manchester designers Central Station Design. Incl "Wrote For Luck" and "Lazyitis - One Armed Boxer". London 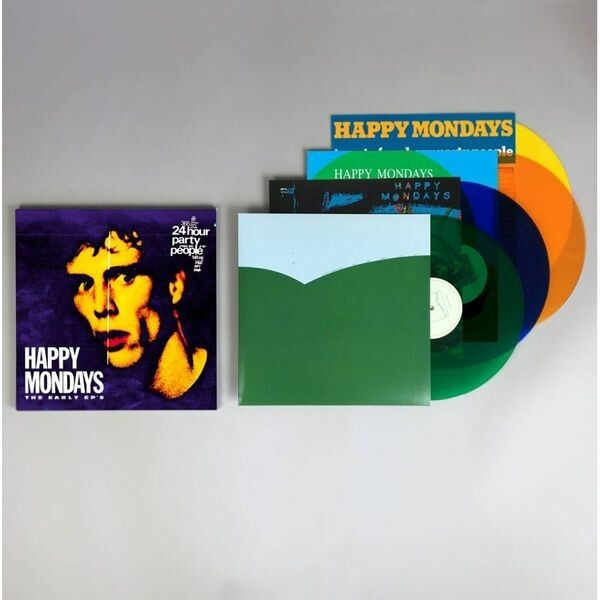 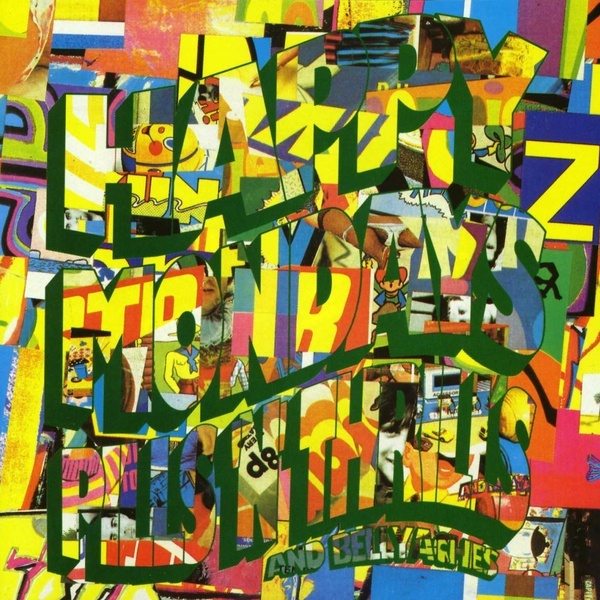 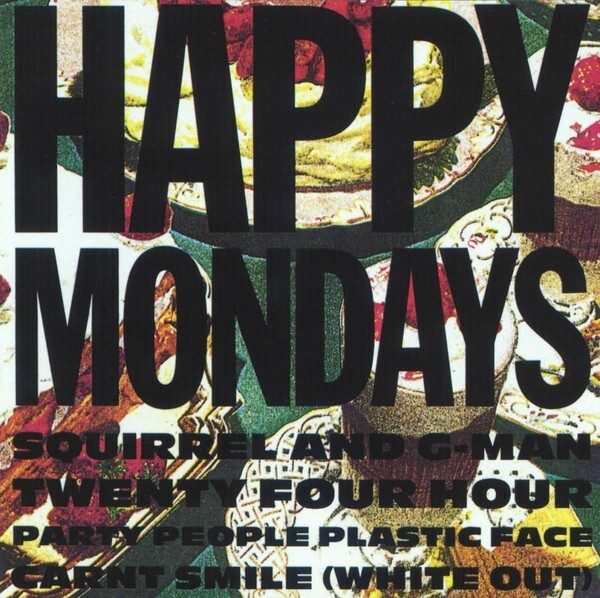 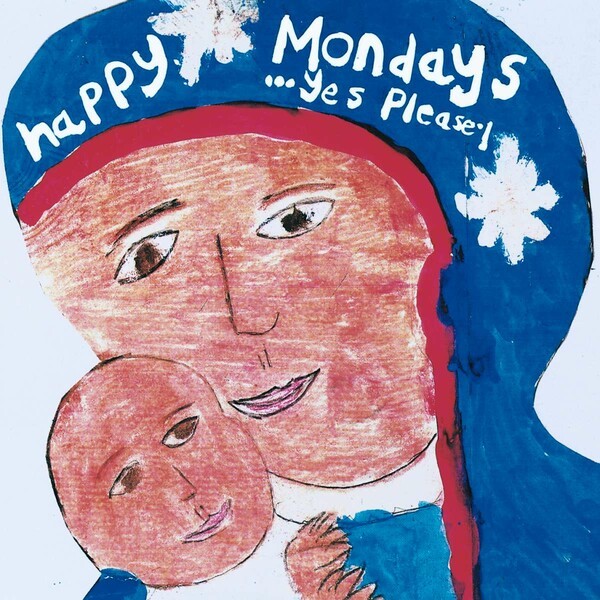