HAWKWIND – in search of space 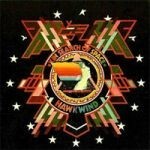 Zweites Album! Colored 180g gatefold wax! Bass player John A Harrison left just after recording the first album, replaced by Thomas Crimble who in turn was replaced by Dave Anderson from Amon Düül II for this album, and who in turn would be gone before its release. Electronics player Dik Mik Davies had also temporarily left so the band's live sound engineer Del Dettmar was pulled in as a replacement, whilst Huw Lloyd-Langton had departed after a bad LSD experience at the Isle Of Wight Festival. * Rock Classics 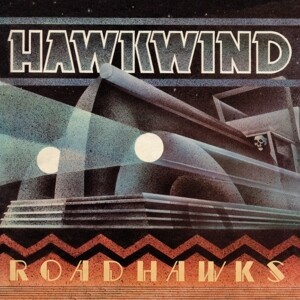 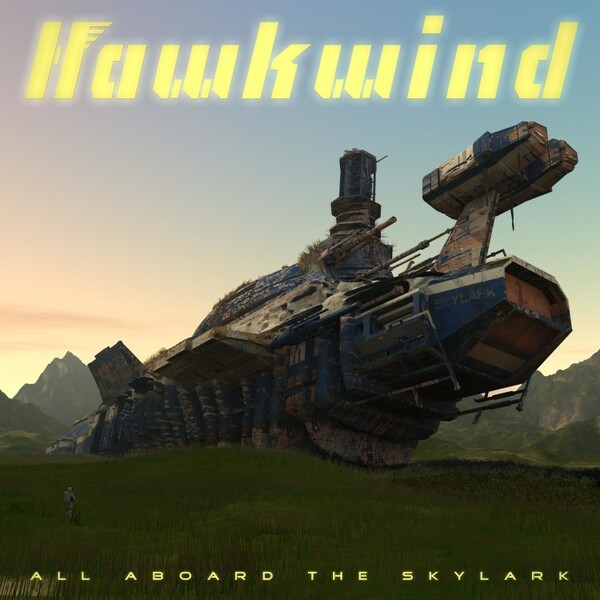 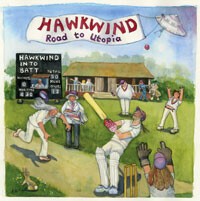 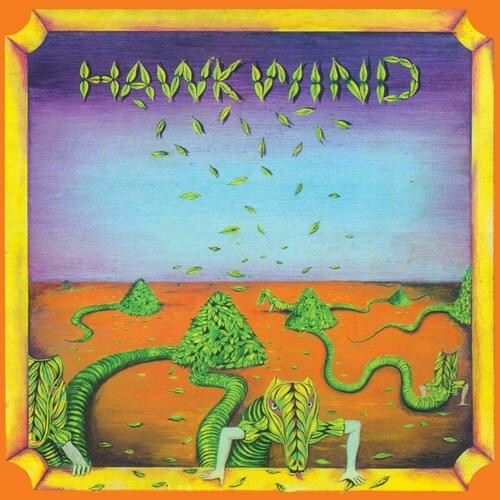 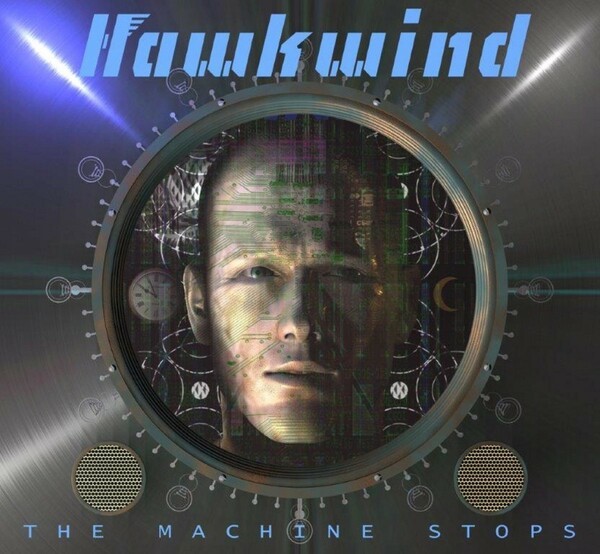 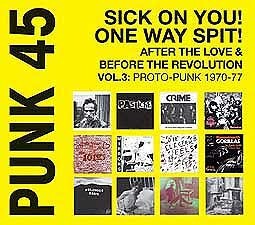 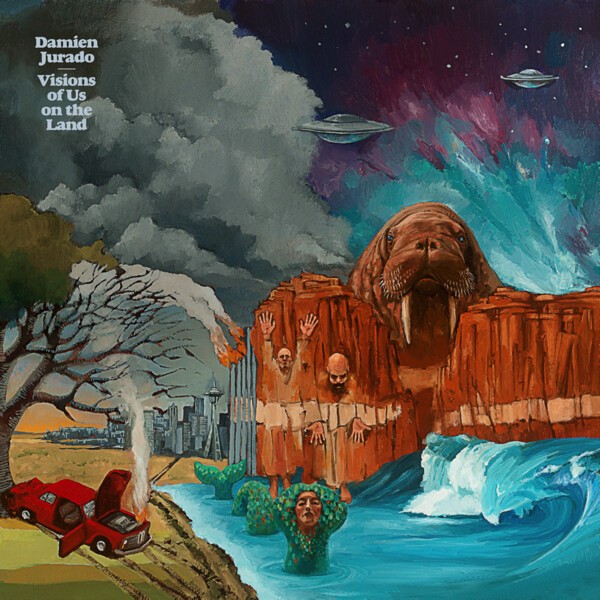 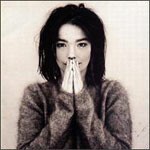 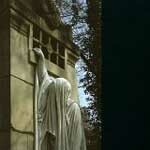