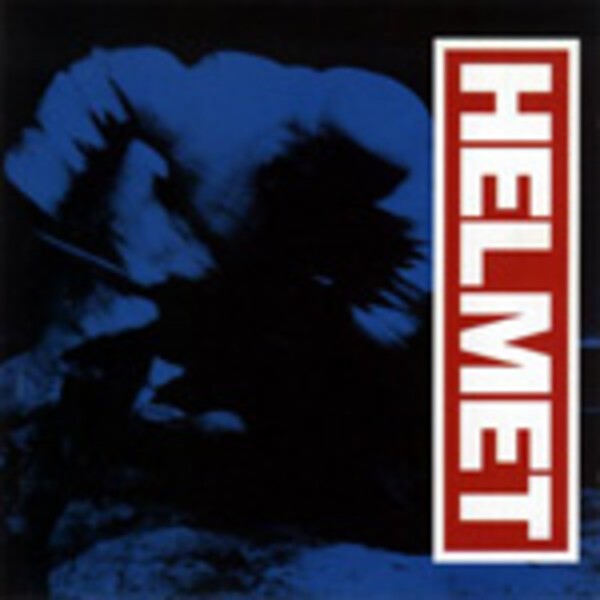 Vinylreissue zum 25 jährigen Jubiläum DES Noise-Rock Klassikers. Meantime is the second studio album & major label debut by American alternative metal band, Helmet, released on June 23, 1992 through Interscope Records. The importance of this record cannot be overstated, as it was arguably one of the most influential & overlooked rock records of the 90´s, according to All Music. Meantime features singles, Unsung, In The Meantime & Give It.* Interscope 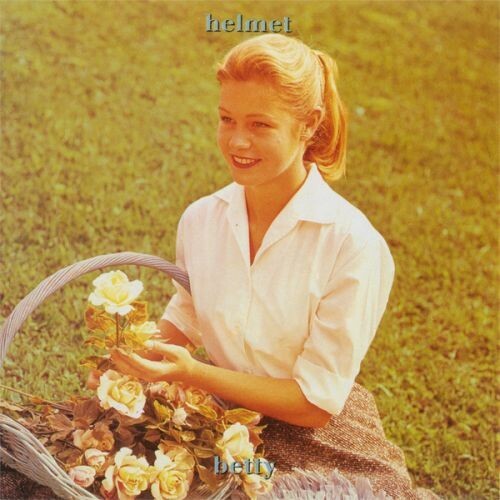 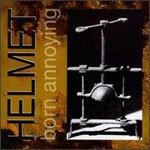 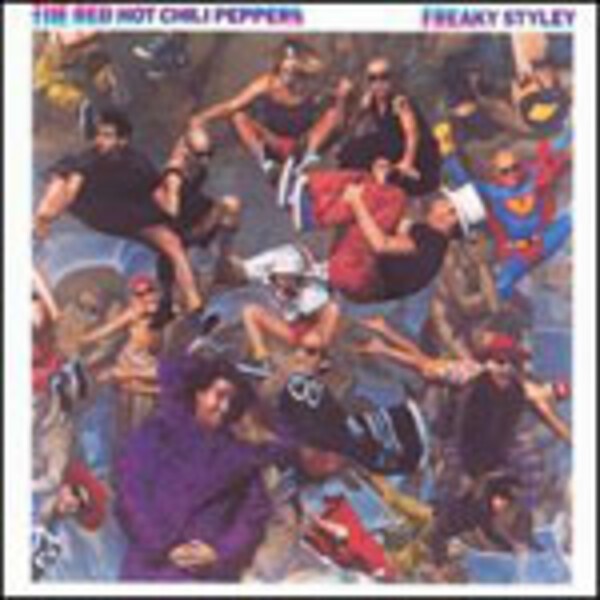 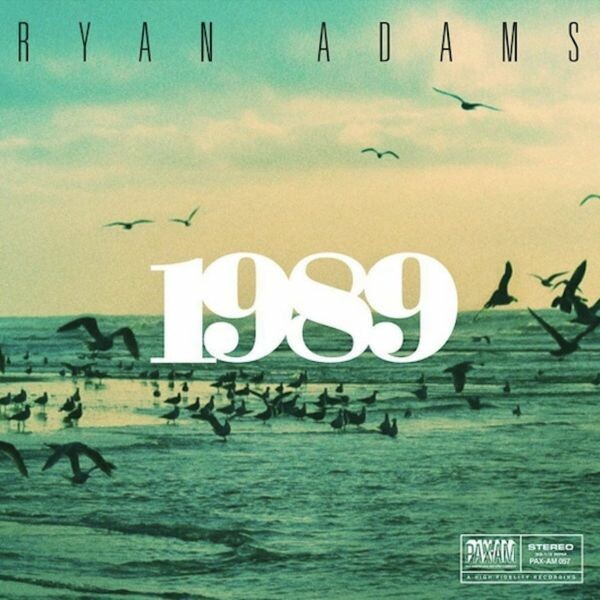 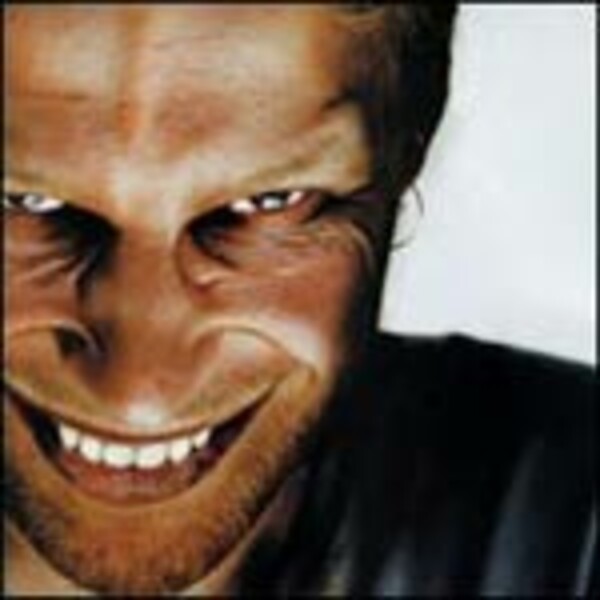 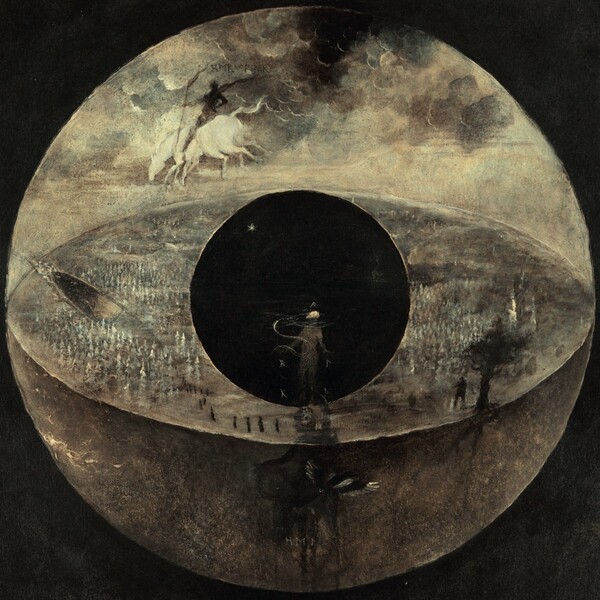 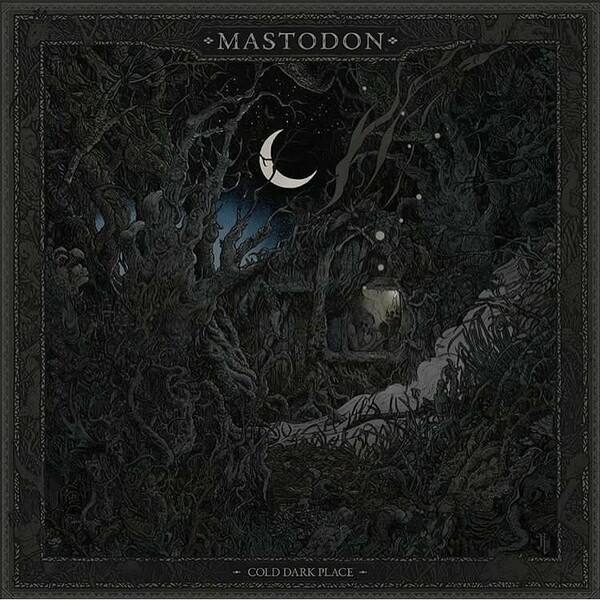 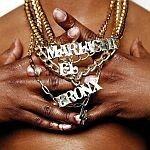