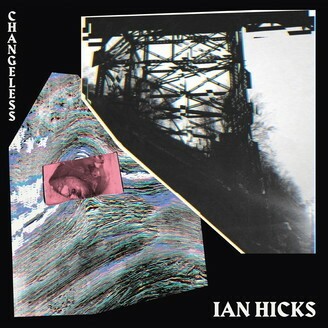 So Low is an occasional night in Glasgow run by Iona Fortune, JD Twitch, Katie Shambles and Becky Marshall. So Low is strictly for creatures of the night and plays music that could perhaps be described by the words Dark Waves / Cold Waves / Minimal Synthesis / Maximal Industrial / Lo-Nrg / Forgotten Flemish Goth Bands, Teutonic Apocalyptic Beats The third release on So Low is a 5-track EP from Ian Hicks, formerly one half of Soft Metals. Ian also appeared on our Now & Then compilation EP. Here he commands his own release and sets the synths to stun with 5 tracks of analogue waves ranging from the XTC bliss out of Character Collapse and Depths Of Psyche to the shockwave klang of Chemical Environments and Specter, perhaps leaving the very best to last with the ultimate hypno, sex slug groove of Continuous. Subliminal vocals. Wrecked drum boxes. Synths spiralling. *So Low/OPtimo