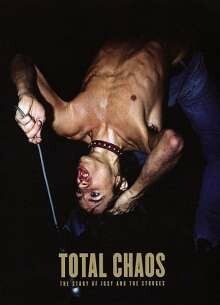 Import! Total Chaos: The Story of The Stooges / As Told by Iggy Pop is the first time the story of this seminal band has been told entirely in Pop's own words and features a cache of never before seen images. Pop's candid, bare-all account is the incredible tragic and triumphant story of a group who rose from youth, fell prey to drugs, alcohol, and music business realities, collapsed and nearly 30 years later reformed, recording and touring to great acclaim. In 2010 The Stoogescredited with having invented punk rockwere inducted into the Rock and Roll Hall of Fame. Their continuing influence can be felt today in the shape and sound of rock-n-roll music. English, 300 Seiten. gebunden. 150 B&W and color photographs. herausgegeben by Jon Savage & Jeff Gold *Third Man Books 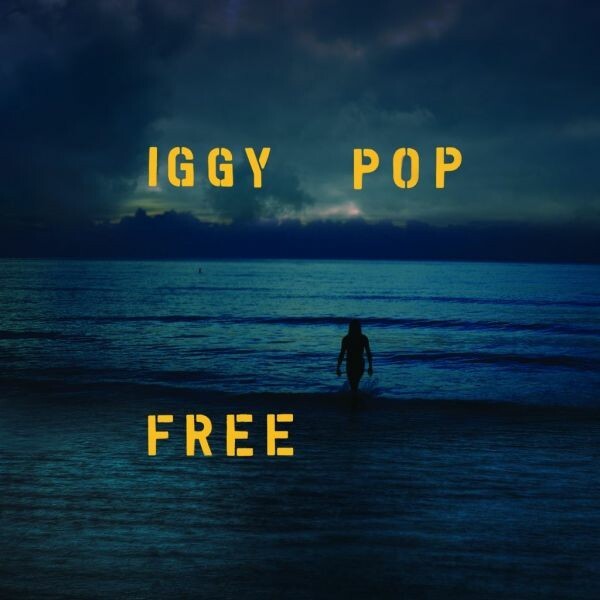 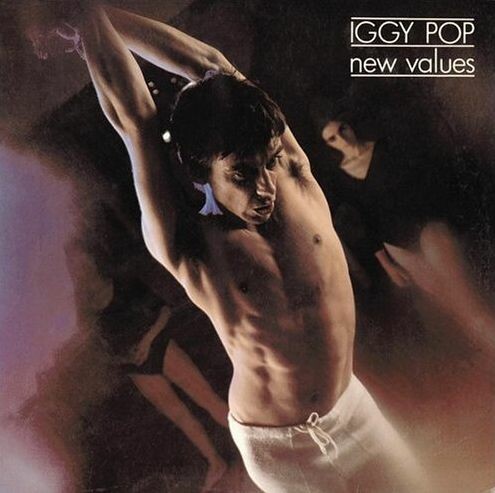 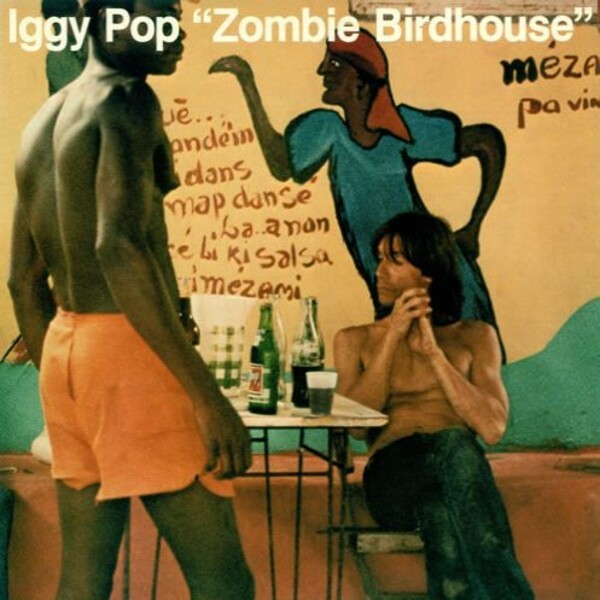 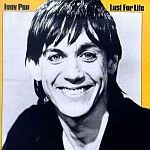 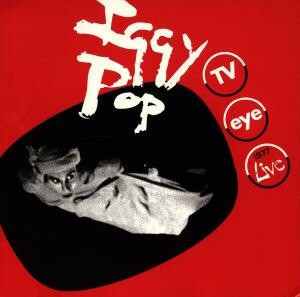 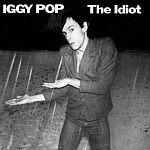 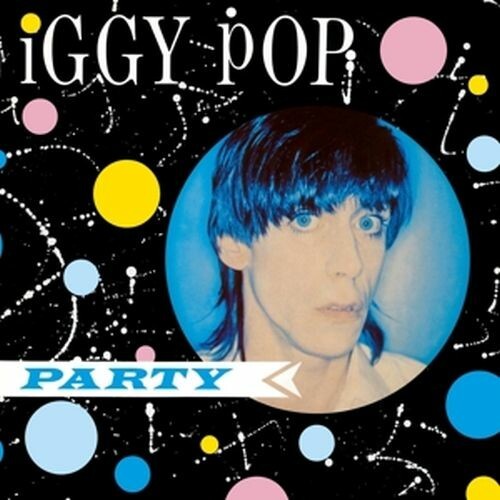 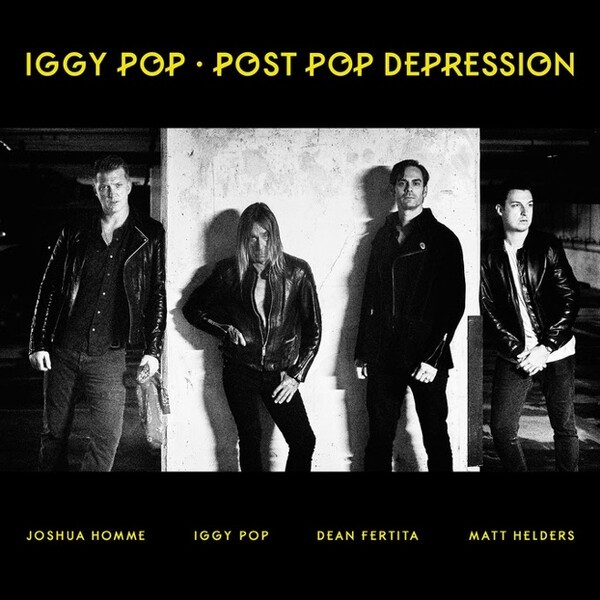 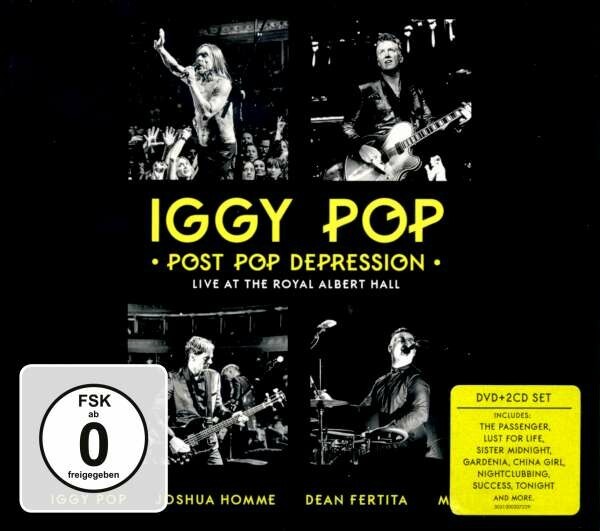 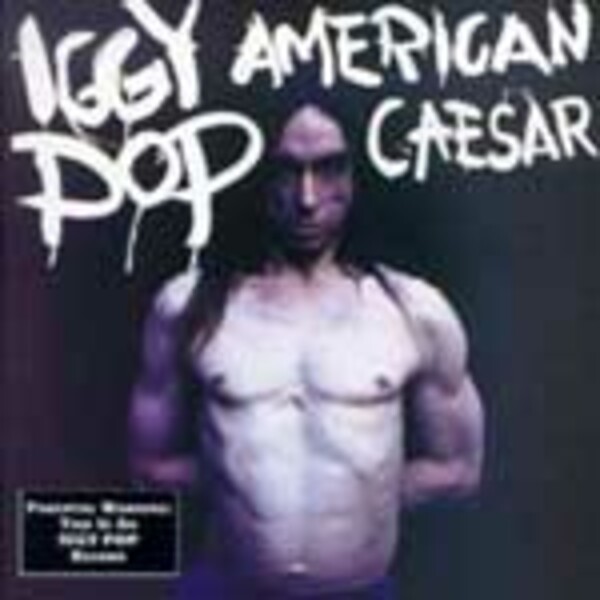 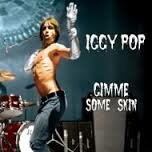 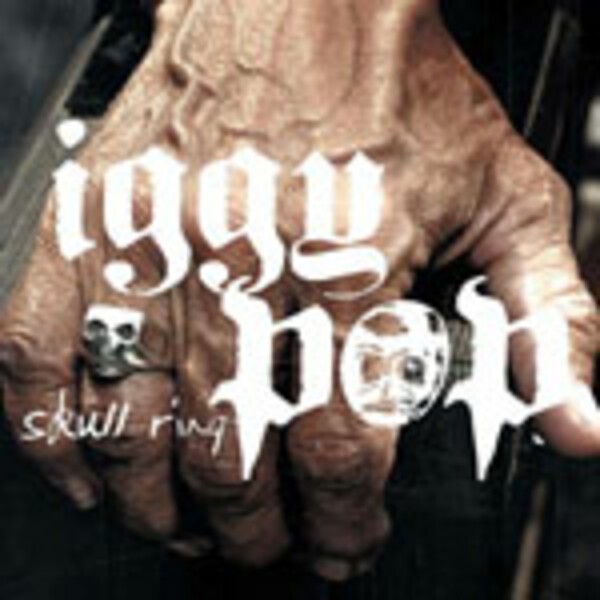 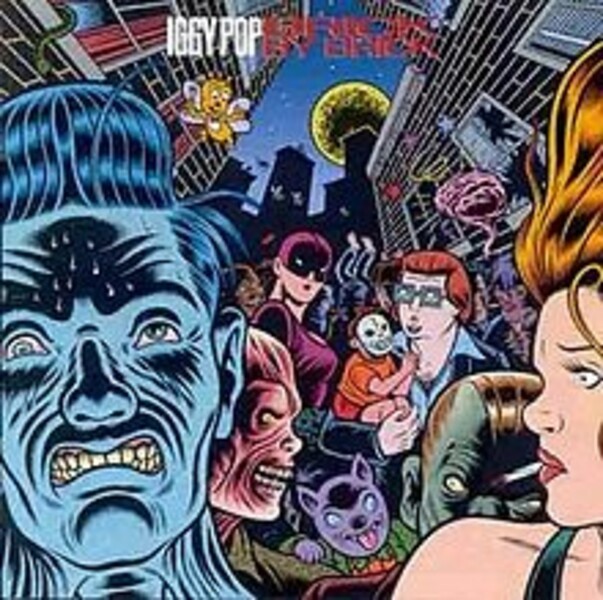 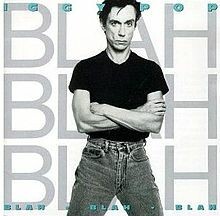 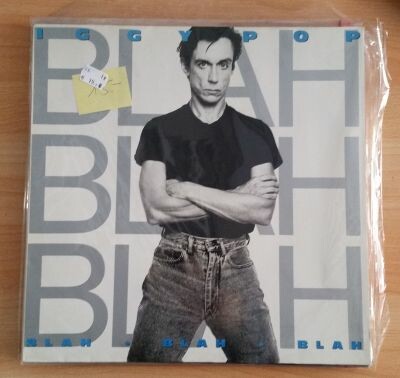 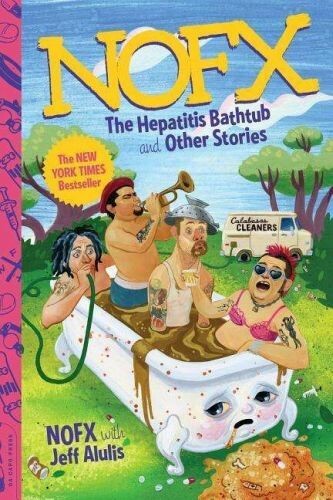 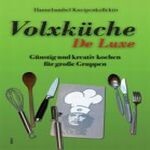 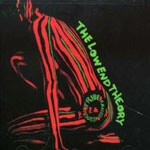 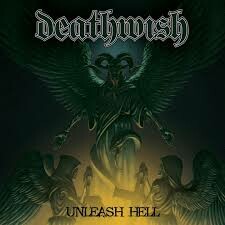 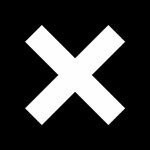 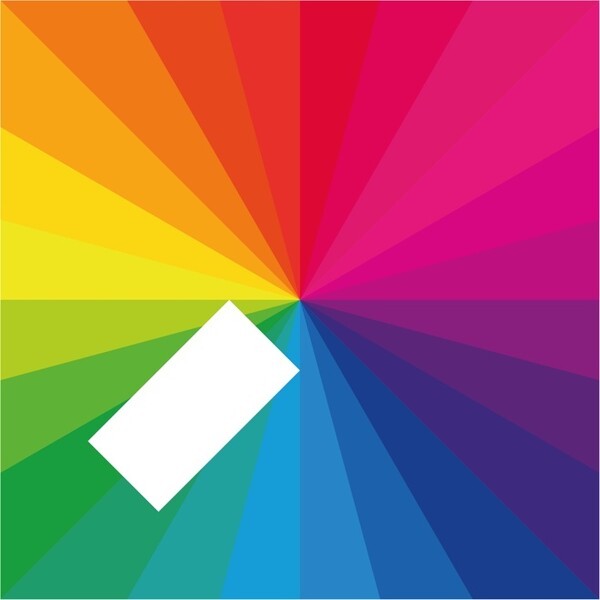