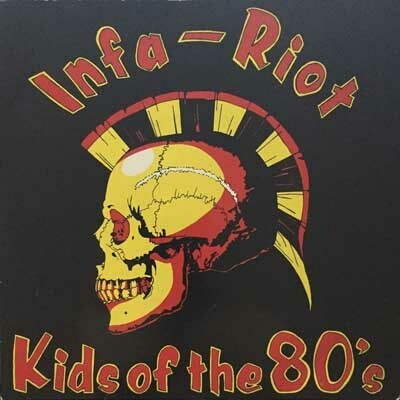 Infa Riot is a punk rock band formed in 1980 in North London, England by vocalist Lee Wilson and guitarist Barry D'Amery. The name Infa-Riot is an abbreviation for "In for a Riot". Infa-Riot played their first gig as supporting act for Angelic Upstarts in a North London pub. Their fourth gig was reviewed in the Sounds magazine by Thomas "Mensi" Mensforth of Angelic Upstarts* Radiation 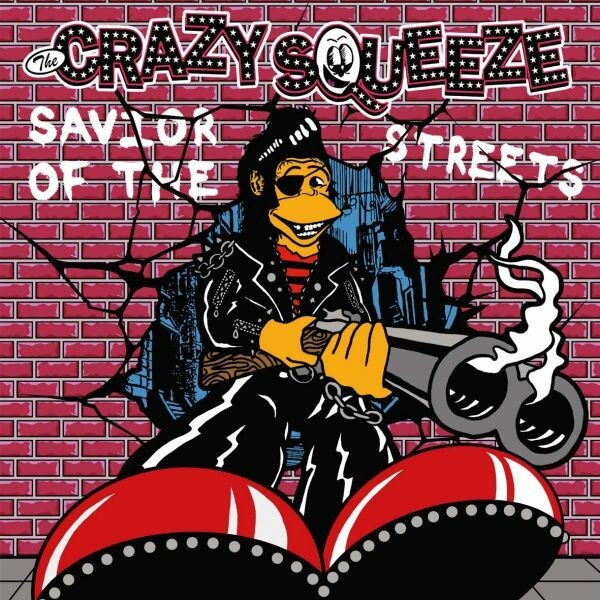 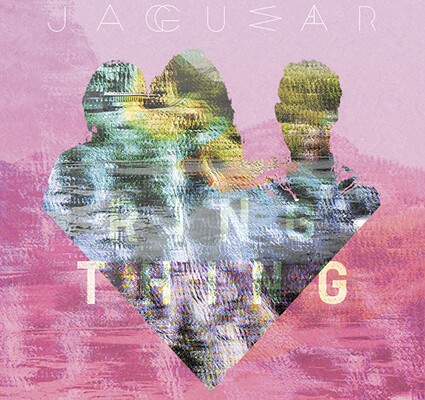 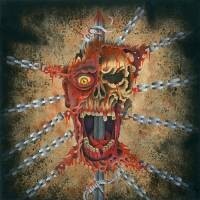 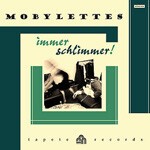 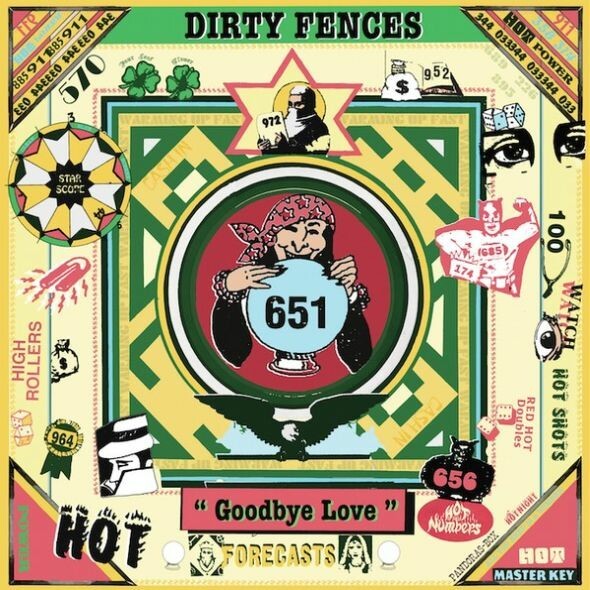 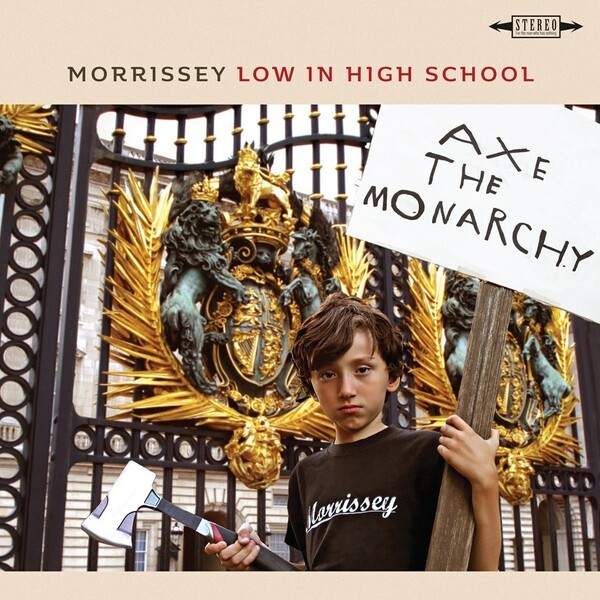