JACK KEROUAC – the sea is my brother 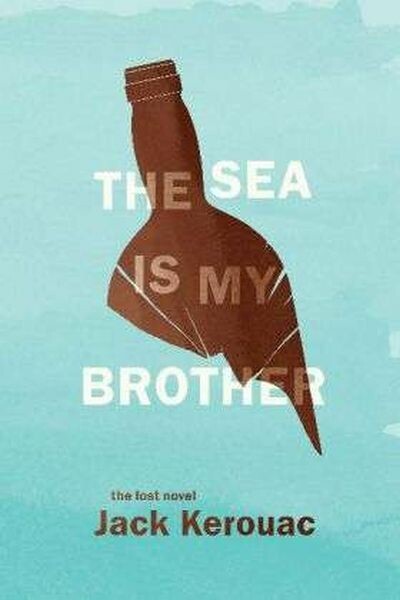 Paperback, 423 Seiten, Sprache: Englisch. The first major work by Kerouac--never before published in its entirety--now with related early writing and correspondence. In the spring of 1943, twenty-one-year old Jack Kerouac set out to write his first novel. Working diligently day and night to complete it by hand, he titled it "The Sea Is My Brother". Nearly seventy years later, its long-awaited publication provides fascinating details and insight into the early life and development of an American literary icon. A clear precursor to such landmark works as On the Road, The Dharma Bums, and Visions of Cody, it is an important formative work that hints at the hallmarks of classic Kerouac: the search for spiritual meaning in a materialistic world, spontaneous travel as the true road to freedom, late nights in bars engaged in intense conversation, the desperate urge to escape from society, and the strange, terrible beauty of loneliness. *Perseus 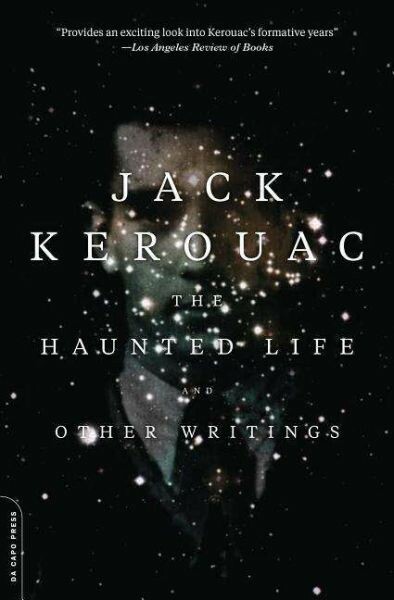