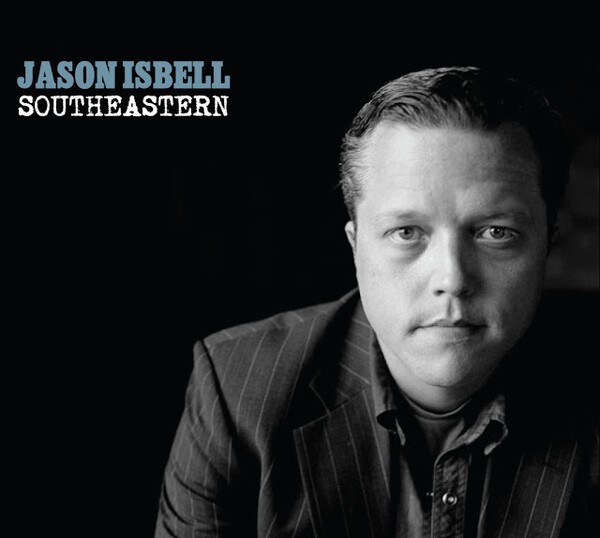 4tes Album von 2013, aufgenommen mit The 400 unit. "It really came to the nature of the songs more than anything else. Its a very personal record for me. And I had gone into the studio with the intention of making more of a solo, acoustic album. But Dave [Cobb], the producer, and I both sort of got bored with that idea and we decided to bring a band in for some things." (Jason Isbell) *Southeastern records 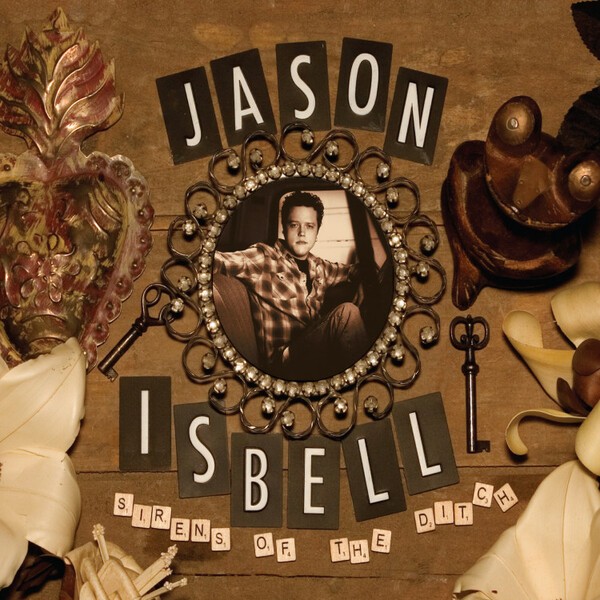 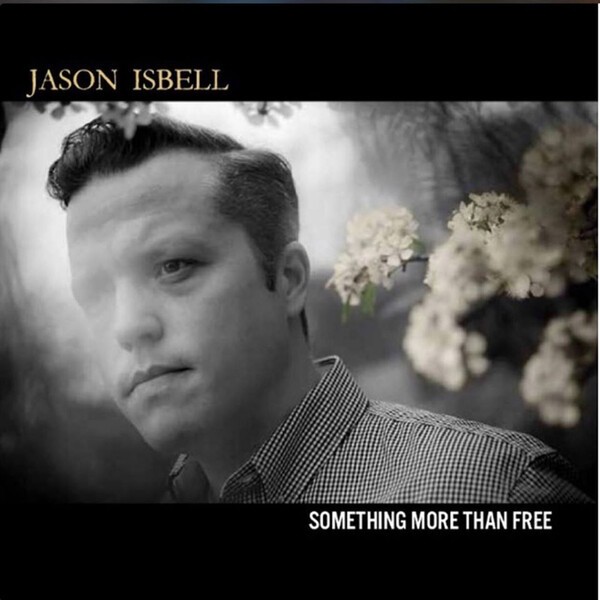 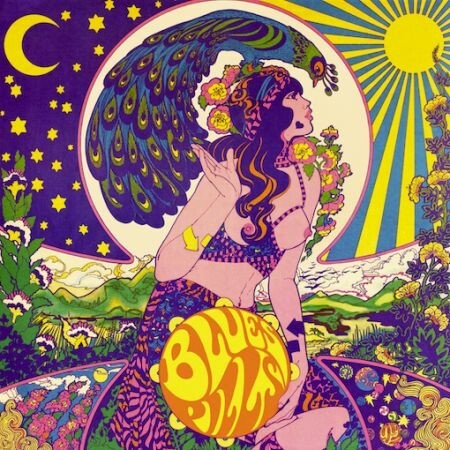 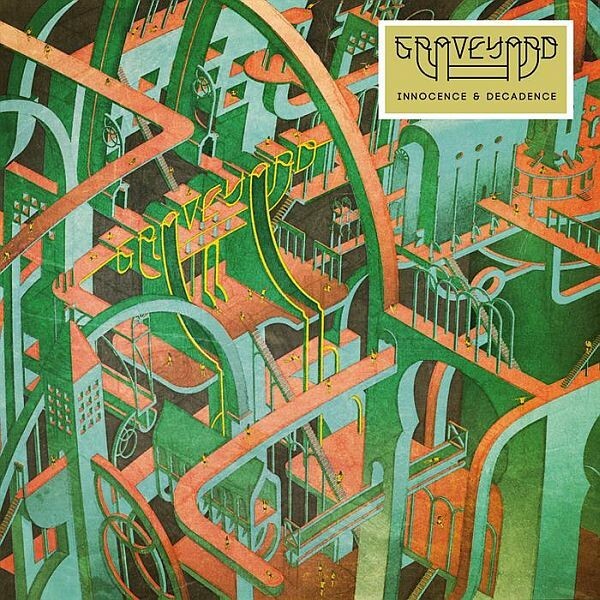 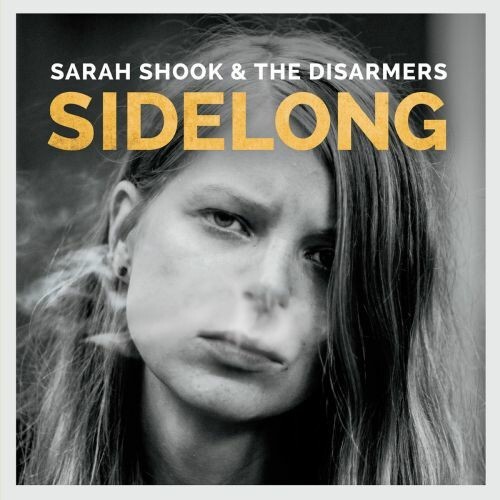 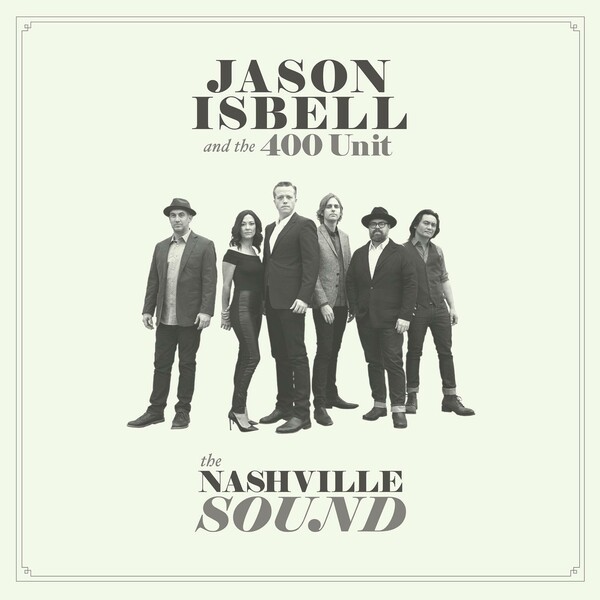 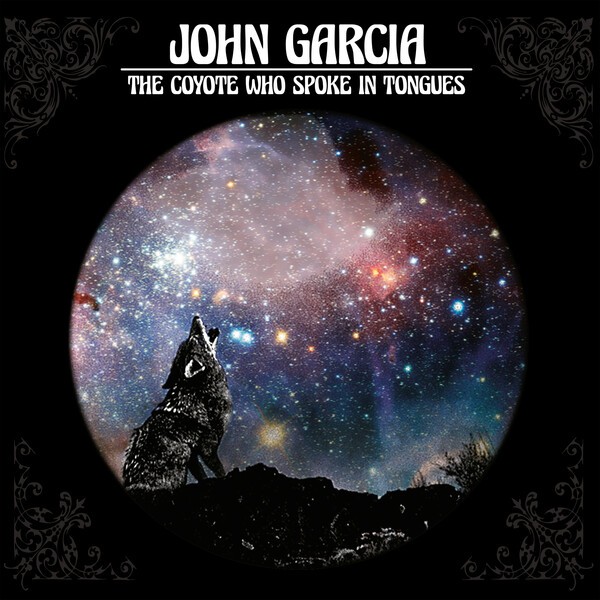