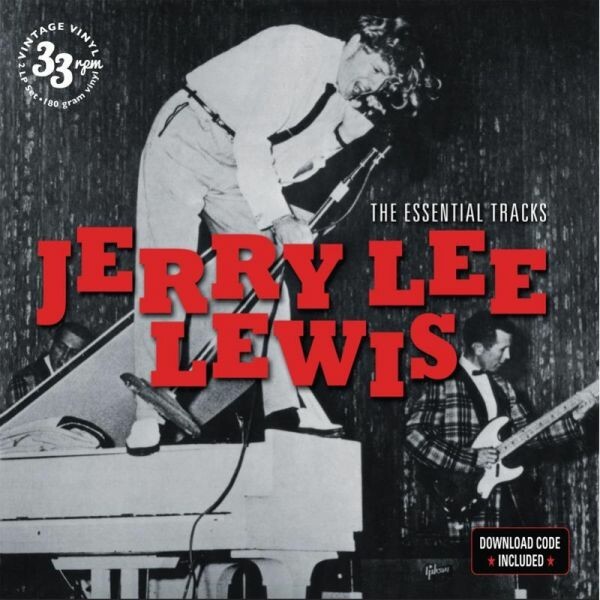 No single artist personifies the sheer exuberance, rebelliousness, and volatility of Rock n Roll as much as Jerry Lee Lewis. Born into a poor farming family in Ferriday, Louisiana in 1935, Jerry Lee had a religious upbringing, singing in the church, and taking up the piano at an early age. As well as absorbing the hymns and sacred songs of the church, he was also soaking up the influence of country music, and the melting pot that was the music of the South. The pull of religion on one side and the secular on the other would define Jerry Lees life and musical career. Presented here are 28 of The Killers greatest ever recordings over 4 sides of 180gm vinyl with free download code included too.* Proper 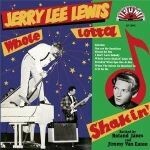 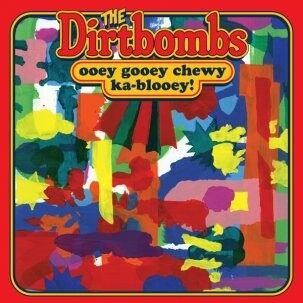 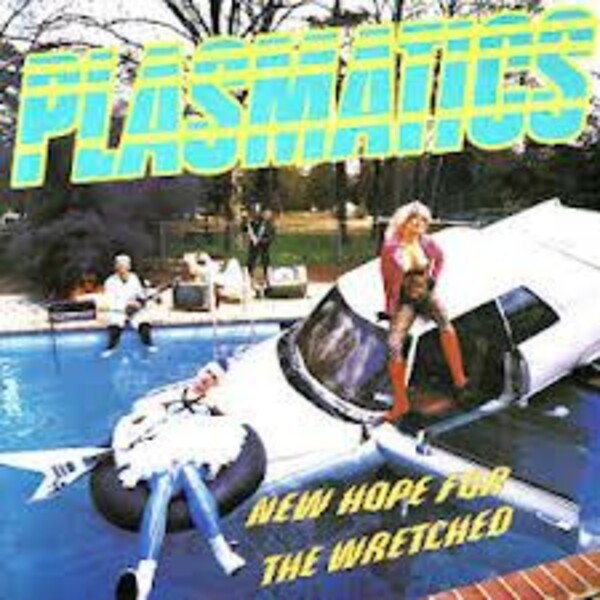 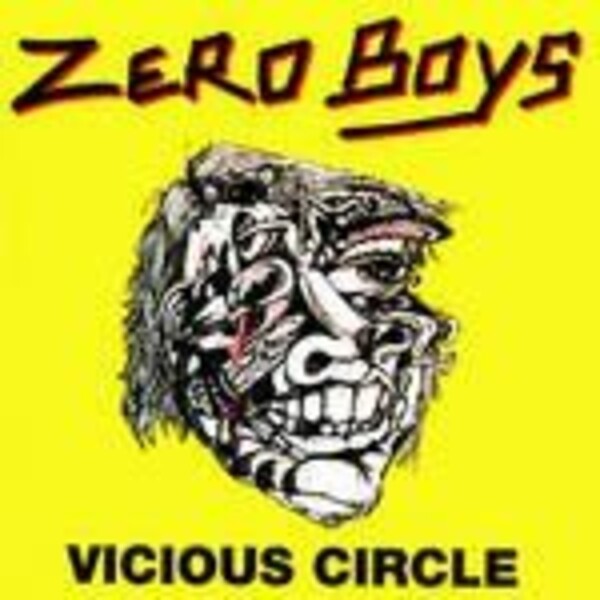 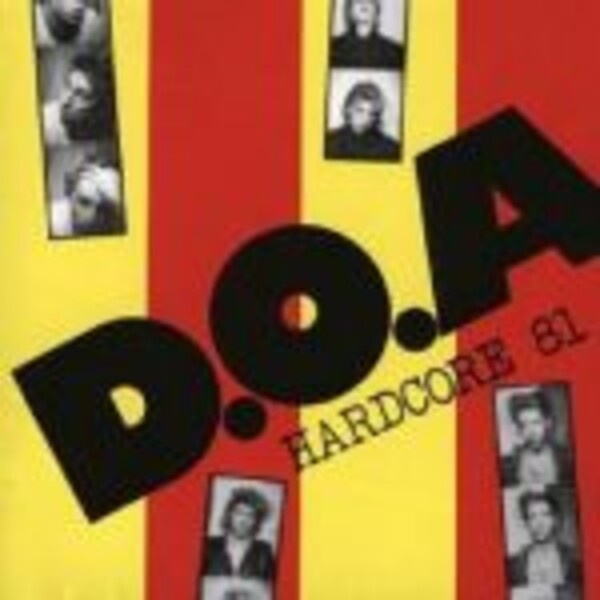 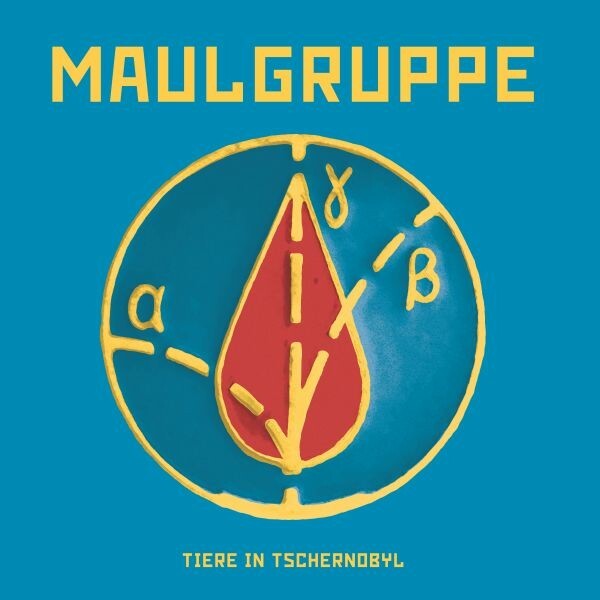