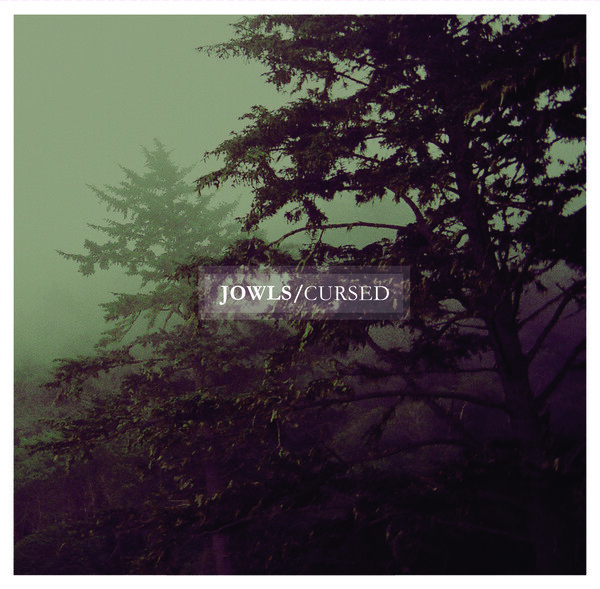 arkening back to 90's hardcore/noise rock, Grand Rapids, MI based Jowls are a breath of fresh air on their debut as a trio. Originally formed as a duo from the ashes of Victor Fix The Sun the band recorded a demo and split 7" with fellow Michigan rockers, The Reptilian. In late 2011 the duo officially expanded with the addition of bassist John Harmon who played in Chicago noise rock band, Cloud Mouth. With that sprung the Cursed recordings which show a tremendous refinement in sound and scope. Jowls' brand of hardcore is unabashedly aggressive but also flexes a keen sense of dynamics and dare I say, even melody. Cursed is the sound of controlled chaos, of confidence exploding in measured amounts of brain and brawn. This is not aggression without purpose, every note here serves the whole. Every scream and every instrumental explosion serves as a lifeforce, as musical bread for a starved feeding. Jowls is absolutely vital. *Tiny Engines 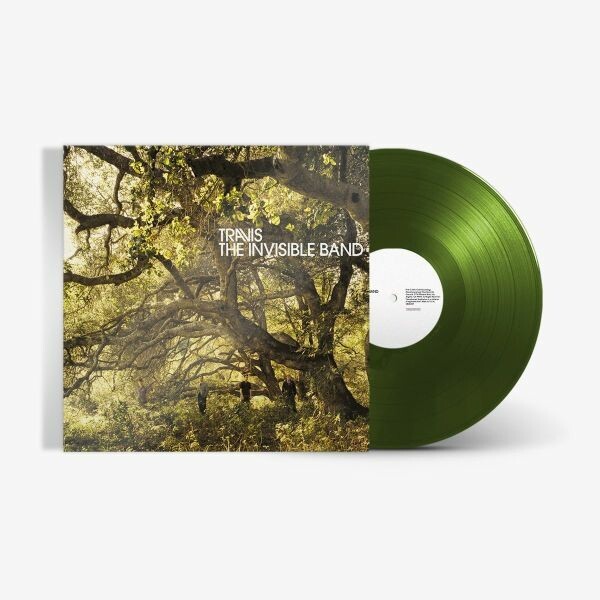 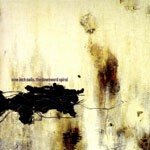 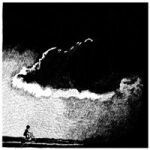 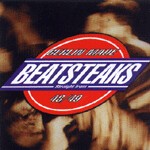 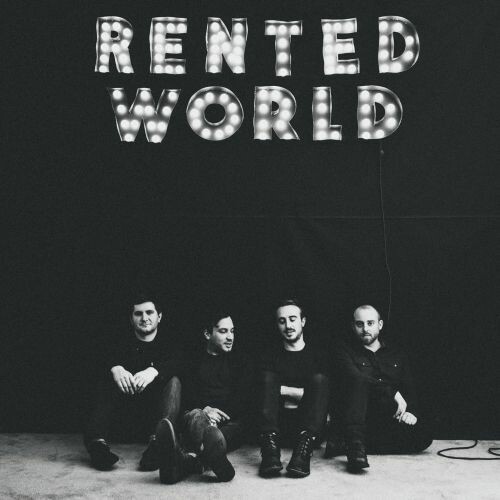 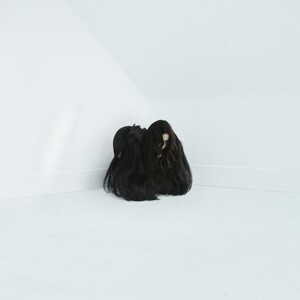